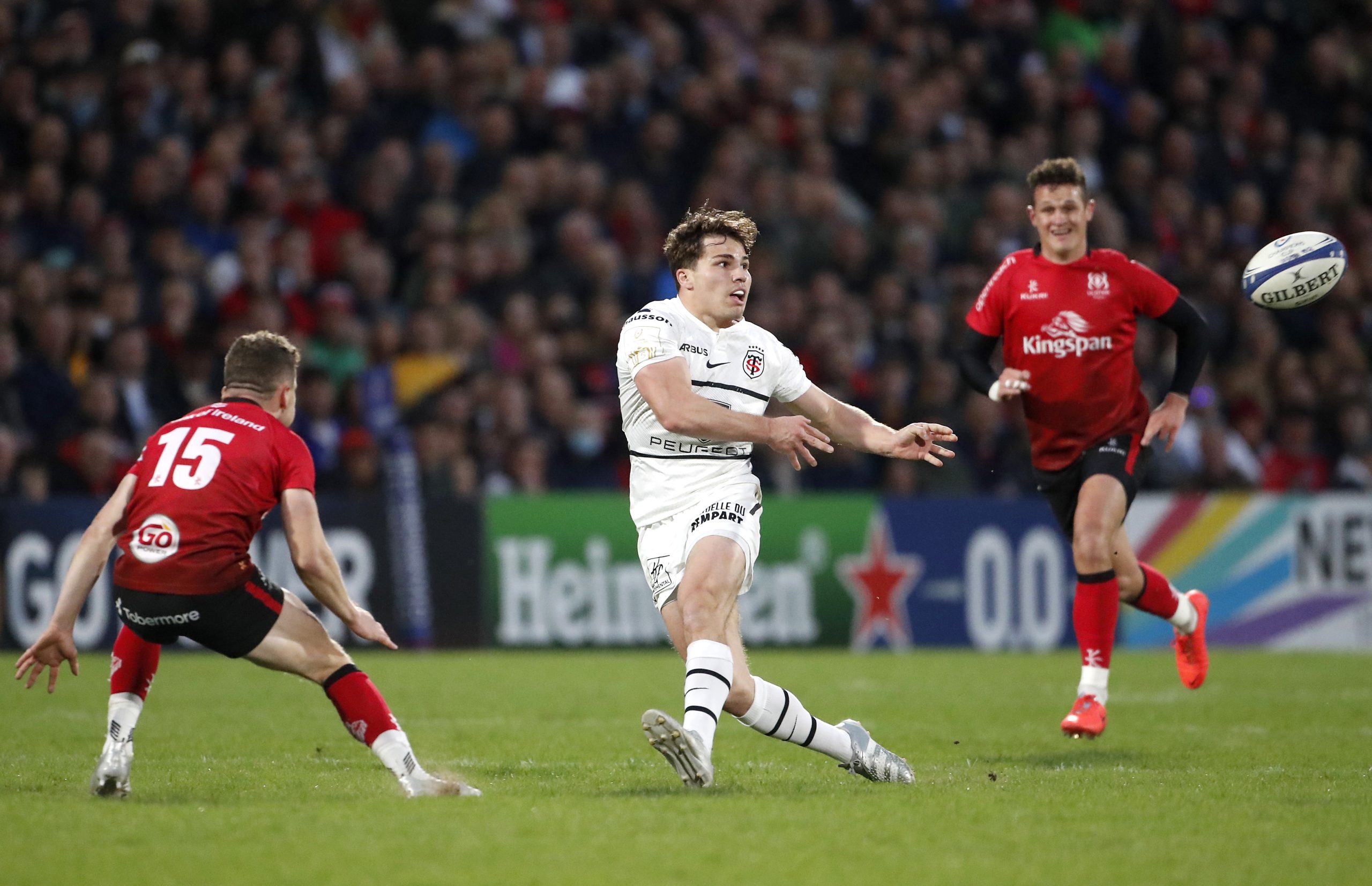 Garry Ringrose says that Leinster are braced for a test against “the very best in Europe” when they tackle Heineken Champions Cup semi-final opponents Toulouse on Saturday.

Leinster are aiming to match Toulouse’s record of five European titles by reclaiming a trophy they last won in 2018.

The Irish heavyweights will have home advantage at Dublin’s Aviva Stadium, with Racing 92 or La Rochelle awaiting the winners in Marseille on May 28.

Leinster served a powerful reminder of their tournament credentials by beating Gallagher Premiership leaders Leicester away from home in the quarter-finals.

But defending European champions Toulouse, fired by world player of the year and France’s Grand Slam-winning captain Antoine Dupont, also showed their quality through a penalty shoot-out victory over Munster after an epic quarter-final ended 24-24.

“Toulouse have a lot of quality, with the ability to score from anywhere on the pitch. They keep the ball alive and play after contact,” Leinster and Ireland centre Ringrose told www.epcrugby.com.

“They have a sixth sense, an instinct to find each other. They are perfectly synchronised and are very difficult to stop.

“We once again have the opportunity to achieve great things in this competition.

“Playing against Toulouse – a club with a rich European history, the only team with five stars on their shirt – will be a test against the very best in Europe.

“Everyone arrived on Monday morning (after Leicester) with aches and pains. But in terms of energy, motivation, the group is looking forward to Saturday.”

Ringrose’s team-mate James Lowe, the top try-scorer in this season’s tournament with eight, added: “In any sort of club rugby, I think this is as big as it gets.

“They have got five stars on the chest, something we have been striving for the last few years.

“They are the current holders and the current Top 14 champions. To win this title you have got to beat the best.”

‘I’ve been thinking about that’: Russell’s Scotland tour situation

Ishan Kishan: ‘I lost my focus trying to finish games rather than giving good starts’

‘I’ve been thinking about that’: Russell’s Scotland tour situation

Ishan Kishan: ‘I lost my focus trying to finish games rather than giving good starts’