3 Takeaways From the Lightning’s Game 6 Overtime Win vs. Maple Leafs

Stephen Curry pokes the bear and more Quotes of the Week 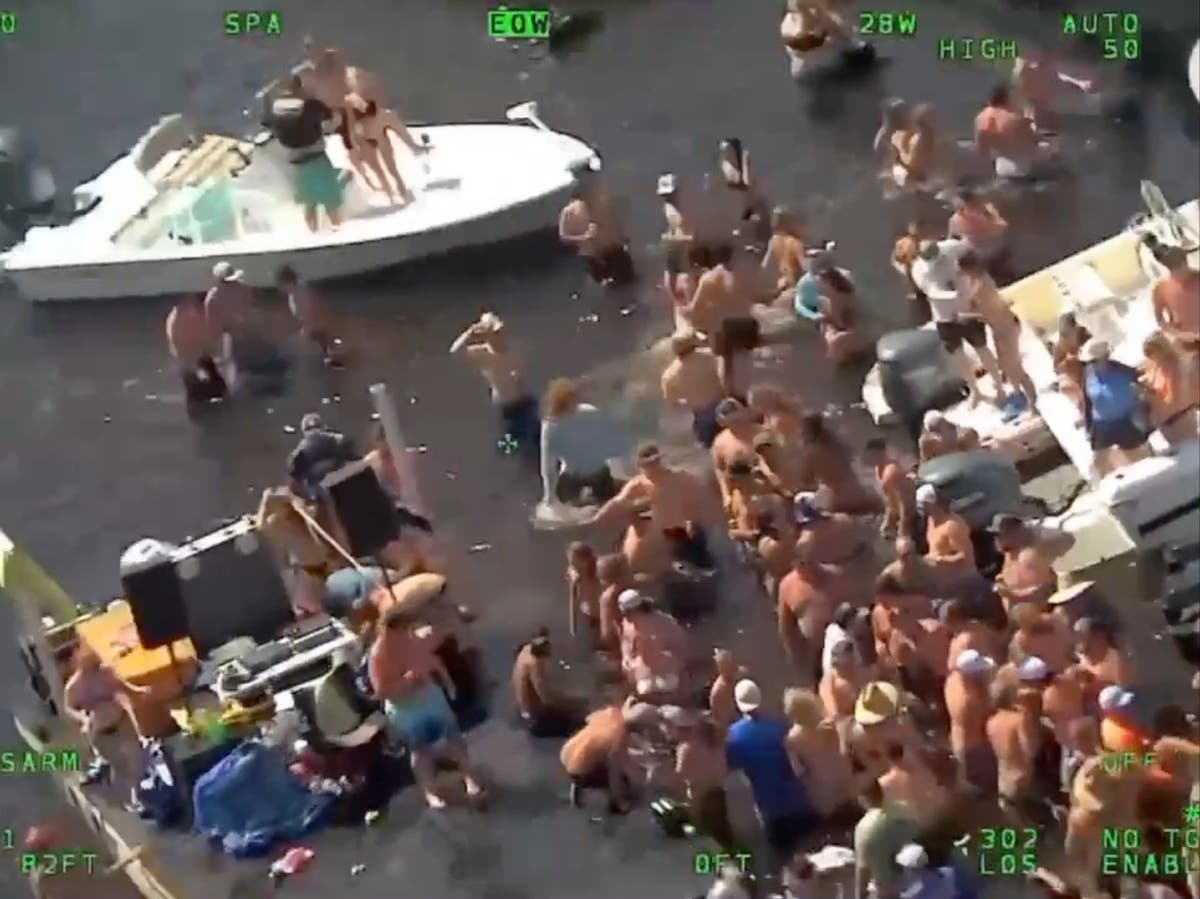 An annual boat party event, dubbed “Mayhem at Lake George 2022”, turned into actual mayhem when a mass brawl broke out among attendees.

The event, which is held annually on Florida’s Lake George, involved a number of boats and a floating barge – “the stage” – holding a DJ on Saturday.

Party-goers dressed in swimwear could be seen throwing punches and hurling themselves at one another near “the stage”. The lake is about 48 miles north of Orlando.

The video released by the Volusia County Sheriff’s Office showed at least four or five men at the centre of the brawl, with many party-goers watching on.

The sheriff’s office told The Independent on Friday that one person was seriously injured as a result of the brawl, and had to be airlifted to hospital. He is due to bring charges.

Multiple law enforcement agencies were on patrol when the fighting broke out, and officers were reporting as saying that multiple arrests and citations were made.

It is unclear what led to the brawl, which the sheriff’s office said led to 108 warnings, 38 boating citations, and five arrests – three for boating under the influence and two for disorderly conduct.

“People are just out there to have a good time, but like anything else, when you have a huge concentration of people like this and you have alcohol involved, you do have some incidents,” Mr Chitwood said.

The Facebook page for the event suggests more than 2,500 people had registered to attend, and a 2023 date has already been announced.

The Independent has contacted the Volusia County Sheriff’s Office for comment.

Meta sued in Kenya over claims of exploitation

Russia Was Behind Cyberattack in Run-Up to Ukraine War, Investigation Finds

Are Finland and Sweden going from neutral to Nato?

US surpasses one million deaths to Covid-19

Meta sued in Kenya over claims of exploitation

Russia Was Behind Cyberattack in Run-Up to Ukraine War, Investigation Finds