Scottie Scheffler will be at the Scottish Open 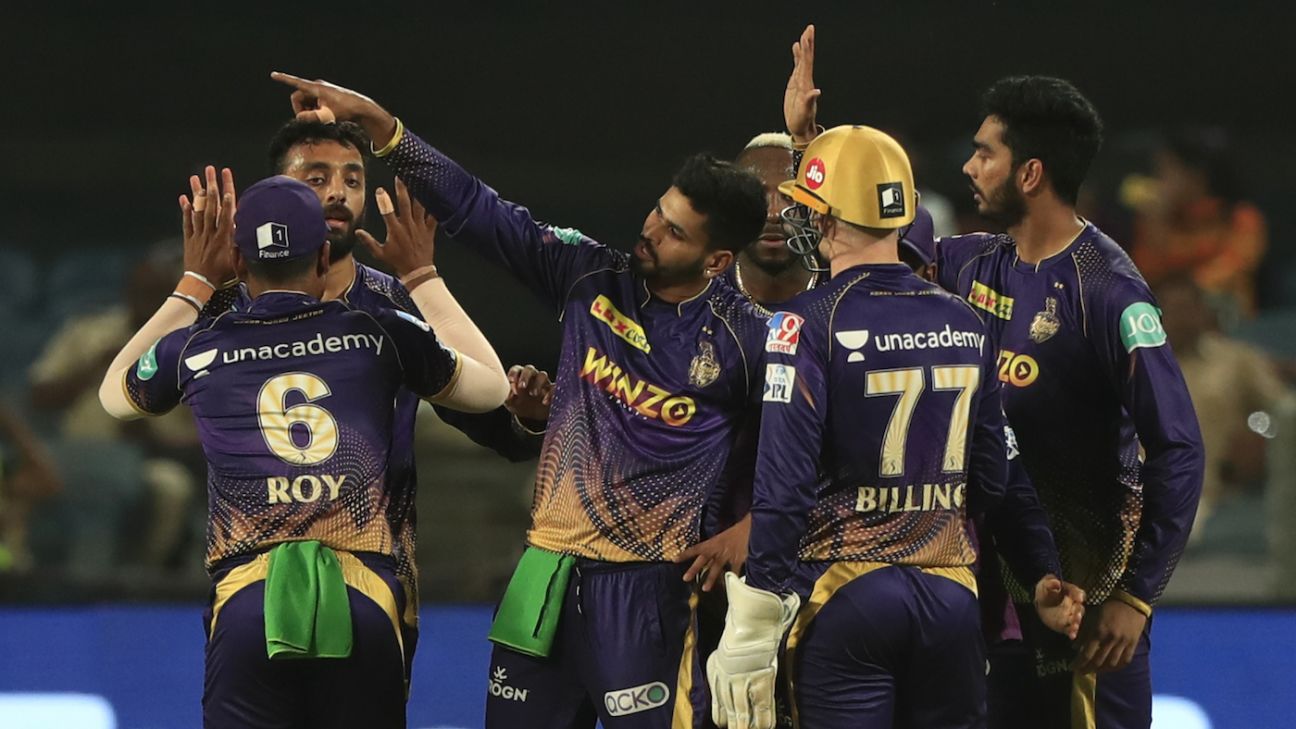 Knight Riders have kept their chances of qualifying for the playoffs alive, but just about. Their qualification is not entirely in their own hands.

Apart from Super Giants, three out of four teams – Rajasthan Royals, Royal Challenger Bangalore, Delhi Capitals and Punjab Kings – can still get to 16 points. If that happens, with Gujarat Titans having already qualified, Knight Riders are out of the race since they can get to a maximum of 14 points.

However, qualification with 14 points cannot be ruled out yet given a maximum of five teams, apart from Titans and Super Giants (who would then qualify as the first- and the second-placed teams, respectively) can still tie on 14 points. The NRR boost Knight Riders got from beating Sunrisers by 54 runs could come in handy should such a tie on 14 points take place. Knight Riders’ NRR of 0.160 is currently the fifth best of the lot.

The big loss against Knight Riders has severely dented the chances of Sunrisers making it to the playoffs. Because of the margin of defeat, Sunrisers’ NRR is at present the second-poorest of the teams still in contention. Like Knight Riders, Sunrisers could also sneak through with 14 points. However, for Sunrisers it is more of an uphill task given their poor NRR and their current losing streak, which has now extended to five matches.