Bruins Win Game 7 Against the Hurricanes If…

Novak Djokovic: ‘Grand Slams are the ones that are historically…’ 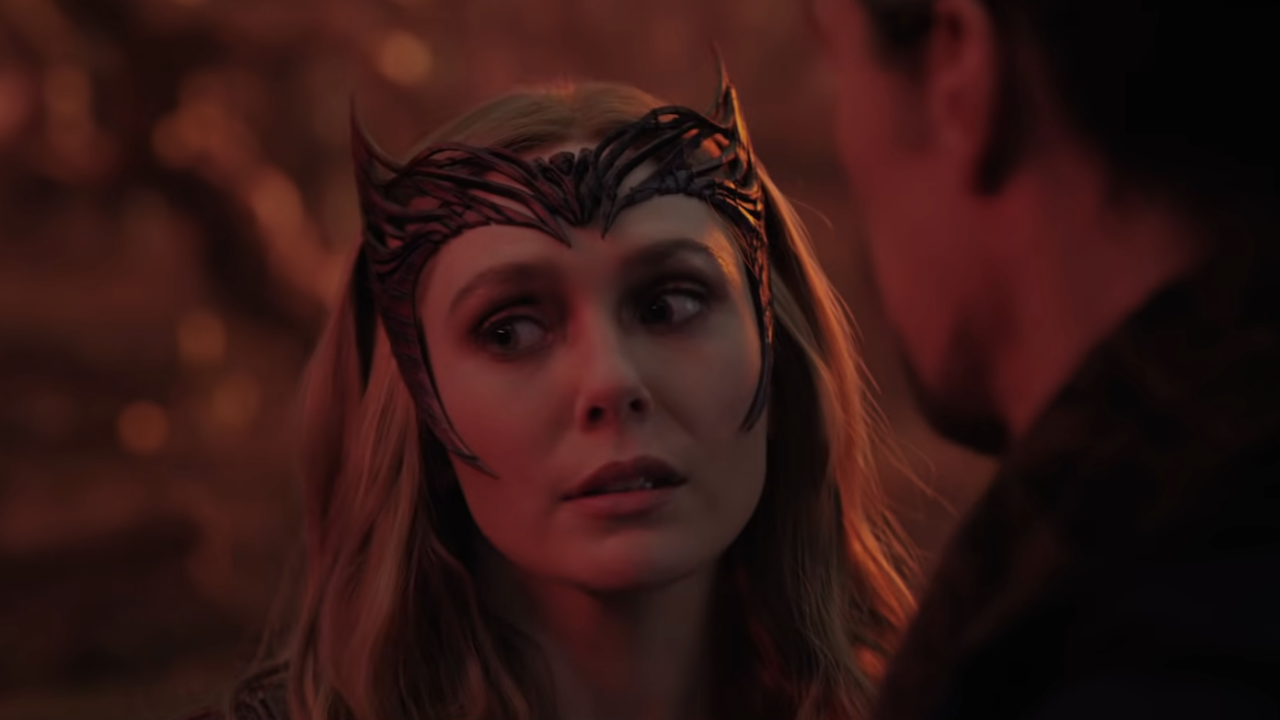 SPOILERS are ahead for Doctor Strange in the Multiverse of Madness, now playing exclusively in theaters.

Ever since Marvel fans learned of Doctor Strange in the Multiverse of Madness, there’s been an air of excitement around which characters from across the multiverse the studio might bring in. Now that we’ve seen the movie, we know the Doctor Strange sequel is rich with a ton of cameos. Unfortunately for Wanda Maximoff actor Elizabeth Olsen, she never even met one of the big actors who surprised with his appearance.

John Krasinski made Marvel fans come true, following a push (and lots of fan art) for him to play Reed Richards, a.k.a. Mister Fantastic, of the Fantastic Four. However, when Elizabeth Olsen took a lie detector test for Vanity Fair and was shown a picture of Krasinski, she responded:

Welp, sounds like some of the Multiverse of Madness sequences was the work of movie magic rather than Elizabeth Olsen actually being in the same room as the Illuminati, of whom she swiftly defeats in the movie. In CinemaBlend’s own spoiler interview with Olsen, the actress thought her character didn’t dispose of them as “easy” enough, but then realized Dreamwalking might bring down her brute strength just a tad.

It is wild to think that such an incredible collection of Marvel heroes (and actors) exists, and they weren’t even all in the same room. Olsen apparently has yet to meet The Office and Quiet Place actor, but she has, however, met Emily Blunt, John Krasinski’s wife, somehow. Blunt has been popularly fancasted as Sue Storm/The Invisible Woman. Check out Olsen’s full lie detector interview:

Considering the nature of the Doctor Strange 2 scene, we don’t actually know for sure if John Krasinski will be back as Reed Richards. There is a Fantastic Four movie in the works from Marvel and even if the Reed from Earth-838 died, one from another universe with his same face could very well be played by Krasinski. Plus, since the actor is also a filmmaker, it would be cool for him to direct the next Fantastic Four movie as well. The reboot recently lost its director, Jon Watts, who has decided to take a break from superheroes after delivering Spider-Man: No Way Home.

We also don’t know if Scarlet Witch will return following Doctor Strange 2 considering her ending. Perhaps if she does live and Krasinski does become part of the Fantastic Four, they can meet on the set of an upcoming Marvel movie. The actress did share her interest to “wanna be there” when the X-Men are reintroduced.

Following Doctor Strange in the Multiverse of Madness, we’ll catch up with Chris Hemsworth’s Thor this summer for Thor: Love and Thunder coming out this July 8. The  year will then cap off on the Marvel movies front with Black Panther: Wakanda Forever, hitting theaters on November 11.

The Lost City Streaming: How To Watch The Channing Tatum And Sandra Bullock Rom-Com

After Law And Order Star Anthony Anderson Celebrated NBC’s Big Renewal News, The Show Responded With An A+ Joke

9 benefits of using a kick scooter for kids

Why Marlon Wayans Almost Turned Down Requiem For A Dream
See also  Scream 6's Cast Just Keeps Getting Bigger, Now Another Franchise Fan-Favorite Is Coming Back

The Lost City Streaming: How To Watch The Channing Tatum And Sandra Bullock Rom-Com

After Law And Order Star Anthony Anderson Celebrated NBC’s Big Renewal News, The Show Responded With An A+ Joke