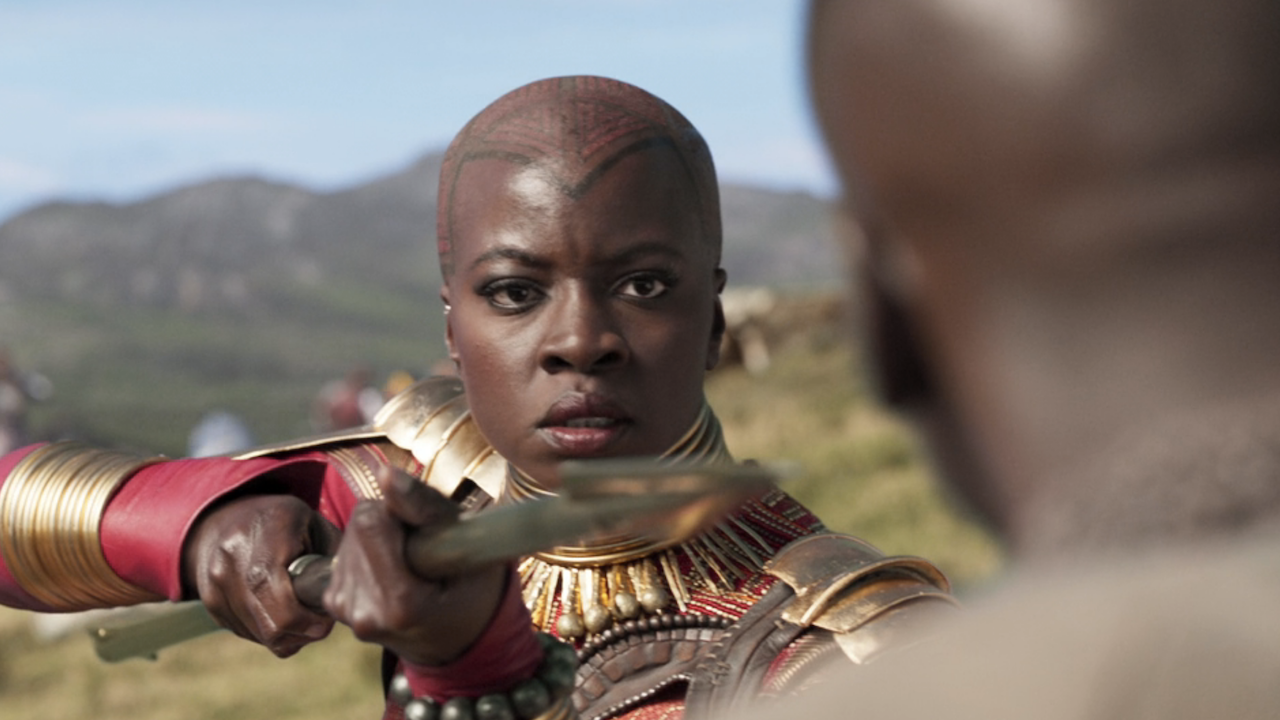 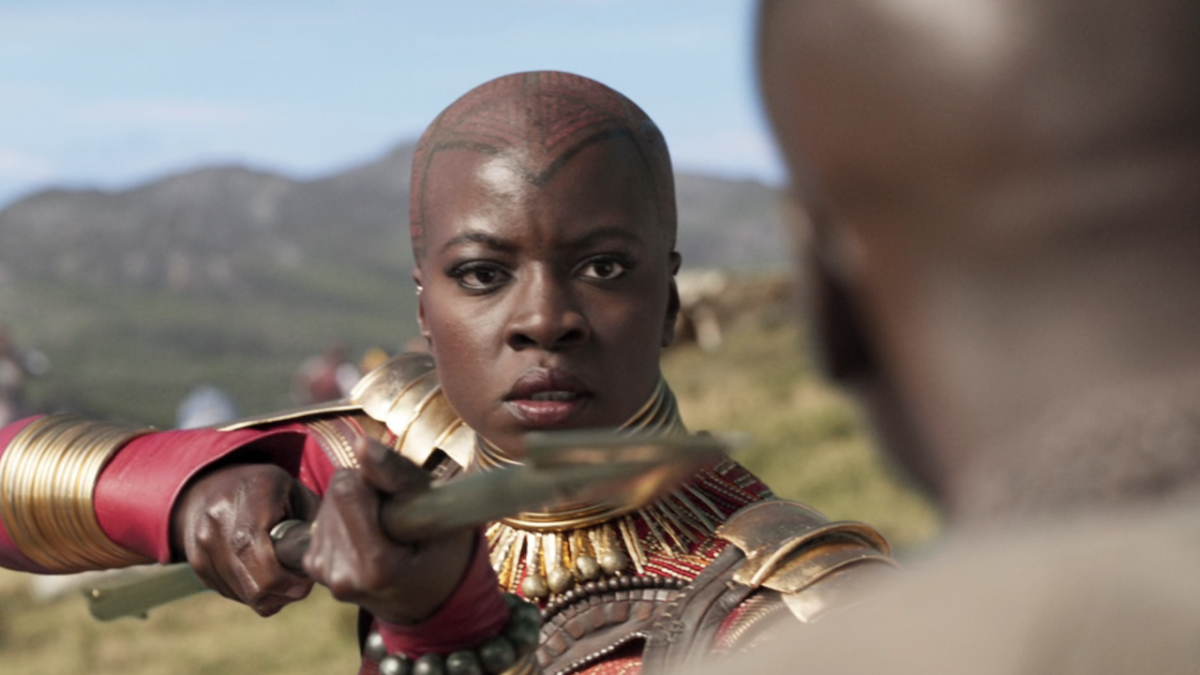 Now that Doctor Strange in the Multiverse of Madness has hit theaters and raked in massive box office numbers, Marvel fans are naturally looking at what Marvel movies are coming up next. On the calendar for this fall, Black Panther: Wakanda Forever has remained, but are you sure? The movie barely wrapped production seven weeks ago, and its release is just six months away. Well, Disney CEO Bob Chapek has the details.

When the Disney big man spoke about the future of the studio on the big screen and streaming for the remainder of 2022, he confirmed that Wakanda Forever is very much coming by the year’s end. In his words:

During Disney’s most recent earnings call this week (via Comicbook.com), Bob Chapek made it a point to share the remaining big titles for the next seven months of 2022. Along with Ewan McGregor and Hayden Christensen returning to the Star Wars universe for Obi-Wan Kenobi on Disney+, Pixar spinning off Toy Story with Lightyear and James Cameron’s Avatar sequel finally making its way to theaters, Marvel fans can look forward to at least three more projects this year. And yes, Black Panther: Wakanda Forever is one of them.

Black Panther: Wakanda Forever has been in development since late 2018, just months after the massive success of Ryan Coogler’s film, which became Marvel’s first Best Picture contender. In a tragic turn of events, the movie’s star, Chadwick Boseman, died of colon cancer on August 28, 2020 at the age of 43. As such, a new plan was crafted for the Black Panther sequel, and the movie began filming in summer 2021.

During production, Letitia Wright was also injured on the set of the film, leading to further delays. And yet, Wakanda Forever is reportedly on track. The sequel will also star Angela Bassett, Lupita Nyong’o, Daniel Kaluuya, Danai Gurira, Florence Kasumba, with additions including Michaela Coel and Dominque Thorne.

It is odd to imagine what Black Panther 2 will be without Chadwick Boseman, but according to Danai Gurira, the movie is “all about Chadwick” and honoring him, and we’d imagine, T’Challa. Marvel has made it clear that T’Challa will not be recast or return digitally, and instead the movie will focus on other characters in Wakanda, such as Winston Duke’s M’Baku, who is said to be playing a much more significant role in the sequel.

It’s great news to hear we’ll get to return to Wakanda in six months. It’ll have been nearly four full years since we witnessed the first Black Panther movie when Wakanda Forever hits theaters this November 11.