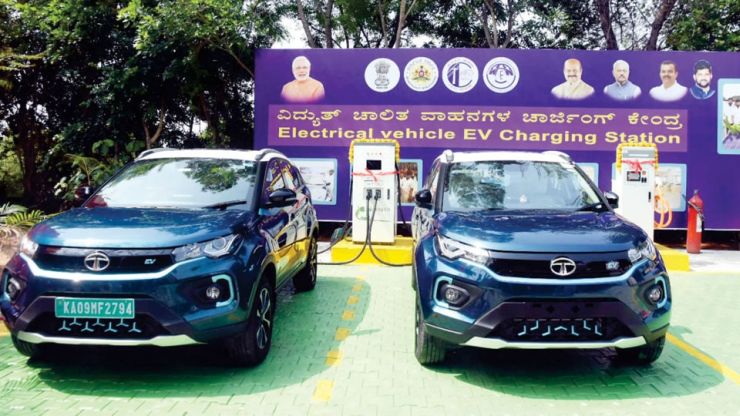 Speaking at an event, Karanatak Energy Minister, V Sunil Kumar said, “The high prices are a deterrent and the EV manufacturers must reduce prices for EVs to become popular. Affordability is a big challenge and in India at present, people do not buy EVs as they cannot afford them. The Governments and companies must work towards making the EVs cheaper.” The minister was speaking after inaugurating a day-long symposium on electric vehicles and its charging technologies. The event was organised by Chamundeshwari Electricity Supply Corporation (CESC) at KEB Employees Association Training Institute, Kadakola, Mysuru-Ooty Road. 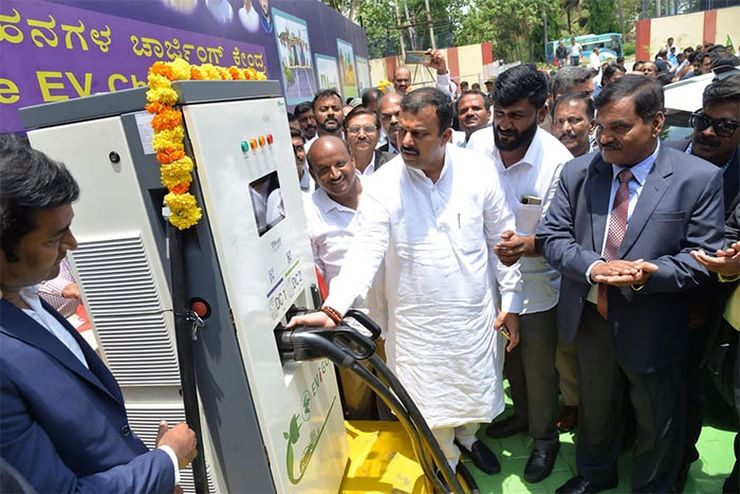 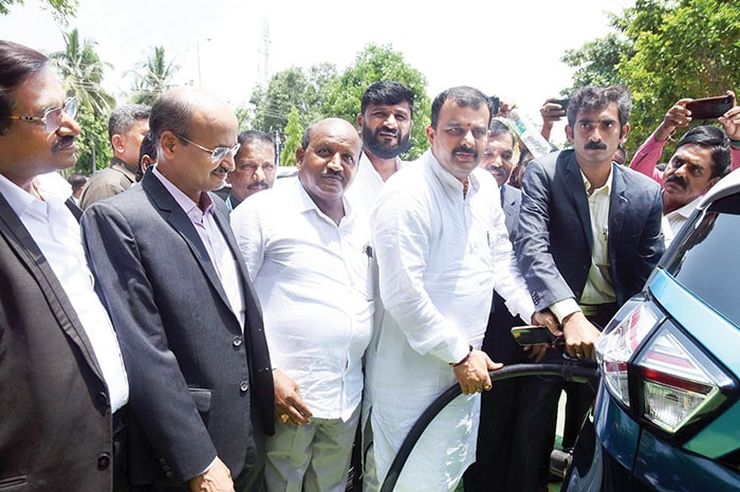 Minister mentioned that Karnataka Energy Department is focusing on environment-friendly power generation through solar and wind energy. He also mentioned that energy production through energy production using thermal power should be discouraged. V Sunil Kumar said. “Prime Minister Narendra Modi has set ambitious targets to meet half of the country’s energy requirements from renewable energy by taking its non-fossil energy capacity to 500 GW by 2030. Karnataka’s Renewable Energy Policy 2021-26 will complement the PM’s vision.” 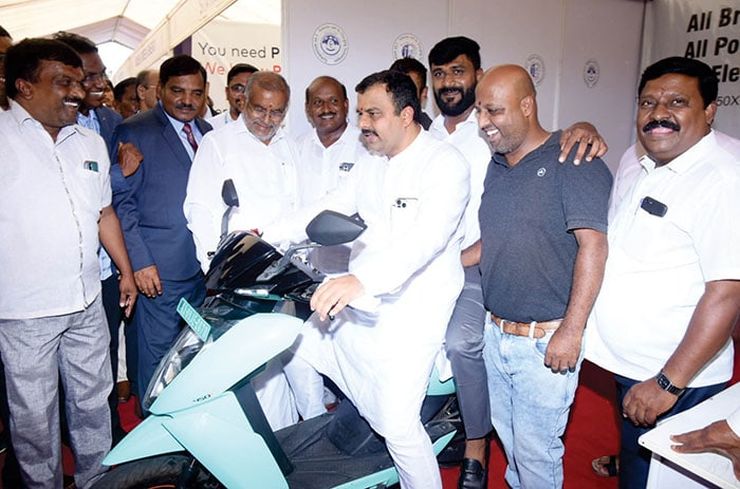 One of the main reason why the cost of electric vehicles is high in India is because many of the components that are used in the car are imported from other countries. One of the main component of an electric vehicle is the battery pack. This is directly imported from China. Tata Nexon EV is competely manufactured in India and that is the reason why it is the most affordable electric SUV in Indian market. On the other hand models like MG ZS EV that is priced above Nexon EV is only assembled in India. Some of the expensive electric vehicles are directly imported as CBUs and thanks to our high import duties, the price of the models go up even more. This is one of the reason why Tesla has not been able to launch a product in Indian market an year after they have registered themselves in India. Tesla is not planning to set up a manufacturing facility in India as it is not sure about the success. Tesla had asked government to reduce import duties on electric vehicles and the government has not agreed to that as well.

Can You Believe There’s A Cadillac XLR Hiding Under This?

Overheating CPU Can Cause Infotainment Screen In Teslas To Lag, Restart, Or Go Blank

Gas Prices In US Are Back To Record Highs, Oil Up Only Slightly

Can You Believe There’s A Cadillac XLR Hiding Under This?

Overheating CPU Can Cause Infotainment Screen In Teslas To Lag, Restart, Or Go Blank