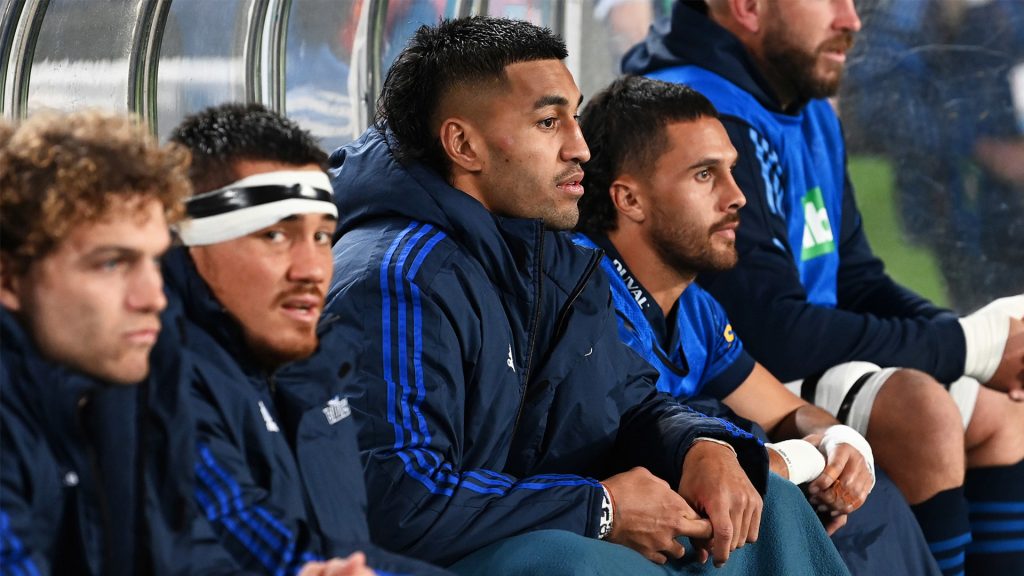 Having grabbed a bonus-point victory over the Reds at Eden Park on Saturday evening and locked up a home quarter-final spot, Blues coach Leon MacDonald had plenty of reasons to be positive following the 53-26 result.

The Blues scored eight tries throughout the contest – some via sweeping moves from the backs and some from close-range lineout drives – and while they also conceded four, they looked in control of the game virtually from start to finish.

The likes of Beauden Barrett, Stephen Perofeta and Roger Tuivasa-Sheck all had moments of brilliance on attack while Ofa Tuungafasi, James Tucker and Tom Robinson all impressed in the forwards and the Blues are now building some strong form ahead of key crucial encounters with the Brumbies and Waratahs in Australia.

Now seven points ahead of the second-placed Crusaders on the overall Super Rugby Pacific ladder, a win for the Blues in either of their next two matches would guarantee top seeding heading into the knockout stages of the competition and likely tee up a quarter-final showdown with the Highlanders at Eden Park – a repeat of last year’s Super Rugby Trans-Tasman final.

All in all, things are looking rosy for the Blues with just over five weekends of action left to play before a champion is crowned.

There was, however, one concern to come out of the win on Saturday night.

In-form All Blacks midfielder Rieko Ioane – who has all but sewn up the No 13 jersey ahead of the international season kicking off in July – lasted just 11 minutes before limping off the field.

There didn’t appear to be any major damage done and although MacDonald quelled any immediate fears following the game, the Blues could be faced to front the Brumbies next weekend without their star centre.

“He pulled up with [what] looked like a hamstring [strain] initially,” MacDonald told media after the match. “We’ve just got to monitor him. He’s smiling out there at the moment so hopefully, it’s not too bad.”

With Roger Tuivasa-Sheck and Bryce Heem combining well against the Reds, a short-term stint without Ioane wouldn’t be the end of the world for MacDonald, but Ioane would certainly be missed come the finals.

At the higher level of the game, the All Blacks have already lost regular midfielder Anton Lienert-Brown until October while Jack Goodhue is in the early stages of his return to the field after rupturing his ACL last season.

If Ioane is absent for the coming weeks, Tuivasa-Sheck and Heem will no doubt be asked to resume their partnership against the Brumbies and Waratahs in the weeks to come while the likes of Tanielu Tele’a and Corey Evans have also been used in the centres by the Blues this season.

The Blues will take on the Brumbies in Canberra next Saturday.

For ousted Predators, facing Avalanche in NHL playoffs was indeed ‘a waste of eight days’ | Opinion

‘He’s someone everyone keeps an eye on’: Wasps address Wade rumour

RCB vs PBKS: Watch – Virat Kohli Gets Emotional After Getting Dismissed For 20 vs PBKS

For ousted Predators, facing Avalanche in NHL playoffs was indeed ‘a waste of eight days’ | Opinion

‘He’s someone everyone keeps an eye on’: Wasps address Wade rumour

RCB vs PBKS: Watch – Virat Kohli Gets Emotional After Getting Dismissed For 20 vs PBKS