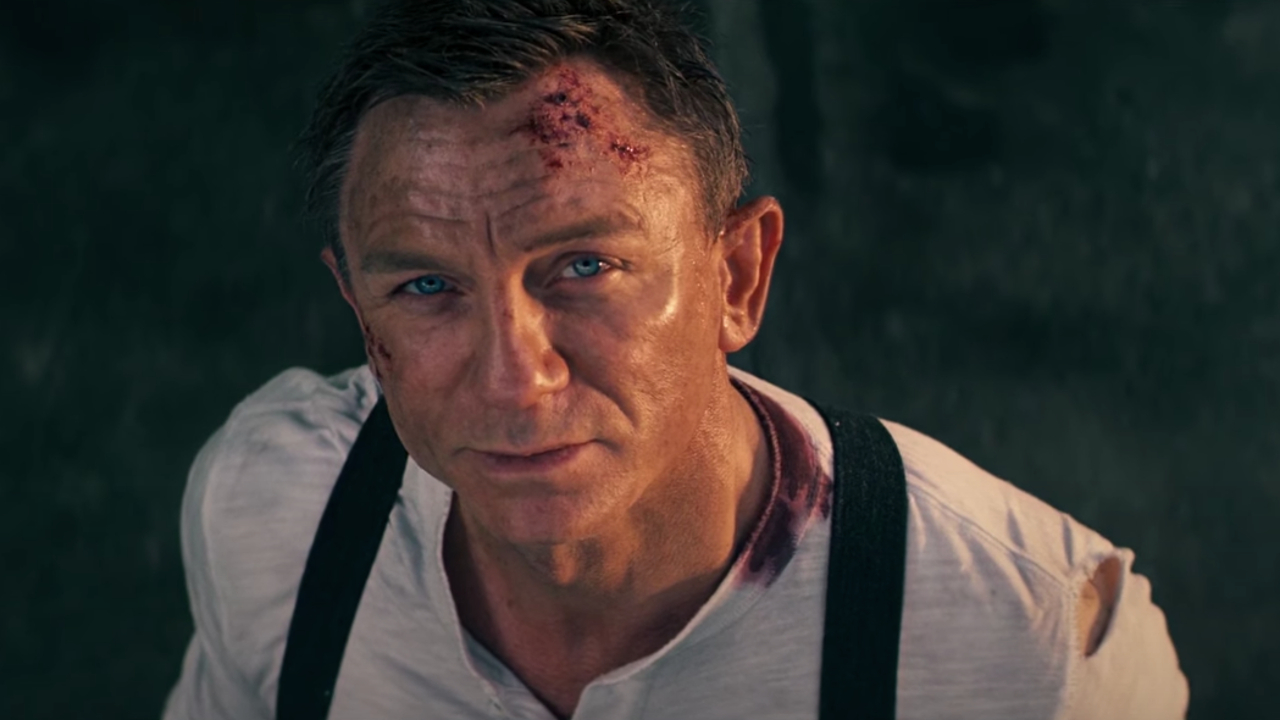 Major spoilers for Doctor Strange in the Multiverse of Madness lie ahead, so read at your own risk.

I think it’s safe to say that when most movie lovers think of Daniel Craig, their minds almost instantly go to his work as 007. It makes sense, as the British actor did play James Bond for fifteen years, before closing out his era with the ending of No Time To Die. Craig has dabbled in a number of genres throughout his storied career, though superhero movies have still eluded him up to this point. Interestingly enough though, a massive new rumor claims that he was set to play a major Marvel Cinematic Universe role.

Apparently, Daniel Craig had agreed to join Doctor Strange in the Multiverse of Madness. It was initially alleged by Deadline’s Justin Kroll that the star was going to play the role of Reed Richards, the leader of the Illuminati (played by John Krasinski in the finished film). The reporter mentioned that Craig ultimately opted to drop out due to a spike in COVID numbers at the time. Twitter’s heavyspoilers subsequently backed up the claims of Craig’s casting, but reported that the 54-year-old was actually going to play another major player, who has connections to Thor:

This actually lines up with rumors that began cropping up before the Doctor Strange sequel was released. Reports claimed that Balder, who in the comics is the God of Thunder’s brother, was set to be a member of the Illuminati. Based on the information that’s now been presented (and backed up by other pundits) it seems Reed Richards wasn’t going to be a member until the James Bond alum stepped away from the Asgardian role. The warrior’s presence would’ve been interesting but, according to heavyspoilers, he would’ve met a gruesome end just like his colleagues. Per the insider, the enraged Wanda Maximoff was going to talk him into killing himself.

There was a lot of speculation surrounding the Illuminati ahead of the movie’s release. As Marvel officially teased the multiversal group, rumors alleged that it would include a number of interesting figures, including a Tony Stark variant played by Tom Cruise. Ultimately, the lineup consisted of Hayley Atwell’s Captain Carter, John Krasinski’s Mr. Fantastic, Lashana Lynch’s Captain Marvel, Anson Mount’s Black Bolt and Patrick Stewart’s Professor X. Namor of Atlantis was rumored to be part of the group, but the film’s writer, Michael Waldron, explained that he was left out because the studio may have other plans for him. Interestingly though, Waldron did confirm to CinemaBlend that he did, at one point, have plans to add bizarre hero Phone Ranger to the powerful group.

One can’t help but imagine what Daniel Craig might’ve brought to the table, and it could’ve made for quite a superhero film debut for him. Still, Craig, who once dreamed of playing two iconic heroes, could still find his way into the Marvel movies, or another comic book universe, at some point in the future.

Doctor Strange in the Multiverse of Madness is now playing in theaters. Be sure to check out CinemaBlend’s schedule of upcoming Marvel movies to keep up with future MCU offerings.

How to start a news website in 6 easy steps

How to start a news website in 6 easy steps