Stablecoin Crash :This is Why USDC is Unaffected With The Panic Sell-Off?

Ripple Has Upper Hand on the SEC! Investors Still Unimpressed?

AMC built some extreme and interesting muscle cars during its short but shouty existence and now a group of those cars is up for auction. All of the best AMC cars are represented including the Hornet, the AMX, the Javelin, and the Hurst SC/Rambler. There’s even a Gremlin Super Stock race car.

A total of 17 very unique AMC models are up for sale at Mecum’s Indy 2022 event. The models are all a part of “The AMC Collection” and will go over the auction block between May 13 and May 21.

The oldest car available is a 1968 Javelin ‘Bonneville Speed Spectacular’ and it’s a harbinger of what most of the rest of the collection looks like. AMC decided to market its muscle cars with the promise of speed and this Javelin was one of three built to show off that ability. 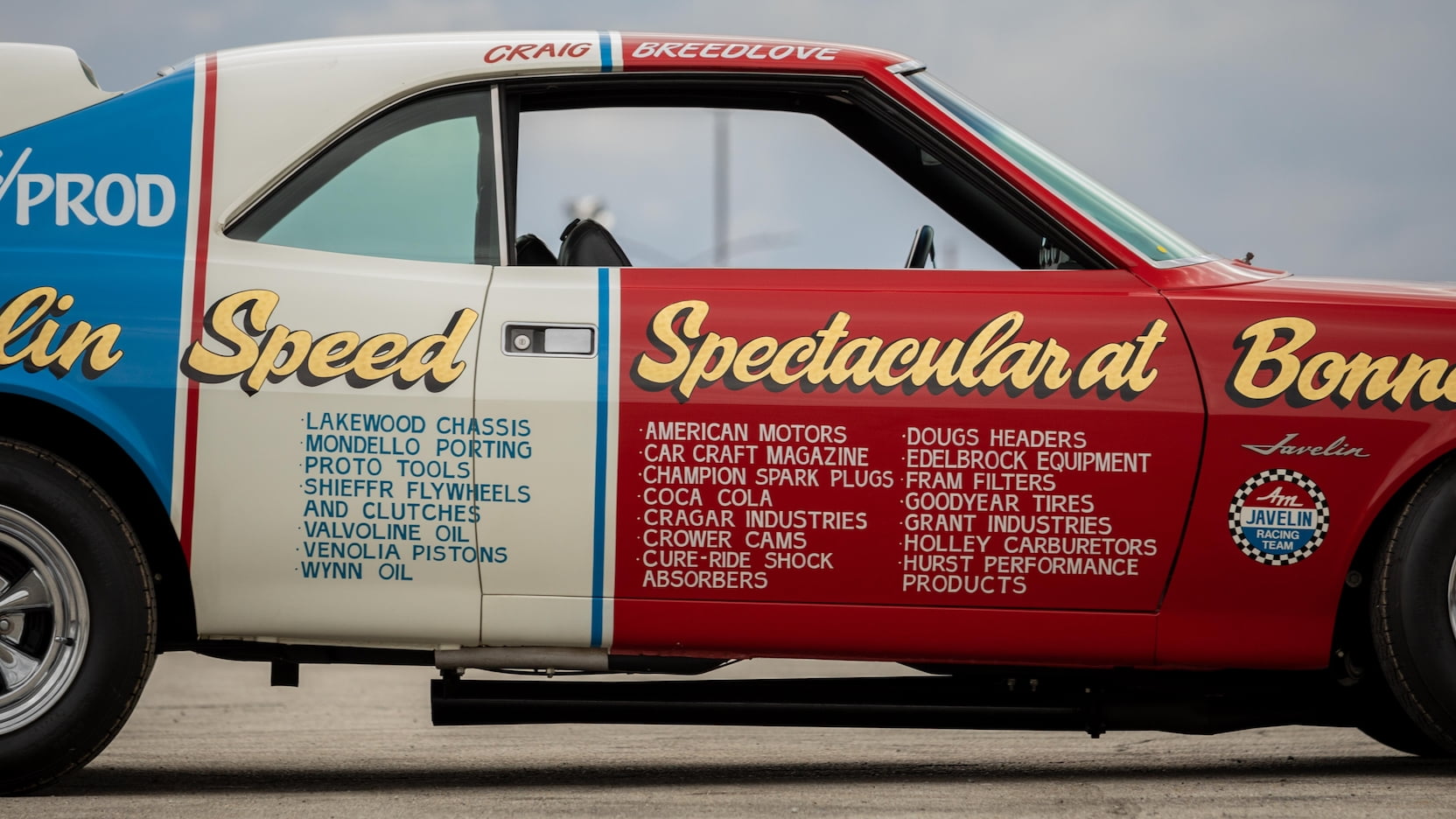 The odometer currently shows just 22 miles and 19 of those were on the Bonneville Salt Flats where it set a record at 161.733 mph (260.284 km/h) at the hands of Craig Breedlove. It may very well end up being the most valuable of the set. Of course, it’ll be followed up swiftly by cars like the pair of 1969 Hurst SC/Ramblers.

These V8-powered muscle cars each make about 315 hp (234 kW) and send it to the rear wheels through a four-speed manual transmission. Mecum calls the pair some of the “most noteworthy of the muscle cars to ever wear the AMC badge”. We think that designation could also go to the 1970 Rebel Machine on offer. While it has the same engine as the Hurst SC/Rambler, it makes 340 hp (253 kW), a highwater mark for AMC. To achieve that, AMC increased compression but it didn’t stop there as it fitted a heavy-duty cooling system and power disc brakes. It even has air conditioning to keep its passengers cool too.

Maybe the coolest and quirkiest of the bunch is a 1972 Gremlin Super Stock. A Gremlin X with its big V8 and rear-wheel drive is also available but this Super Stock version demonstrates just how wild this hot hatchback could get in a racing application.

Under the hood is a custom 354 CI V8 with JE pistons, Mickey Thompson aluminum rods, and much more. In the rear, Firestone 500 racing slicks do their best to put the power down. It’s a car as wild as AMC’s aspirations. Check out the full collection here.

What Do You Prefer In Dashboards, Digital, Analog, Or A Mix Of The Two?