‘I try to learn from Rafael Nadal every time I get to…’, says ATP ace

After Lebanon’s Collapse, Can an Election Fix the Country?

Ricky Ponting: Andrew Symonds ‘an extraordinary player and even better human being’ 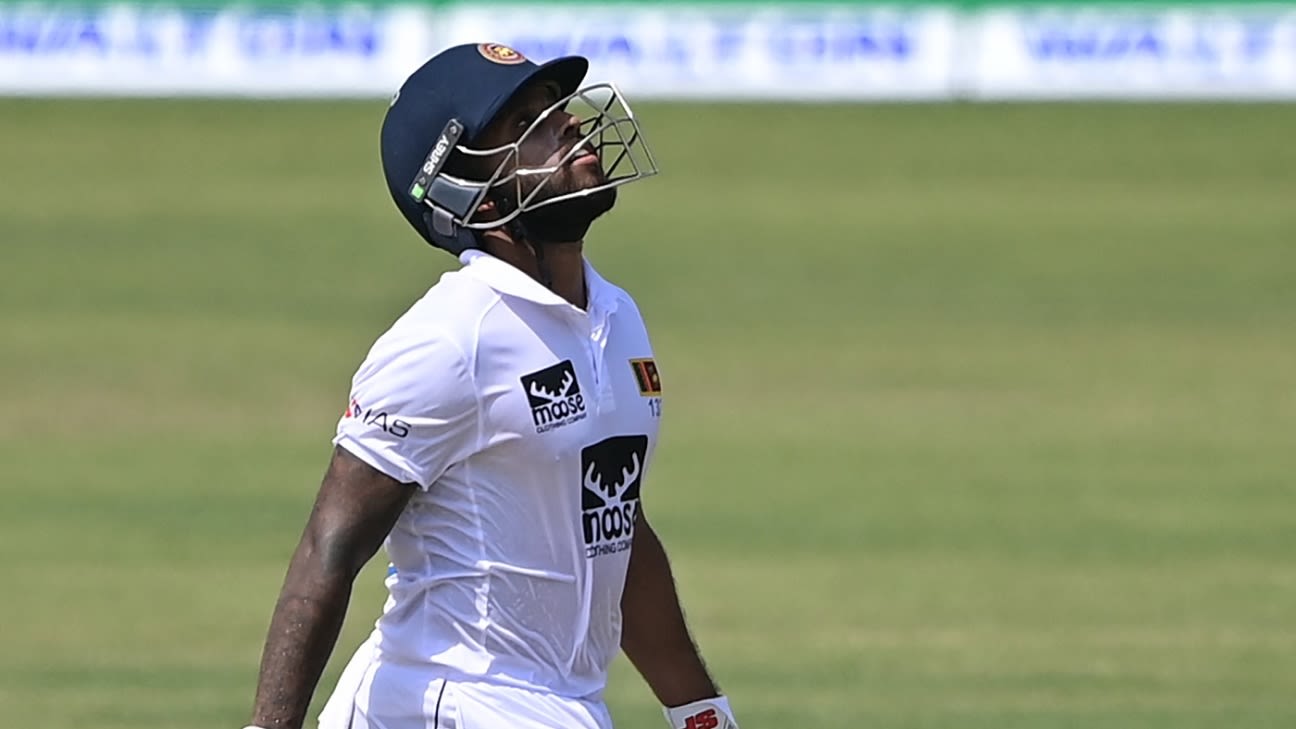 Kusal Mendis and Angelo Mathews revived Sri Lanka in the second session in Chattogram, adding 92 runs for the unbroken third-wicket stand. The visitors were 158 for 2 at tea, going through the entire session without losing a wicket.

Sri Lanka had come into the tea session on 73 for 2, after offspinner Nayeem Islam took both wickets in the first session. The Zahur Ahmed Chowdhury pitch predictably flattened out in the baking sun, giving the home bowlers little to work with.

Mathews, who survived a caught behind appeal through DRS, went on to reach his 38th Test fifty minutes before the players went off for tea. Mendis had already reached his fifty earlier in the hour, but it was mostly slow going for him with just two boundaries in the session, to add to his one from the first session.

Mathews struck two straight blows, one of them going for six off Nayeem, while hitting two cover-driven fours and a pull.

In the first session, Nayeem removed Dimuth Karunaratne, the Sri Lanka captain who made 428 runs in the previous series between the two sides last year, for 9. The ball had skidded through with the arm, hitting Karunaratne’s back leg, giving Nayeem a wicket in his first over back in the Test side after a year.

Oshada Fernando was his second victim, caught behind by a superb offbreak that turned ever so slightly.

Bangladesh’s disadvantage so far has been losing two of their three reviews in the first 23 overs. Fernando and Mathews survived lbw appeals given out by the on-field umpire, both off Shoriful Islam. Mathews later survived a caught-behind decision when he was on 38, only after a belated review by the experienced batter.

Fantasy Pick: Go with KL Rahul and Jos Buttler as your first picks