It has been a pretty long wait for the market launch of the new Nissan Z / Fairlady Z, but a fan of the sports car from Japan has found a way around the problem. Instagram user SKP diorama bought a Nissan 350Z and has spent the past two years transforming it into a Fairlady Z lookalike. While the car is not finished, a set of photos from the ongoing project will give you a great idea of its potential.

Read Also: Which Nissan Z Generation Is Your Favorite? 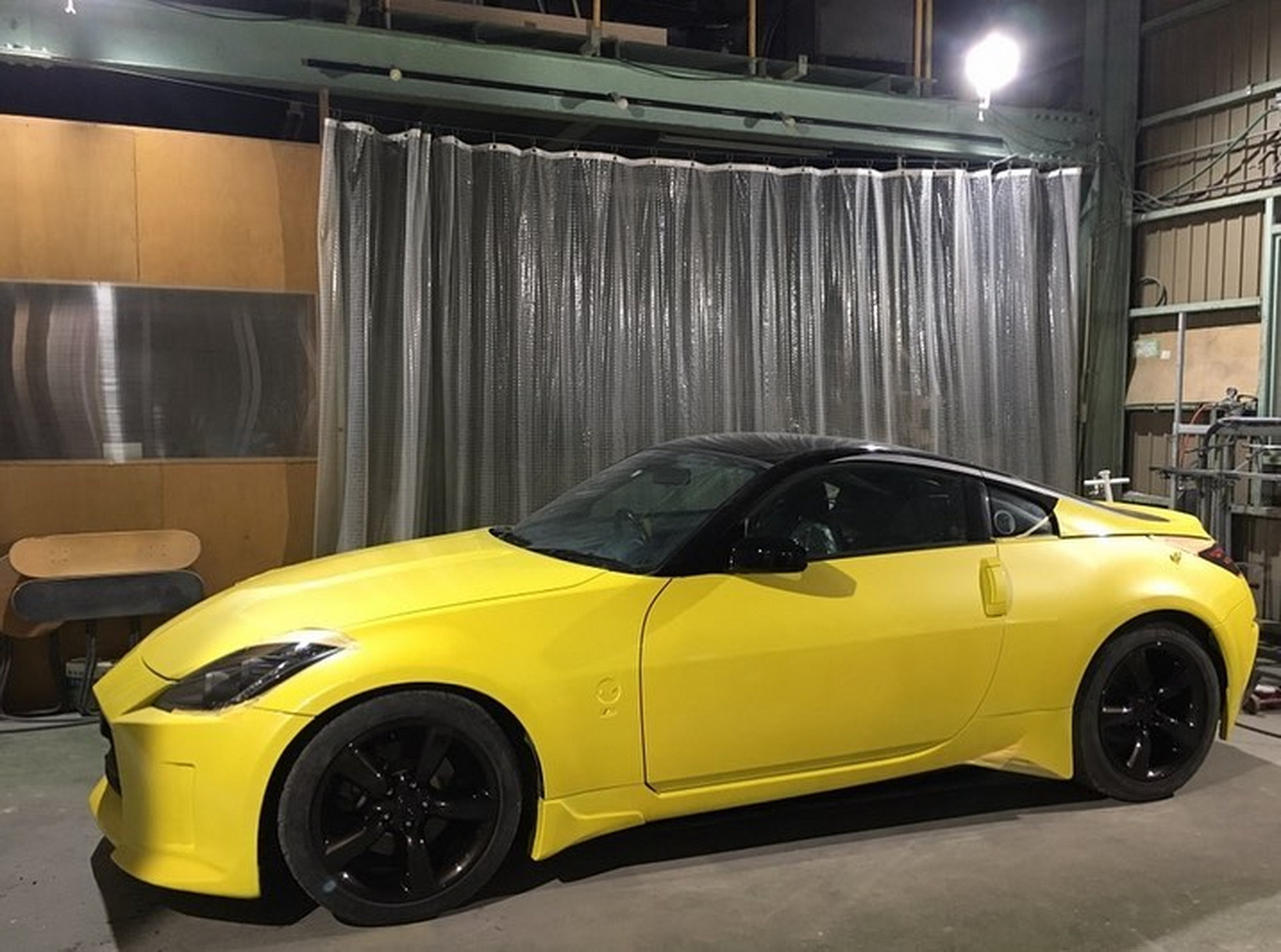 The first step was to tweak the design of the front bumper which got a taller grille and a new splitter. Then, the owner created the triangular-shaped bulge on the bonnet which is a signature element of the new Z. Next came the aerodynamic side sill extensions, a rear spoiler and a more prominent diffuser.

A pair of aftermarket headlights were fitted on the 350Z with LED graphics on a black background. In order to bring the angular shape of the 350Z headlights closer to the rounded shape of the units on the Fairlady Z, the owner added pieces of tape, before altering the front fenders and the bonnet to help cover the taped areas.

See Also: NATS R35 Roadster Or How You Turn A Nissan 350Z Into A GT-R Convertible

The most difficult part was likely the rear, since it is challenging to replicate the LED taillight graphics of the new Fairlady Z. A black-painted portion bearing Nissan’s updated emblem, a “Fairlady Z” logo plus a healthy amount of black and yellow tape brought the 350Z closer to the current design language, even though the result hardly passes for a new Z.

As a finishing touch, the car was painted yellow, matching the Nissan Z Proto, with glossy black accents on the rear bumper and the roof. The two-tone look was enhanced by the silver lines above the side windows and the black-painted five-spoke alloy wheels. 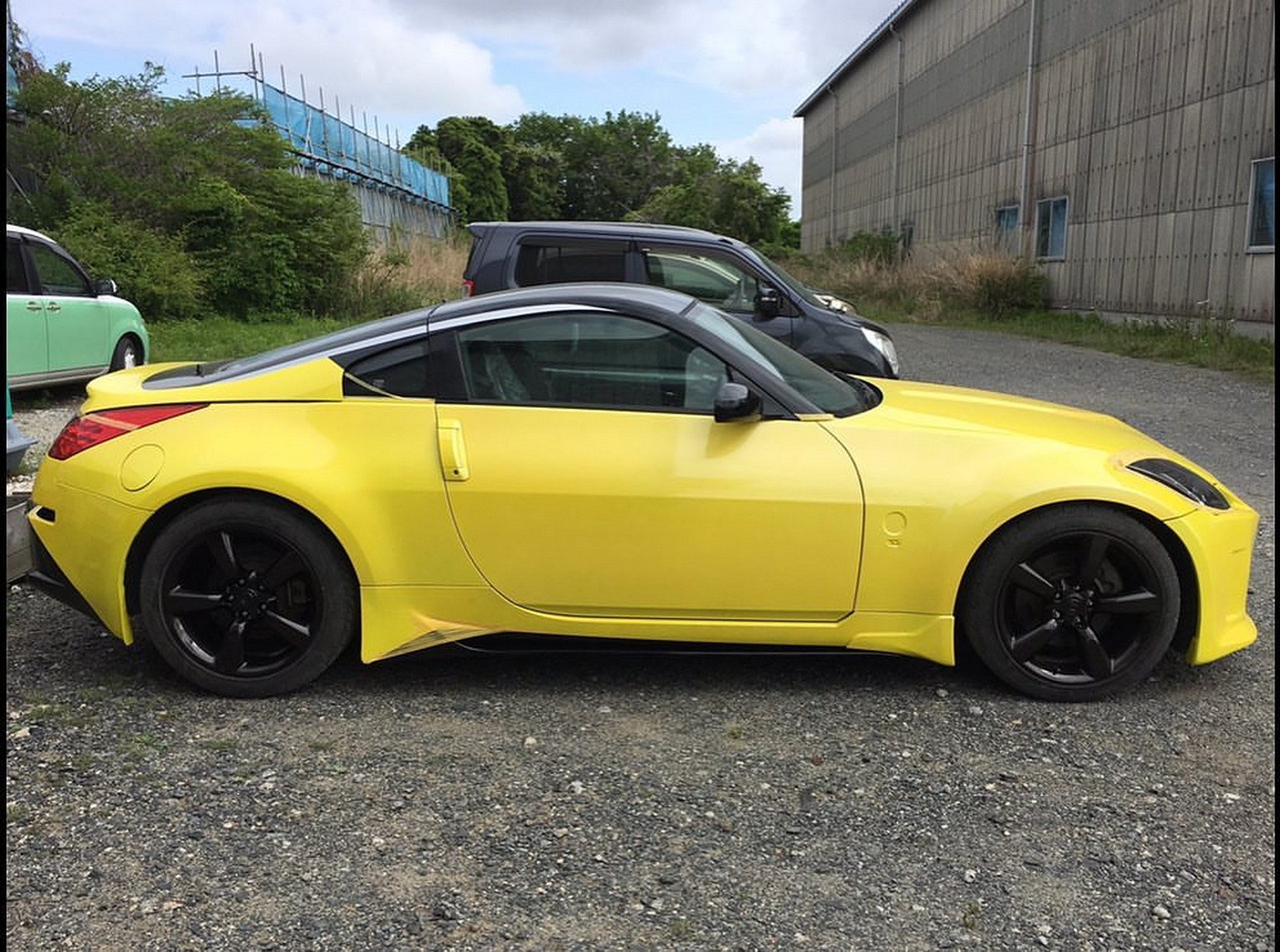 Setting aside the cosmetic features, the car hasn’t received any mechanical upgrades. This means it should be fitted with the stock naturally aspirated 3.5-liter V6 which produced up to 306 hp (228 kW / 310 PS) in the facelifted Nismo variants back in the day. While it won’t match the 400 hp (298 kW / 405 PS) of the new model’s twin-turbo 3.0-litre V6, the old horse is potent enough.

So what do you think about the Fairlay Z impersonator? Would you do this to your 350Z or would you rather keep the stock body panels? As a final note, we have to appreciate how well the original 350Z has aged for a model that was launched twenty years ago.