Tesla announced their plans to enter Indian market few years ago and last year they finally registered their office in India. After that it has been a long wait and we have not heard anything from Elon Musk or Tesla after that. Recently Serum Institute of India’s CEO Adar Poonawalla had given an investment advice to Tesla and now here we have Paytm CEO VIjay Shekhar who asked Elon Musk on Twitter about the delivery of Tesla cars in India.

It will be an incredible challenge for Tesla to build FSD for India.
We are known to be the most unruly road users ☺️
That said, when are you coming here to deliver first @Tesla here at The Taj ? 🙏🏼

Vijay Shekhar, CEO of Paytm said, “It will be an incredible challenge for Tesla to build FSD for India. We are known to be the most unruly road users. That said, when are you coming here to deliver first @Tesla  here at The Taj ?” Vijay Shekhar asked to Tesla and Elon Musk on a tweet that he had posted on Taj Mahal. Elon Musk recalled his visit to India in 2007 and remembered the time when he visited Taj Mahal for the first time. He mentioned that it is truly a wonder of the world. Vijay Shekhar is seen asking about FSD or Full Self Driving cars that Tesla is currently working on. Tesla vehicles are known for being technologically advanced and they even have autonomous driving feature. Tesla is taking things to the next level by introducing FSD to Tesla vehicles. Using this technology, the car automatically detects the road, obstacles and surroundings and drives itself. This is still a work in progress and in the past, Tesla has even fired one of its employee for publishing a video where the FSD function of the car had failed to detect a bollard on road and crashed into it.

Vijay Shekhar is asking about the same feature. It is highly unlikely that Tesla would introduce the Full Self Drive feature in India as it is quite risky. In comparison to other countries, implementing this feature in India is going to be a challenge as the road manners in India is still a long way from being perfect. There are reckless drivers and riders, jaywalkers, cattle on the road which will make this tough for Tesla’s Full Self Drive feature in India. In the next part of the tweet, he indirectly asks Tesla when they are planning to deliver the first Tesla electric car in India. Vijay Shekhar is one among many who had booked Tesla cars in India. 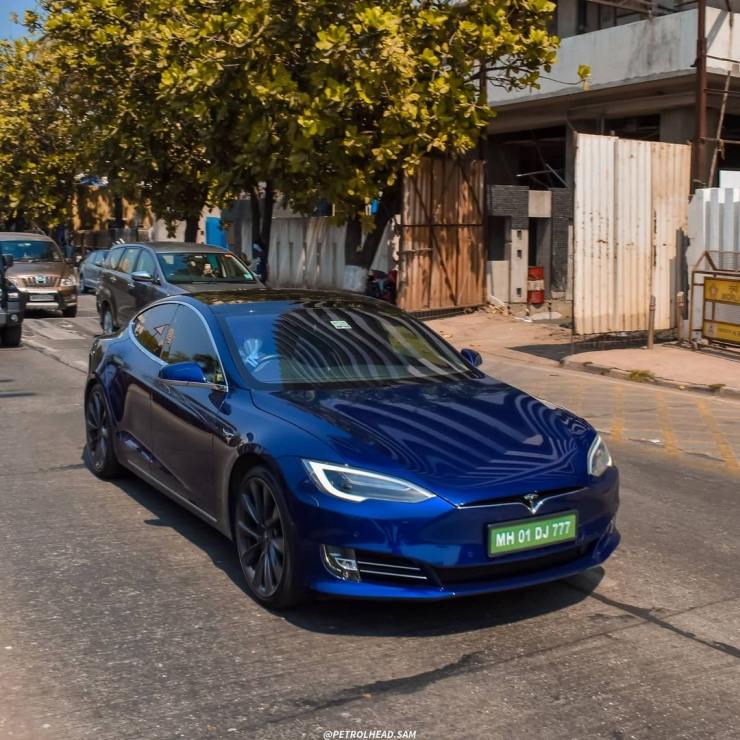 Last year after registering the company India, Tesla initiated talks with Indian government about exempt import duties of electric vehicles to which the government has not agreed yet. Tesla is not ready to manufacture electric vehicles in India as they are sceptical about the success of the brand in the country. It should be noted that Tesla cars are not going to be as affordable as Tata Nexon EV, MG ZS EV when its launched in India. Adar Poonawalla, CEO of Serum Institute of India recently tweeted and said that investing in India to set up a high quality large manufacturing facility in India.

General Motors Could Return To Europe As EV-Only Automaker

General Motors Could Return To Europe As EV-Only Automaker