Browns stick to QB plan though Watson in limbo

Sinema gives her nod, and influence, to Democrats’ big bill 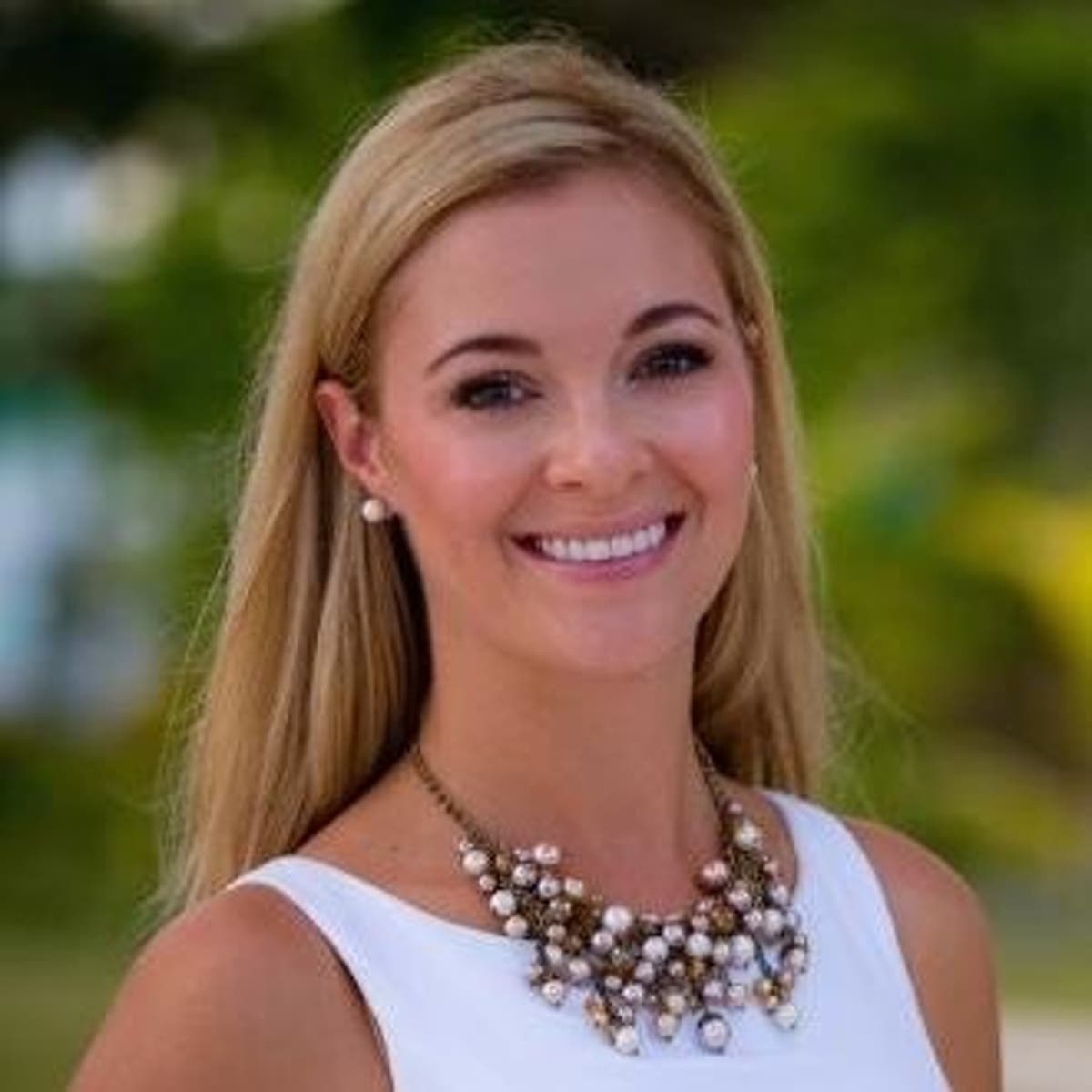 Socialite Jasmine Hartin, who is accused of shooting dead a friend and police officer in Belize last year, has said that she does not remember “touching” the trigger of the gun and that it “just went off” while she was holding it.

The 33-year-old Canadian socialite is the former daughter-in-law of billionaire Lord Michael Ashcroft.

Ms Hartin has two sons with Lord Ashcroft’s son Andrew, who is a developer and owner of the resort where Ms Hartin was staying last year when the incident took place.

In an interview on TalkTV with Piers Morgan that is scheduled to air on Monday, Ms Hartin has described the events of the night in question when she allegedly shot her friend, police officer Henry Jemmott, while he was trying to teach her to use a Glock 17 gun.

Excerpts of the interview were published in The Sun on Sunday.

In the interview, Morgan asks: “You don’t dispute that you fired the gun that killed Henry Jemmott?”

“No, it was a tragic accident. I don’t ever remember touching the trigger of the weapon,” replied Ms Hartin.

“But I was holding it when it went off. That’s correct.”

When pressed further on whether she knew how to fire the gun, Ms Hartin reiterated that she did not know how the gun went off.

Morgan was quoted as asking her how the gun could have “fired itself”. “Somebody has to pull a trigger on a handgun for it to fire a bullet,” he says.

“I’ve heard different things – it’s a faulty weapon, that sometimes it could go off if it’s rusty,” she replied.

Ms Hartin is currently involved in a custody battle with Mr Ashcroft, and she said that at the time of the incident her marriage was already in trouble.

“Andrew and I had a lot of issues in our relationship, specifically the last year and a half. We were sleeping separately, we were keeping appearances together,” she says in the interview.

Ms Hartin was released on bail in June despite prosecutors pushing for her to stay in prison.