ENG vs IND: India Has A Bowling Attack For All Conditions: David Malan

IND vs IRE: ‘Spoke To Deepak Hooda About Getting 100 In IPL But He Got It For India’: Irfan Pathan In Awe Of Promising Batter 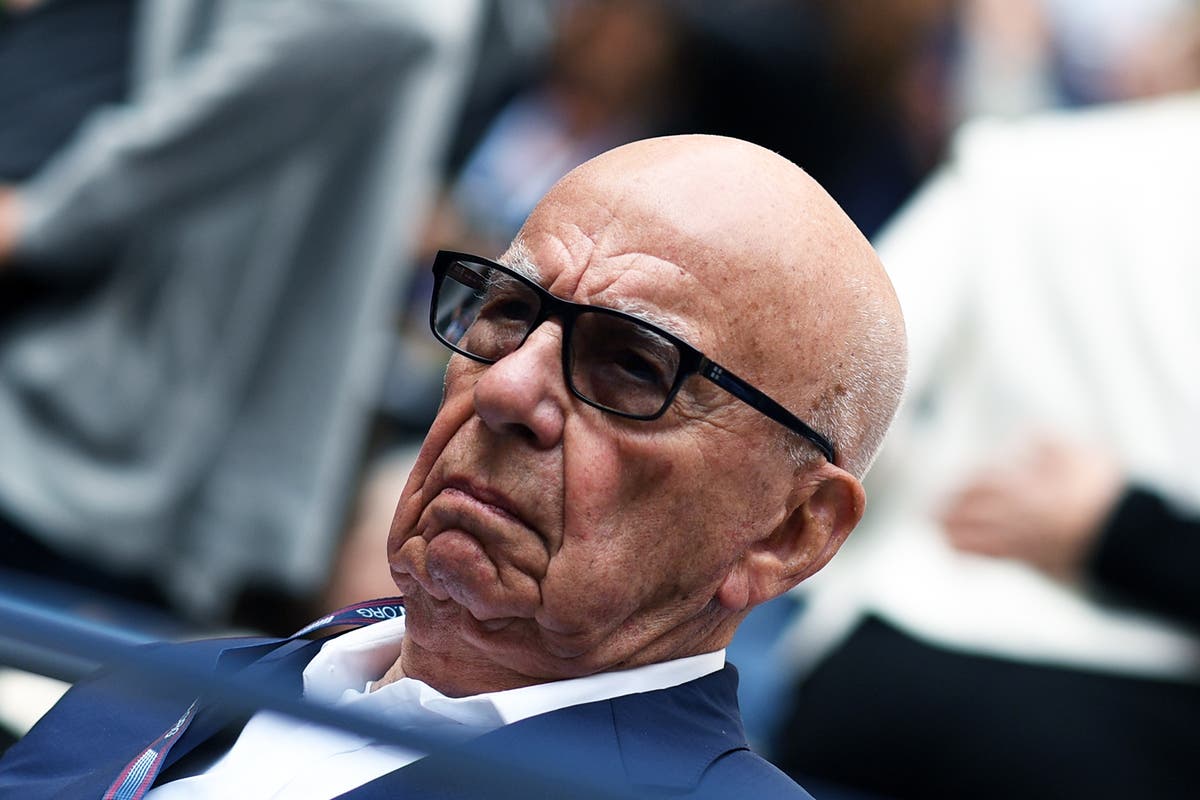 Proponents of the lie that the 2020 election was stolen are currently facing a very public reckoning. Millions of Americans are tuning in to watch the January 6 House committee outline evidence of a concerted effort by Donald Trump and his allies to overturn the election.

But another reckoning, largely out of view until now, may yet take place for the people and institutions that promoted those lies. In the courts, right wing media companies that broadcast false claims about voting machines being rigged are being hit with billion-dollar lawsuits — and they are not going away.

At the centre of these lawsuits are two voting machine companies whose equipment was used in the 2020 election: Dominion and Smartmatic. They are in the process of suing Fox News, Fox News’s parent company, and upstart pro-Trump news outlets Newsmax and One America News (OAN), for billions of dollars collectively.

The most high-profile of those cases targets the heart of the Murdoch dynasty. Dominion has claimed that Fox Corp, the parent company of Fox News, allowed false claims about the company to be broadcast on its news outlet, and that Chairman Rupert Murdoch and his son Chief Executive Lachlan Murdoch allowed that coverage to continue knowing those claims to be false.

Among the many false claims aired in the post-election period were that Dominion is owned by the family of the late Venezuelan president Hugo Chavez, and that the machines featured software created “at the direction” of the late Chavez. Such claims were floated by Trump surrogates Rudy Giuliani and Sidney Powell, among others.

On Tuesday, a judge rejected Fox Corp’s motion to dismiss the $1.6bn lawsuit, ruling that Dominion had “adequately pleaded actual malice with respect to Rupert and Lachlan Murdoch of Fox Corporation.”

The judge pointed to news reports that demonstrated the Murdochs were aware the claims about Dominion Voting Systems were false, including a report that Rupert Murdoch spoke with Trump after the election and informed him that he had lost.

“These allegations support a reasonable inference that Rupert and Lachlan Murdoch either knew Dominion had not manipulated the election or at least recklessly disregarded the truth when they allegedly caused Fox News to propagate its claims about Dominion,” said Delaware Superior Court Judge Eric M Davis on Tuesday.

A Dominion spokesperson said in a statement: “We are pleased to see this process moving forward to hold Fox Corporation and the Murdochs accountable.”

The ruling comes just days after Judge Davis rejected a similar motion for dismissal from Newsmax, which Dominion alleged in its complaint “helped create and cultivate an alternate reality where up is down, pigs have wings, and Dominion engaged in a colossal fraud to steal the presidency from Donald Trump by rigging the vote.”

In a statement responding to that ruling, a Newsmax spokesperson said they were “not surprised” by the judge’s decision.

“Newsmax reported on both sides in the election dispute without making any claim about the results other than saying they were ‘legal and final.’

“We are confident that Newsmax will ultimately prevail given the strong First Amendment protections provided to ensure free speech and a free press,” the statement continued.

The Denver-based Dominion has also filed a lawsuit against One America News (OAN) and a number of individuals who made false claims about their machines, including pro-Trump attorney Sidney Powell, Trump’s personal attorney Rudy Giuliani, as well as MyPillow and its CEO Mike Lindell.

Smartmatic, a London-based voting machine company whose machines were used only in California in 2020, has also launched lawsuits against most of the same companies and individuals. A New York Supreme Court judge ruled in March that Smartmatic’s  $2.7bn lawsuit against Fox News and its anchors Lou Dobbs and Maria Bartiromo could proceed.

Both company’s lawsuits have progressed slowly in the background in parallel with the January 6 committee hearings. At times, the hearings have produced testimony that will likely prove useful to Dominion and Smartmatic as their cases progress.

At its first hearing, the committee presented testimony from former attorney general Bill Barr, who said allegations that Dominion machines were switching votes from Mr Trump to Joe Biden were “complete nonsense,” and that he told Mr Trump and his allies as much.

“I told them it was crazy stuff and they were wasting their time on it, and they were doing a great disservice to the country,” Mr Barr said. “I saw absolutely zero basis for the allegations, but they were made in such a sensational way that they obviously were influencing a lot of people.”

But the lawsuits may yet provide their own revelations into efforts by Trump surrogates to spread false election claims. The judge’s ruling that Dominion’s lawsuit can proceed against Fox Corp may soon proceed to the discovery stage, which could provide insight into the inner workings of Fox News and the editorial decisions which led to it broadcasting false claims about the election. It may also lead to both Murdoch executives being deposed.

See also  Mexicans used to go to the US for legal abortions. Now they’re inviting Americans in

It is possible that the hearings and the lawsuits will continue to complement each other, and in doing so provide a more complete picture of the connections between the Trump White House and its media allies in their efforts to push a false narrative about the 2020 election.

A spokesperson for Fox Corp did not respond to a request for comment.