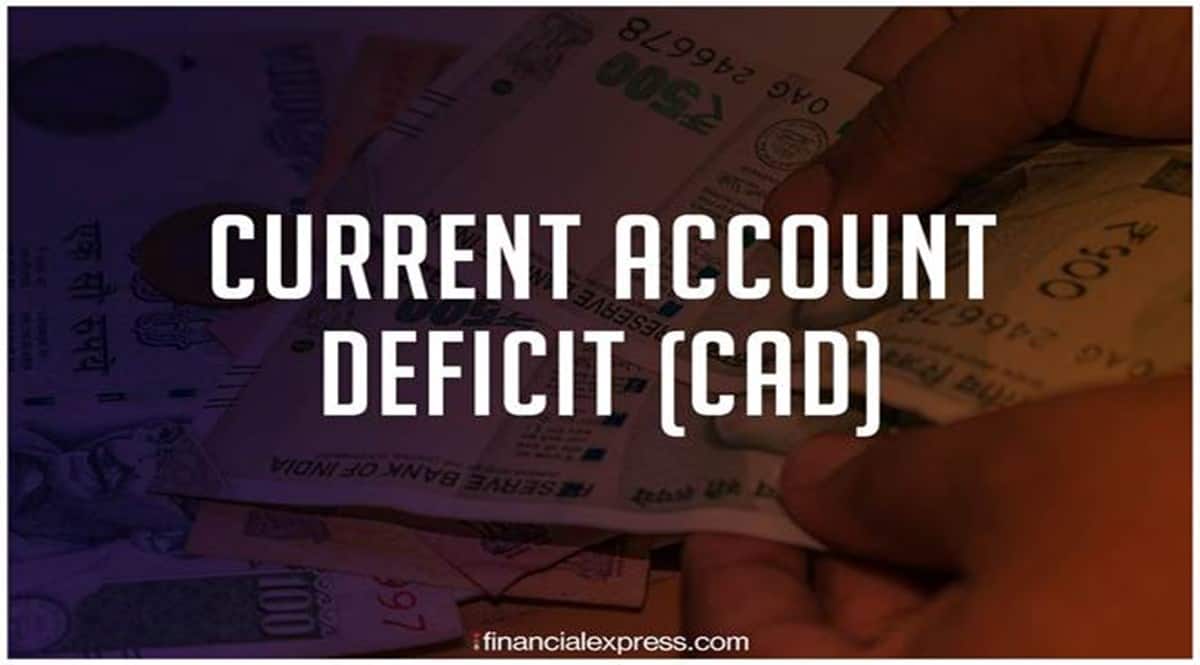 India’s current account deficit (CAD) decreased to $13.4 billion or 1.5% of GDP in Q4FY22, from $ 22.2 billion (2.6%) in the previous quarter, thanks to a moderation in merchandise trade deficit and lower net outgo of primary income, the Reserve Bank of India said on Wednesday. However, the June quarter might have seen a higher CAD of $15.5-17.5 billion, according to Icra, which also said the goods trade deficit in most months of FY23 could exceed the $20 billion mark.

The finance ministry, in its monthly economic review for May released on Monday, had cautioned that an increase in the fiscal deficit could cause the current account deficit to widen, compounding the effect of costlier imports, and weaken the value of the rupee, thereby further aggravating external imbalances. The government has, however, been sounding confident of financing of the CAD in the near term, despite the increased threat of sustained FPI outflows in the wake of the monetary tightening by the West.

Barclays said: “We maintain our recently raised current account deficit forecast for FY23 at $115 billion (3.3% of GDP). We still see risks skewed towards a larger deficit, and if it starts to approach 4% of GDP, we believe policymakers would need to take steps – both fiscal and monetary – to reduce the pressure on the current account.”

The CAD was 1% of GDP in Q4 FY21. Since Q4 FY20, the account was in surplus for four quarters and in deficit in the remaining.
Significantly, there was a draw-down of $16 billion in the foreign exchange reserves in Q4 FY22 on a balance of payment basis as against accretion of $3.4 billion in Q4FY22.

Merchandise export growth slowed to 15.5% on year in May from 30.7% in the previous month even as the surge in imports continued unabated on the back of elevated global commodity prices, especially of crude oil, driving up trade deficit to a fresh peak of $23.3 billion.

Net services receipts increased in Q4 FY22 as per RBI data, both sequentially and on a year-on-year basis, on the back of a rise in net earnings from computer and business services. Private transfer receipts, mainly representing remittances by Indians employed overseas, increased to $23.7 billion, up by 13.4% from the level a year ago.

In the financial account, net foreign direct investment at $13.8 billion was higher than $2.7 billion in Q4FY21. Net foreign portfolio investment (FPI) recorded an outflow of $15.2 billion – mainly from the equity market.

Net external commercial borrowings to India were lower at $3.3 billion in Q4 FY22 as compared with $ 6.1 billion a year ago.
Net invisible receipts were higher in 2021-22 due to increase in net exports of services and net private transfer receipts, even though net income outgo was higher than a year ago. Net FDI inflows at $38.6 billion in 2021-22 were lower than $44 billion in 2020-21.