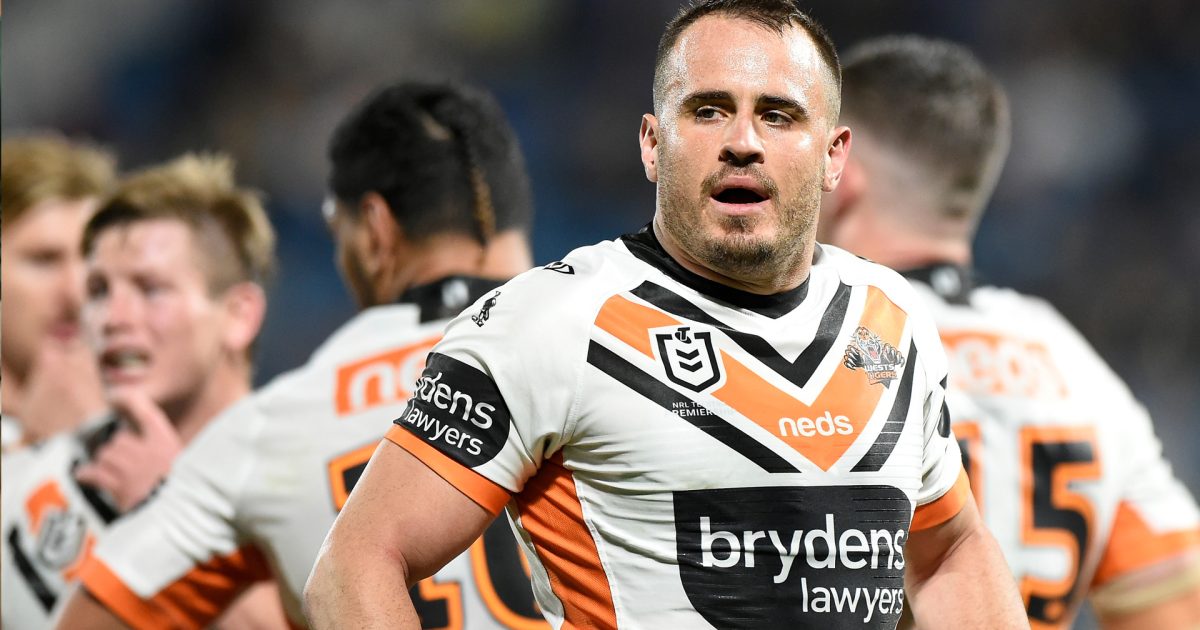 The 33-year-old half signed a two-year contract with the option of a third season when he joined from Wests Tigers in December 2020 and is thought to have been the highest-paid player in the club’s history.

“Both parties have mutually agreed that the Australian will not be staying with the club for the 2023 season,” a statement on Wednesday said.

“As a result of that agreement, the club has further agreed with the player that he can depart immediately to open up pathways for future talent in the squad.

“The club would like to thank Josh for his efforts, whilst wishing him luck for the future.”

Reynolds, who also played for NSW in State of Origin and in the NRL for Canterbury, made 25 appearances in his 18 months with the Black and Whites, scoring seven tries.

And while Hull coach Brett Hodgson looks for a Reynolds replacement, Warrington coach Daryl Powell has continued his pack re-building for 2023 with the signing of Bulldogs prop Paul Vaughan on a two-year contract.

“I’m delighted we’ve been able to recruit Paul for next season,” Powell said.

“He’s a big ball carrier, defends and moves well and works hard. I’ve had a couple of Zoom chats with him and I really like how he comes across as a bloke as well.

“We’ve talked a lot about size and being a fearsome pack and we’ve worked hard to get that in place for next season.”

The 31-year-old Vaughan, who has also played for Canberra and St George Illawarra and international rugby league for both Italy and Australia, becomes the Wolves’ third front-row recruit for next season after the club completed deals for Catalans Dragons duo Sam Kasiano and Gil Dudson.

“I’m very excited to be making the move to Warrington next year,” Vaughan said.

“I played in a World Cup in England back in 2013 and I always said to myself if given the opportunity to play over there I’d like to take it up.

“I’m close to playing my 200th game over here (in the NRL) and I feel I’ve still got a lot more to give with my footy.”