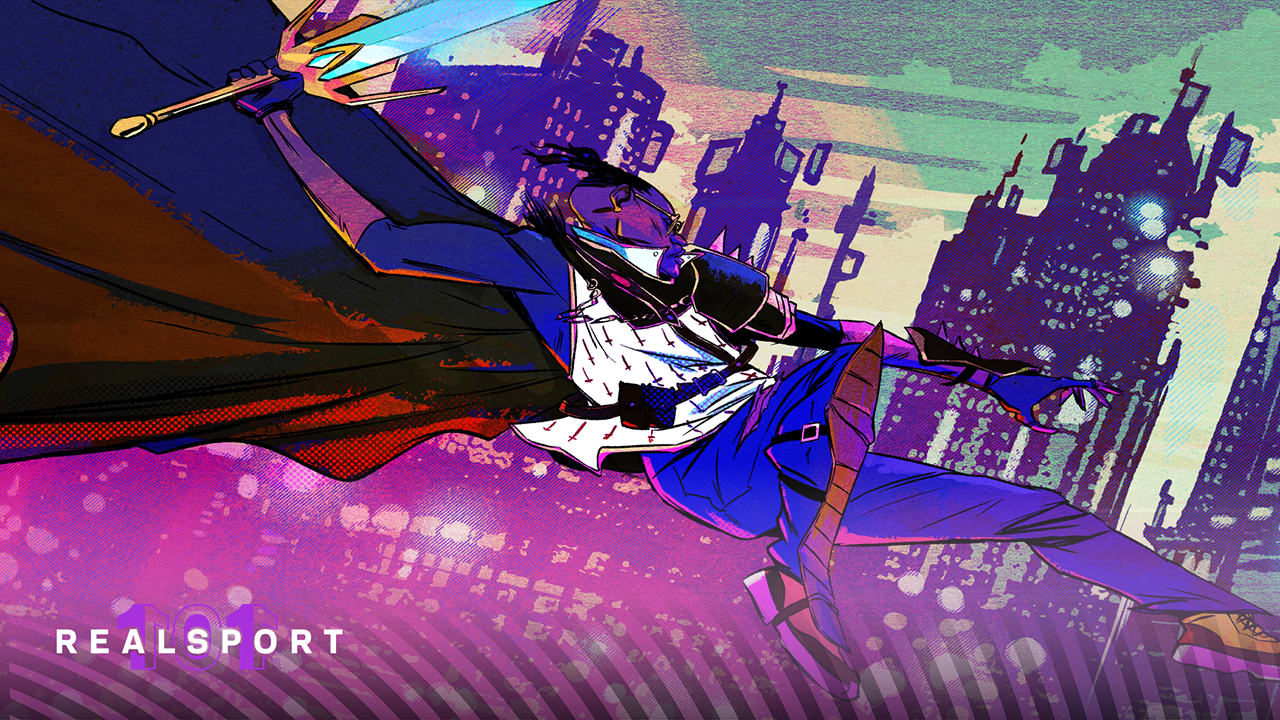 It’s that time again for the Fortnite week 3 quests to arrive and give players a brand new batch of XP to collect.

This early into Season 3, weekly quests are an essential part of levelling up your battle pass and getting all of your rewards.

The challenges from previous weeks will still be available for players up until the end of the season, allowing all players the ability to catch up and gain the XP.

The following is a breakdown of the Fortnite Season 3, Week 3 quests along with some advice on how you can go about completing each of them. Where specific information is needed, we will update the piece once the quests are live. Every Fortnite Season 3 quest will be worth 15,000 XP

Impulse an Enemy Player With a Shockwave Grenade 0/1

Starting off with a fairly simple one, Find a shockwave grenade and use it against an enemy to bounce them away.

Dislodge or Destroy Runaway Boulders With a Melee Weapon 0/3

Another relatively simple quest this week involves players finding and destroying three Runaway Boulders with their pickaxes. This is also a good way to get a few extra points on your weak spot milestone.

See also  Wrath of the Lich King Classic Beta: Start Date, How to Sign Up & More

This quest is a little self-explanatory but quite situational at the same time as most players tend to avoid getting in the water when they’re in or around combat. a good way to do this would be to look for early game damage by landing in busy spots near water whenever possible.

Reach Max Shields At a Temple 0/1

This quest will come down to a mix of luck and timing as temples will likely be a hot spot once these quests fully launch in-game. Either waiting for a round where a temple is far away from the Bus’ path when jumping or waiting a couple of days for the spot to get a little quieter.

Jump Off of a Diving Board 0/3

Another easy 15,000XP for you! Simply find yourself a location with a swimming pool and a diving board and jump on in three times.

Headbutt an Opponent While Riding a Boar 0/1

One of the more challenging quests in this season of Fortnite, hitting an opponent with a boar can be quite tricky as they can be quite easy to dodge or take out before the headbutt happens. The best case scenario here is to try and catch someone off-guard.

A fairly self-explanatory quest for this week, simply find a car or a vehicle and drive quickly up an incline or off an edge to get the required air-time.

Upgrade a Pistol at an Upgrade Bench 0/1

To best complete this quest, drop to one of the several gas stations littered across the map as an upgrade bench is guaranteed to spawn at them. Common and uncommon pistols will usually spawn around these locations also, making this an easy 15,000XP to earn.

This final quest is the most confusing as it requires hiding in both a dumpster and a flusher. It’s also not clear whether or not the teleporting flushers count towards the quest as of yet which could further complicate completing the quest.

This article will be updated once we can confirm whether or not this is the case.