‘I don’t f***ing care that they have weapons’: Trump was aware his supporters were armed before he ordered them to march on Capitol, Jan 6 hearing told

Counsel advised against Trump going to Capitol on Jan 6: ‘We’re going to be charged with every crime imaginable’ 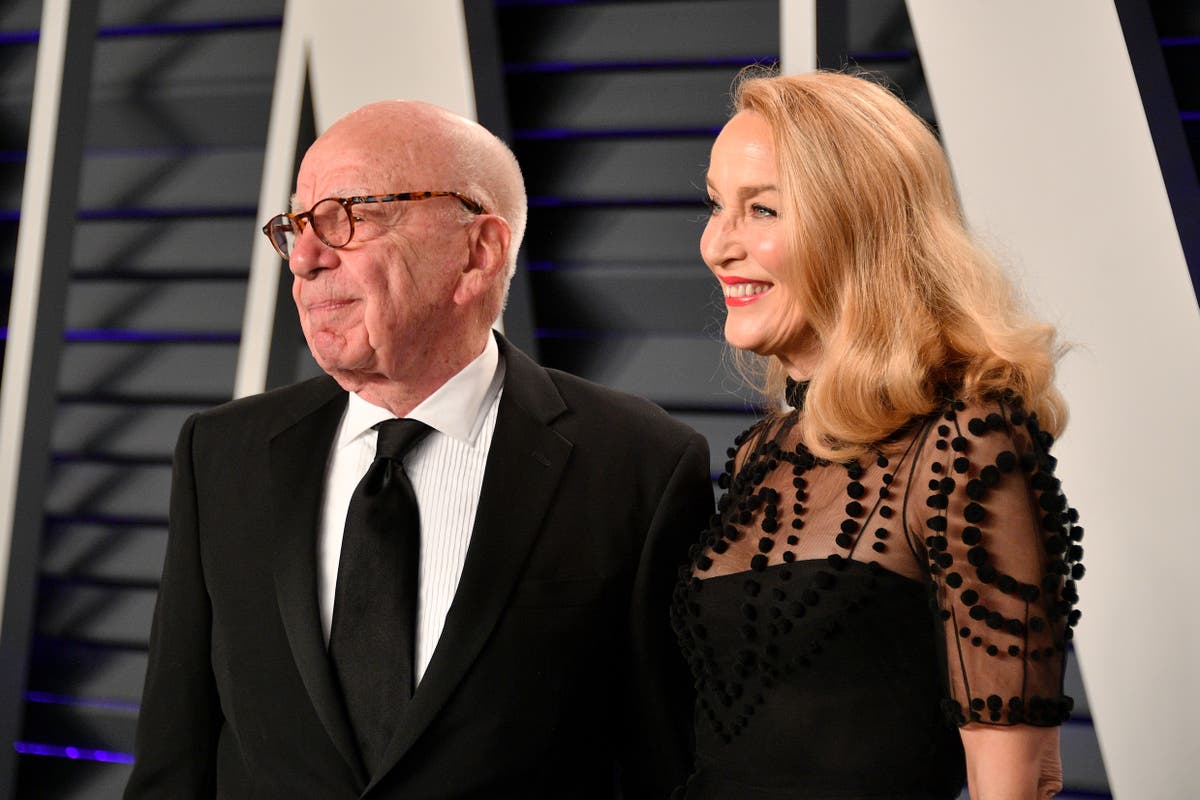 Media mogul Rupert Murdoch is reportedly getting divorced from the actress and model Jerry Hall, The New York Times reports, citing two anonymous sources with familiarity over the matter.

Bryce Tom, a spokesperson for Mr Murdoch, declined to comment on the Times report.

The rumoured split is unlikely to impact Mr Murdoch’s media empire, which includes stakes in the parent companies of Fox News, The Wall Street Journal, The Sun, and Sky News Australia.

Control over the businesses rests in a trust, with voting rights split among the 91-year-old Mr Murdoch and his four eldest children: Lachlan, Elisabeth, James, and Prudence.

This is a breaking news story and will be updated with new information.

See also  Why did Putin start the Russia Ukraine conflict?