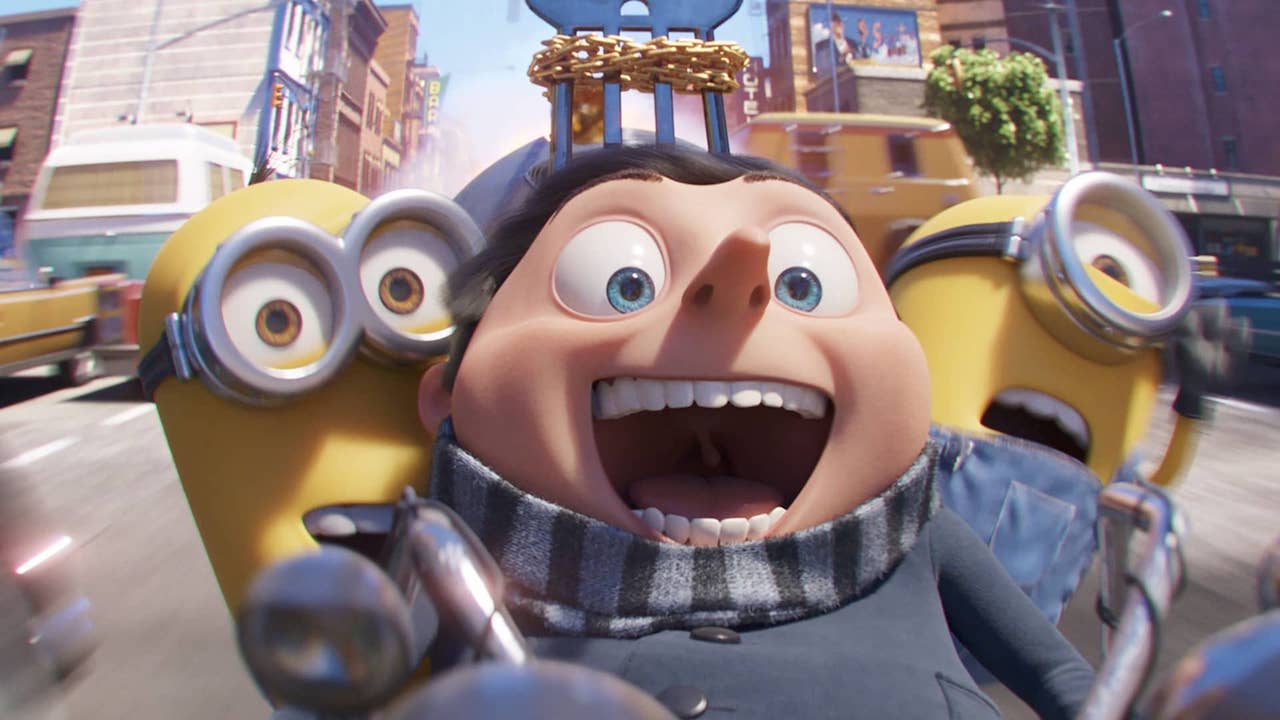 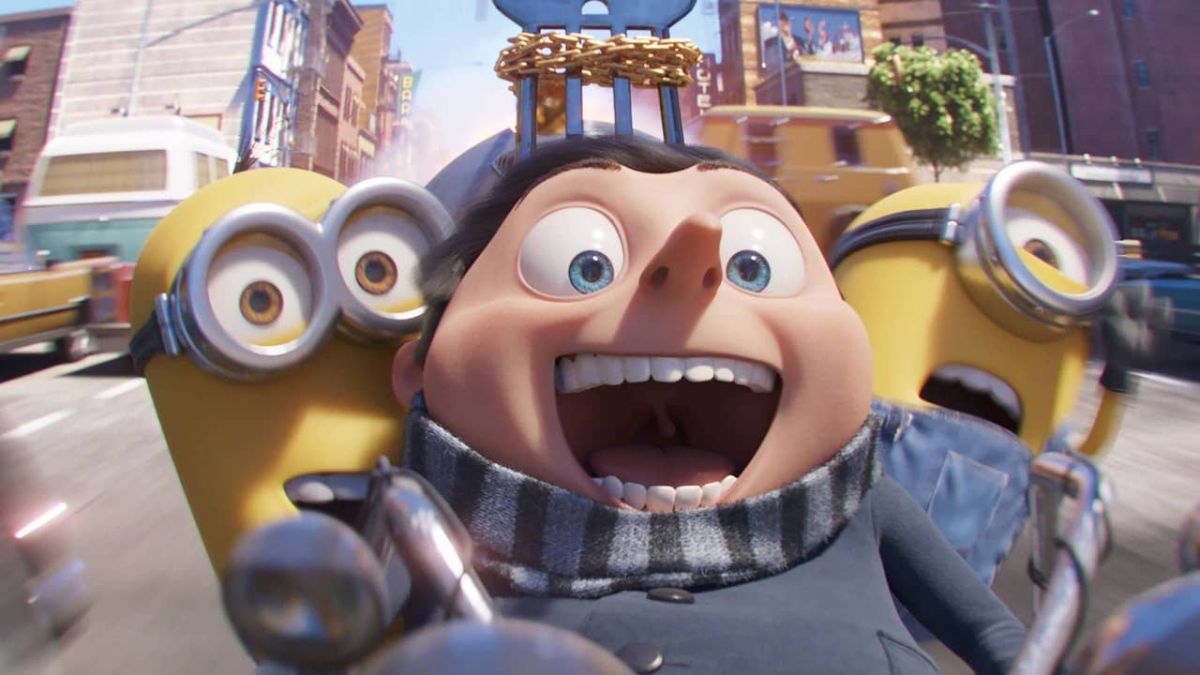 After years of many major animated movies like Trolls World Tour and Turning Red going straight to streaming during the COVID-19 pandemic, studios are finally bringing these family films back to theaters, most recently with Lightyear. Next weekend, the long-awaited Minions: The Rise of Gru is finally being released. So,should you plan to check out the flick starring a familiar bunch of overalled yellow bunches of fun? Let’s take a look at what the critics have to say.

Minions: The Rise of Gru has had its share of delays over the years, with its original release date being summer 2020. But on the first weekend of July, the Illumination and Universal animated film is coming out. As the Minions: The Rise of Gru trailer teases, the movie will take audiences back in time to Gru’s childhood (in the 1970s) when he first meets the Minions. It serves as a prequel for the Despicable Me movies in several ways.

On the review front, the response to the film is so far mixed. To get the most negative critique out of the way first, we’ll turn to The Guardian’s Peter Bradshaw. The critic gave the movie two out of five stars and called Gru’s origin story “feeble.” Also, in his words:

Bradshaw called the character of Gru “mildly funny,” but overall hopes the franchise is “laid to rest” after its fifth installment. Sorry to break it to you, but there’s already another Despicable Me film scheduled for 2024. Now let’s move to the more positive side of reviews for Rise of Gru. Slashfilm’s Rafael Motamayor for example called the new entry “pretty fun,” saying this:

As Motamayor points out, the new Minions movie is especially entertaining when it comes to its use of its 1970s era, where a team of supervillains called the Vicious 6 come into the scene. The Telegraph’s Robbie Collin was also somewhat complementary about Rise of Gru in their review, with these words:

Variety’s Peter Debruge found Rise of Gru to be predictable, but found its humor good enough to be entertaining. In Debruge’s mixed review, he said this:

Empire’s Olly Richards caps our review roundup off with another middle ground critique, calling the movie “fun,” but also being aware of the shortcomings that perhaps hold the movie back from absolute greatness. In their words:

There you have it. Perhaps that’s your best measure when it comes to deciding whether you’ll go to Minions: Rise of Gru when the upcoming 2022 movie hits theaters this July. Did you like the other Despicable Me and Minions movies? If you have and don’t mind some of the same old tricks, it sounds like this prequel is worth your time. However, if you’ve been hate watching your way through the others, Rise of Gru likely won’t be the one to knock your Minion goggles and overalls on.

Minions: The Rise of Gru is coming to theaters on July 1. Check out what we know about the latest Minions movie in the meantime here on CinemaBlend.