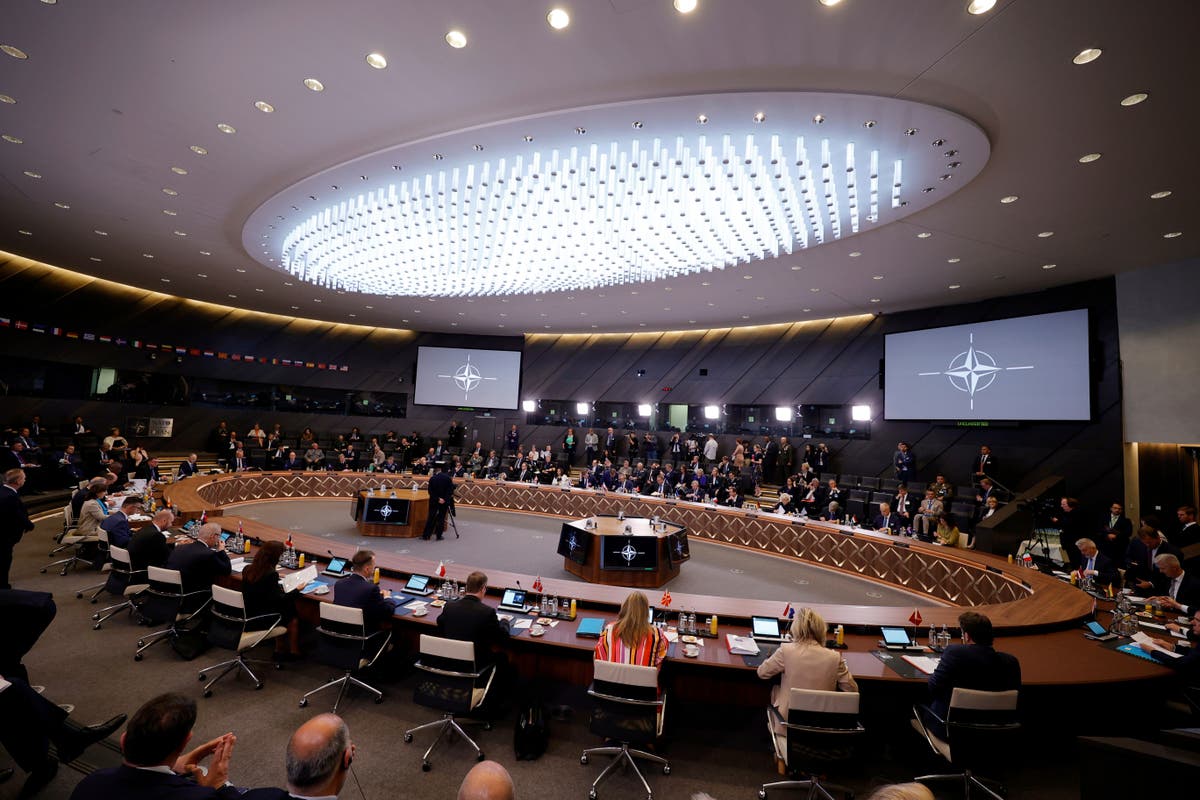 The North Atlantic Treaty Organisation’s upcoming leaders summit will for the first time welcome heads of government from four Asia-Pacific nations as a demonstration of Nato’s continued attention to China amid the war in Ukraine that has consumed the alliance’s attention in recent months.

The Madrid summit will be the fourth since Mr Biden assumed the presidency and comes just three months after Nato leaders met in Brussels for an emergency summit to discuss the alliance’s response to Russia’s unprovoked invasion of Ukraine.

The official said the participation of the Asia-Pacific leaders shows how Mr Biden has “effectively linked” US efforts in both Europe and Asia, and cited it as an example of how Russia’s invasion of Ukraine has given the Biden administration reason to scale up US partnerships across the globe.

“It’s also showing how the Ukraine is not causing us to take our eye off the ball on China. In fact, I think quite the opposite — it’s firmed up the democratic world on both Russia and China,” the official said.

The official said Nato leaders will use the Madrid summit to roll out the alliance’s new “strategic concept” to replace the last such document, which dates back to 2010.

“As we have seen within the last couple of months, as well as within the last decade more broadly, there have been significant changes within the geopolitical environment. And it is important that the Nato alliance takes those into account and lays out its broad objectives going forward,” the official said, adding that the new framework will “drive Nato’s transformation over the coming years, as the alliance safeguards Euro-Atlantic security in response to a wide range of threats and challenges”.

“Russia obviously continues to be the most serious and immediate threat to the alliance, but the strategic concept will also addressed the multifaceted and longer term challenges posed by the PRC to Euro-Atlantic security,” said the official, who said the new document will for the first time “address the challenges that we are seeing coming from China”.