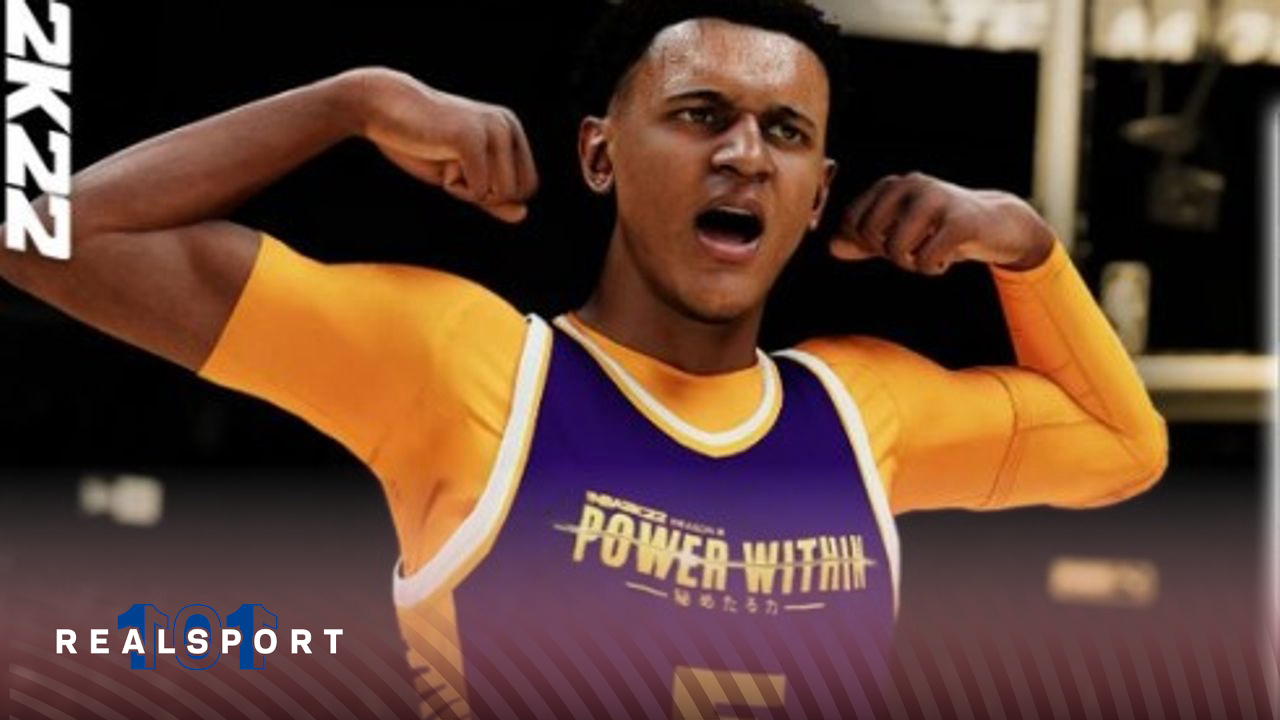 A brand new set of packs are coming out on June 23, 2022. This time you’ll be adding a few rookies to your NBA 2K22 MyTEAM lineup.

From Paolo Banchero to Jabari Smith, ten rookies will be added to the MyTEAM platform via the Next Packs.

Let’s check out an early look at the packs and a mock draft for the 2022 Draft.

Next Packs in NBA 2K22 MyTEAM

The Next Packs haven’t been officially revealed yet, but we do know that they’re on the way. They were first announced via the MyTEAM Twitter account.

Coming on June 23, we should see a group of ten rookies added to NBA 2K22 MyTEAM. Along with that, we’ll see “3 young NBA ballers” whatever that means.

The tweet specifically said ten rookies, so the entire rookie class won’t be added to NBA 2K22 MyTEAM. The way we imagine it is that it’ll be the top ten picks.

We figured it’d be a good idea to make our own mock draft to see where these teams end up after the 2022 NBA Draft is completed.

Mock Draft for the NBA Draft

There are a ton of rookies that will bring success to the team that drafts them. However, we have to ask the question of who will end up where?

Paolo Banchero used to lead the odds for the No.1 pick. Still, certain sites have Jabari Smith going off the board first. We’ll make our picks for it below.

Now, these picks will likely reflect their NBA 2K22 MyTEAM cards as well so, hopefully, your favorite team gets a great rookie addition.

Here’s our 2022 NBA Mock Draft for the top five picks:

We could be off on our picks, but we imagine that we’ll see at least a few cards for these players when the Next Packs are unveiled tomorrow.

As Season 7 comes to a close in NBA 2K22 MyTEAM, players need a few extra things to do before it ends.

The new Triple Threat Exchange will give you the chance to earn 3,000 XP and a free Dark Matter Horace Grant. All you’ll need to do is win some Triple Threat games.

Here’s what you’ll need to do to earn a free DM Horace Grant:

To learn more about this Triple Threat Agenda, be sure to read our full rundown of the recent NBA 2K22 MyTEAM Challenges here.