A Guide to the Weekend

Keith Pelley: “They knew the consequences”

Novak Djokovic attacks the US Open: “A political question” 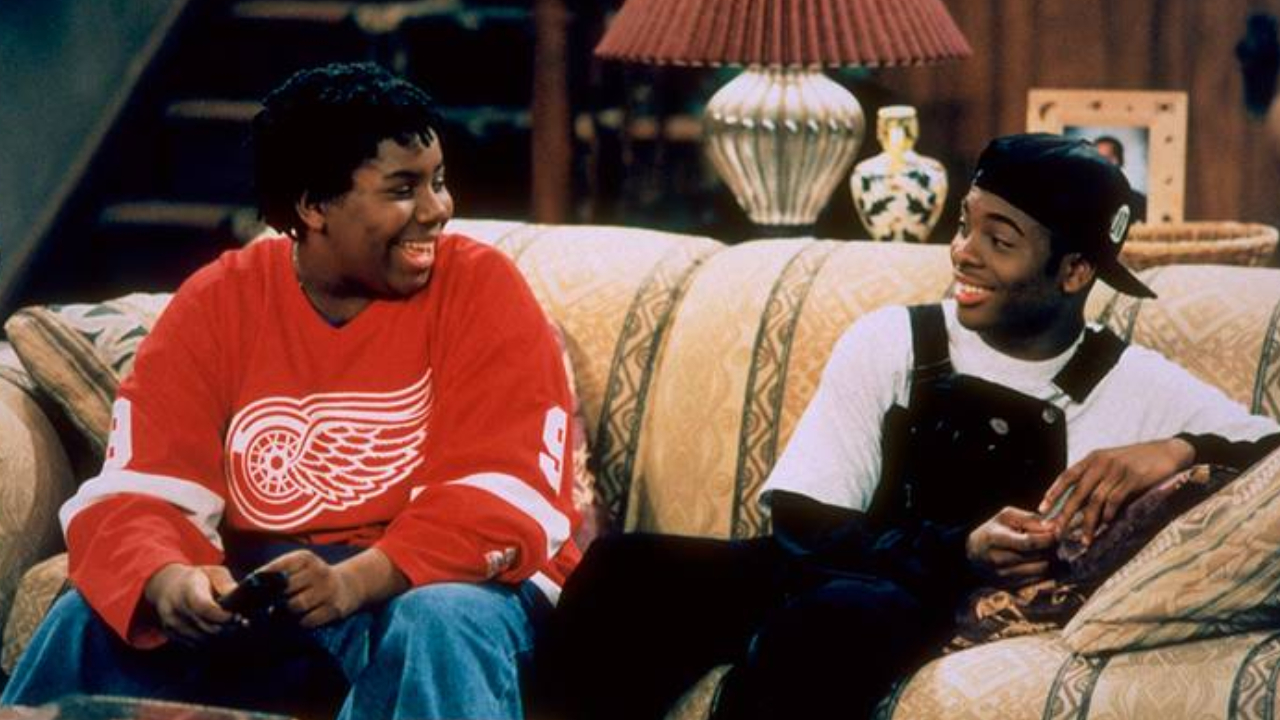 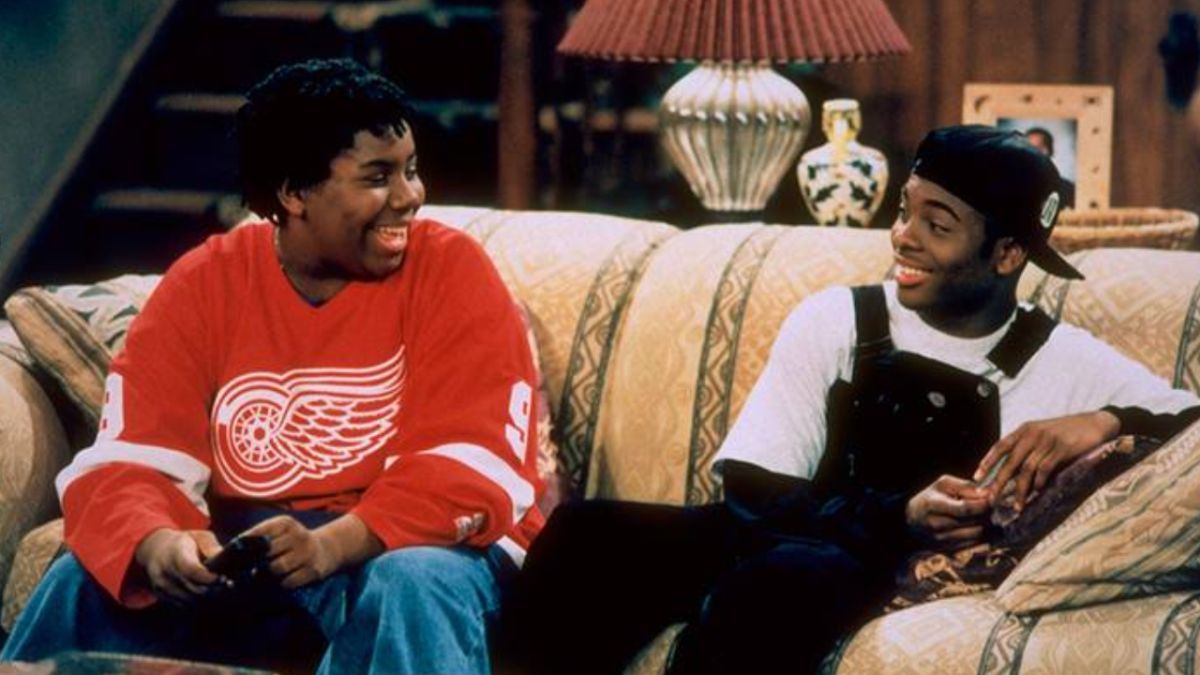 Millennial-aged Nickelodeon fans have a lot to celebrate, as multiple fan-favorites from the network’s “golden era” have been added to Netflix. Among those recent arrivals is Kenan & Kel, which of course starred All That cast members Kenan Thompson and Kel Mitchell. While fans are excited to rewatch the beloved comedy, with or without a Good Burger in hand, there is one glaring issue that some have spoken up about: a Netflix subscription won’t actually get you all of the available seasons.

All That, Kenan & Kel, Ned’s Declassified School Survival Guide, and Zoey 101 were all recently added to Netflix, making OG Nickelodeon fans very happy for the chance to relive all of the orange soda reverence. What’s adding to the glee is the fact that the shows all essentially popped up without a lot of promotional fanfare, making one Twitter user quite happy that they actually have something to watch:

Kenan and Kel is on Netflix and y’all had me out here watching some random ass bullshit on my lunch breaks?!?June 22, 2022

Another Twitter user is giving Netflix major props for adding some rare Nickelodeon gems to the streamer, although there’s a bit of shade also in the mix, given the idea of this being a “rare” win.

no fuckin way. they put zoey 101, neds declassified, all that, and kenan and kel on netflix. rare W for netflixJune 22, 2022

Unfortunately, much like how things went when Netflix added iCarly, only the first two seasons of Kenan & Kel are available to stream, without any clear sign of whether or not the other two seasons would be available. Even though two seasons of Kenan & Kel on Netflix is definitely better than none, it would be even better if all four seasons would be added. This isn’t exactly a rare thought, either. In the early hours of the series dropping on the streamer, _JohnnyDaughter took to Twitter to request peace of mind from the streaming giant.

Fear not, though, anyone who believes it impossible to peep out the third and fourth seasons online. Twitter user imhimcapo is making sure that people know the true streamer to use, as all four seasons are indeed available with a Paramount+ subscription.

Regardless of the missing episodes, people are still plenty enthused about being able to watch at least some seasons of Nickelodeon favorites. And you can bet people even brought up Netflix’s subscriber loss as a reason for adding shows geared toward younger money-spending generations. They have to bring up subscribers one way, and they definitely seem to know their audience if that’s the case:

Luckily fans do have the option to watch the entire series on Paramount+ in the U.S., and who wouldn’t? It does raise the question of why Netflix wouldn’t or couldn’t just add the entire series alongside other Nickelodeon series. It’s possible that with the show already on Paramount+, there were contractual stipulations limiting how much could end up elsewhere. At least there are various ways to watch.

Last year, Kenan Thompson gave his former network credit for his current and long-running career on Saturday Night Live. Thompson began on All That before getting his own show with his All That co-star Kel Mitchell. According to Mitchell, the two still “talk all the time,” giving fans further hope that they’ll bring some of those reunions to TV in the future.

You can rewatch the first two seasons of Kenan & Kel on Netflix, or if you have Paramount+, binge the entire series now.