US basketball star Griner due in Russian court

Felix Auger-Aliassime on tight RG loss to Rafael Nadal: I felt victory was not so far 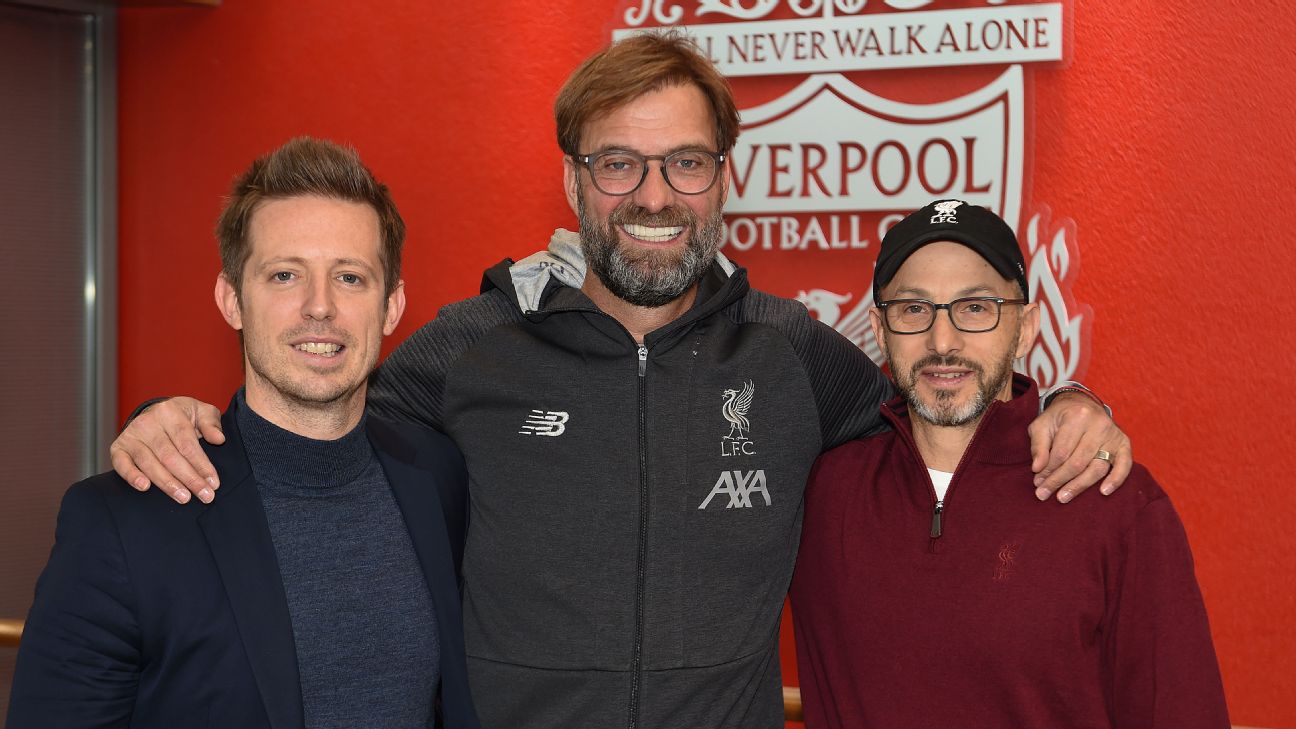 Edwards, who joined Liverpool from Tottenham to become head of performance and analysis at Anfield in November 2011, played a key role in the hiring of Jurgen Klopp as manager in 2015 during his time as technical director before overseeing the low-budget recruitment of Mohamed Salah, Sadio Mane, Andy Robertson and others following his promotion to the sporting director position in 2016.

– Preseason schedule: When, where, who Europe’s top clubs will play
– Don’t have ESPN? Get instant access

But after announcing his intention to quit his role at Anfield last November, Edwards is due to leave Liverpool when his contract expires this summer, with Julian Ward having already been installed as his replacement.

And having built a reputation as one of the most well-connected transfer negotiators in the game, sources have told ESPN that the new Chelsea regime, led by co-owner, and LA Dodgers co-owner, Todd Boehly, want Edwards to head up the club’s plans to restructure the technical department following the completion of the takeover from former owner Roman Abramovich earlier this month.

Prior to Abramovich’s sale of the club, which was forced on the Russian oligarch after his assets were frozen by the U.K. government due to his alleged connections to Russian president Vladimir Putin, Granovskaia had taken charge of all transfer dealings and contract negotiations in her role as director.

However, Chelsea announced on Wednesday that Granovskaia would not have a role under the new owners and would therefore be leaving the club.

While Boehly is assuming the role of interim sporting director, Chelsea confirmed that Granovskaia would remain available to the club during the current transfer window to help and advise during the transitional period.

But with the Russian-Canadian Granovskaia vacating her role as Chelsea’s lead transfer negotiator, sources have said that the club’s new owners want to overhaul the recruitment department with a proven figure such as Edwards at the helm.

Monaco and Ajax have also been linked with Edwards, but sources have said that a move to Chelsea would hold great appeal.

And although reports have suggested that Manchester United are also interested in hiring Edwards, sources have told ESPN that a move to Old Trafford is unlikely, with John Murtough now heading all of the club’s football operations following Ed Woodward’s departure as executive vice-chairman in February.

Ranking every PSG coach under Qatari owners: How does Poch compare?

Ranking every PSG coach under Qatari owners: How does Poch compare?