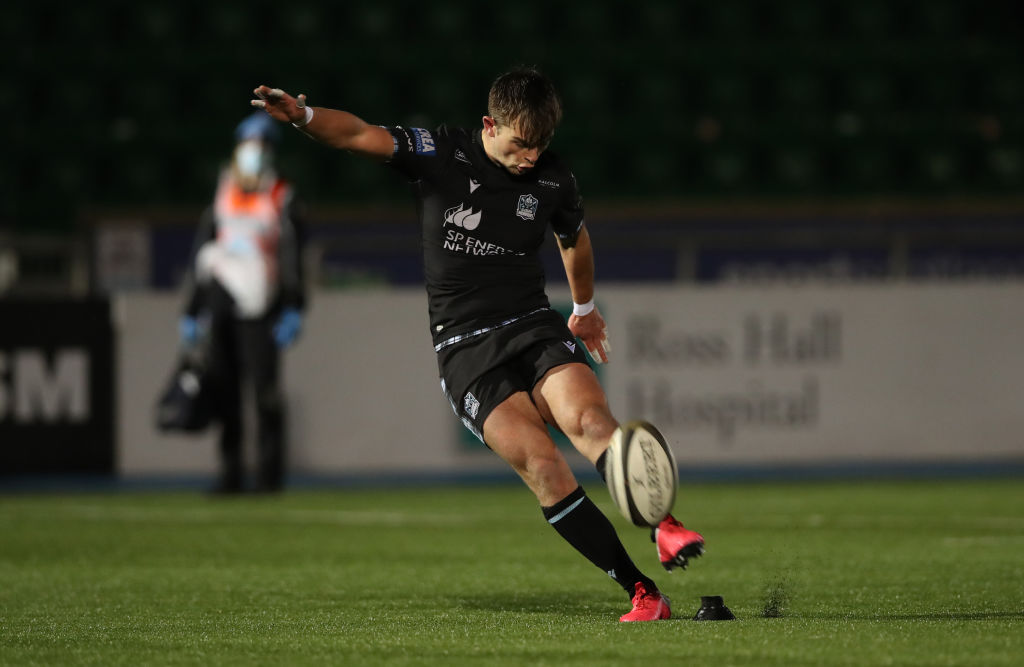 Glasgow Warriors fly-half Ross Thompson is hoping that Scotland’s tour to South America can re-ignite his early season form, after a disappointing end to his club campaign.

Thompson’s domestic side lost their last five games of the season, finishing with the ultimate humiliation of a 76-14 defeat to Leinster.

The 23-year-old made terrific start to his personal campaign, which saw him rewarded with a Scotland debut against Tonga in the Autumn Internationals.

And he is hoping to return to that purple patch with Scotland’s ‘A’ fixture against Chile this Saturday, and their subsequent th…