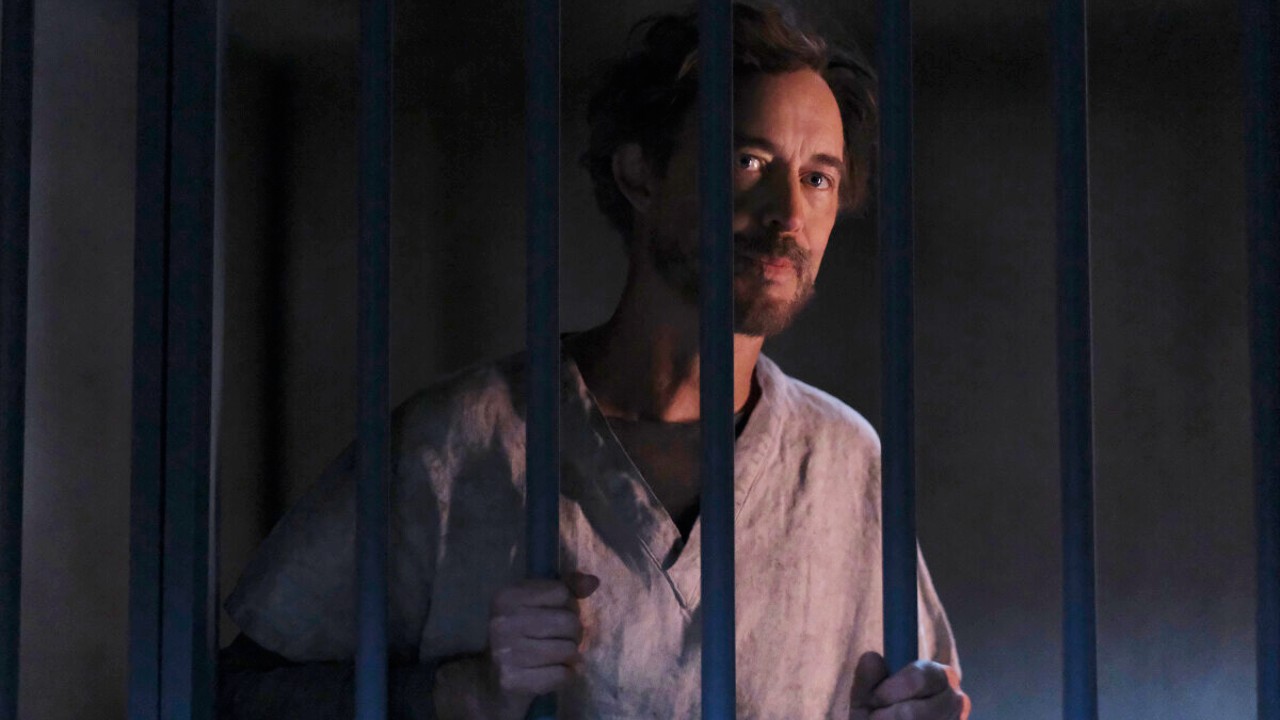 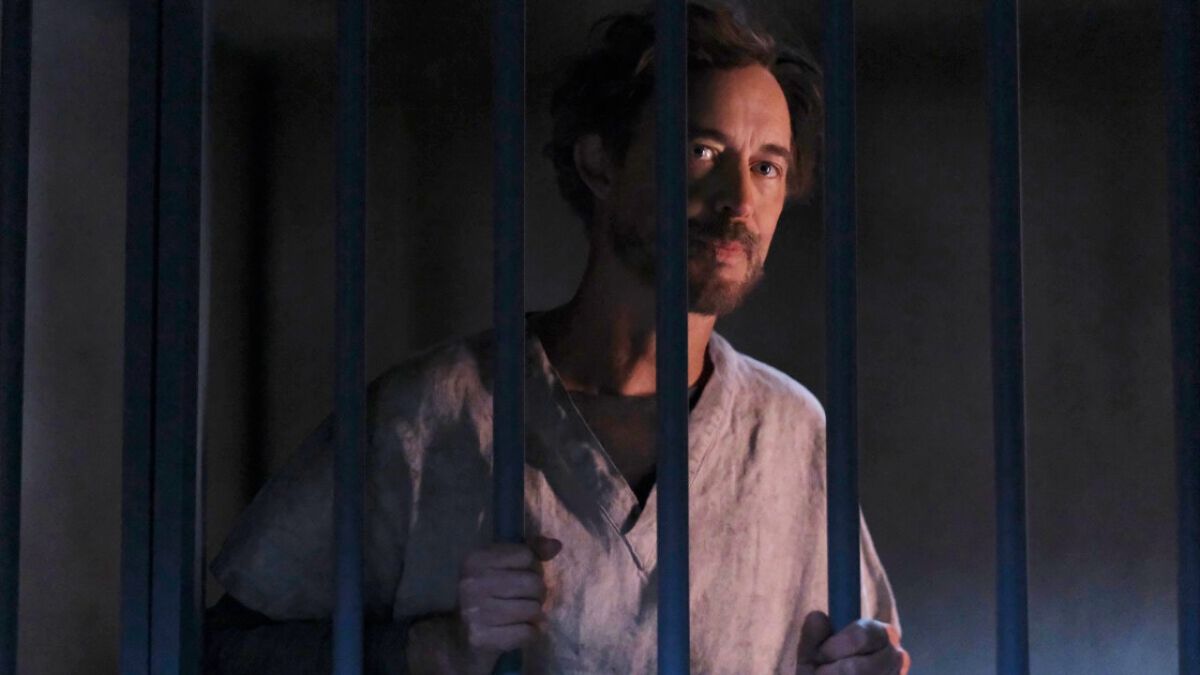 Warning! The following contains spoilers for The Flash Season 8 episode “Negative, Part 1.” Read at your own risk!

The Flash is just one episode away from closing out Season 8, and I’m not sure I’ve ever been more confused by this series than I was by “Negative, Part 1.” The CW drama just delivered a most baffling WTF hour of television, complete with some major implications after…whatever happened…happened. And that’s saying something for a season that unceremoniously killed off Killer Frost and used a Robbie Amell guest spot to make it happen. Fortunately, star Tom Cavanagh has some comforting words for fans who are confused as hell after the penultimate installment, which essentially amounts to “anyone who watched.”

It was known going in that “Negative, Part 1” was the first episode of a two-part Season 8 finale. I expected a cliffhanger, but nothing prepared me for the unpredictable final moments that really turned this whole season on its head(s). As Barry was about to punish the opposing Still, Strength, and Sage Force avatars with some devastating lightning at the end of the episode, a time-traveling Iris suddenly appeared in front of the killer boltage and absorbed the full imapact. Barry rushed to her side, but he was apparently too late to do anything about it. Iris was dead (again, because the Arrowverse) and it doesn’t look like she’s coming back. That alone was enough to draw reactions from fans:

i am traumatized wtf #TheFlash pic.twitter.com/WkTrFjdKZAJune 23, 2022

But then things went from traumatic to inscrutable not long after her death, with a move that basically only The Flash could pull off.

As Iris burst into green particles, not unlike the ones seen when Deon is using the Still Force. Those particles then flew into Matt Letscher’s good version of Eobard Thawne, who willingly received negative Speed Force particles earlier in the episode to help aid Barry in the fight. All good, right? Of course not.

It didn’t seem at all like ghost-particle Iris helped to soothe Letscher’s Thawne, who let out a blood-curdling scream upon absorbing it all. He then began to tear away at his face, ultimately revealing Tom Cavanagh’s Eobard Thawne underneath, like a metahuman stacking doll. I was shocked, to say the least, and I was far from the only Flash fan feeling that way:

The Flash episode’s ending was especially confusing because we literally saw Deon obliterate Tom Cavanagh’s Thawne into a disgusting corpse at the top of the episode. And unless I missed something, he didn’t suddenly rip his face off to unveil a wholly different character.

I have absolutely no idea what’s going on, but thankfully, all that confusion will come out in the wash, if Tom Cavanagh is to be believed. The actor spoke to TVLine, whose own confusion sparked a question about what the hell actually happened there, and while he obviously didn’t dip into super-spoilers, he did put it out there that this will all make sense eventually. In his words:

Tom Cavanagh feels confident that arguably The Flash’s wildest twist yet will all make sense when the Season 8 finale arrives. I certainly hope so, because I would hate to have to wait another season to find out whether or not Iris will remain dead, how Cavanagh’s Thawne returned (even if we knew a return was inevitable), and what any of this ever had to do with time sickness all by the end of this final hour.

Granted, I have no idea if we’ll actually learn answers about all or any of that, since this all comes down to what Cavanagh’s perspective on things that make sense is. So perhaps it’s just a matter of having a little faith in the show’s creative team, which hasn’t always been a surefire plan in the past, but so it goes.

The Flash Season 8 finale airs on The CW on Wednesday, June 29th at 8:00 p.m. ET, with the previous seven seasons available to stream with a Netflix subscription. I’m definitely looking forward to some answers that come and whether I need to mourn Iris West-Allen’s death for real this time.