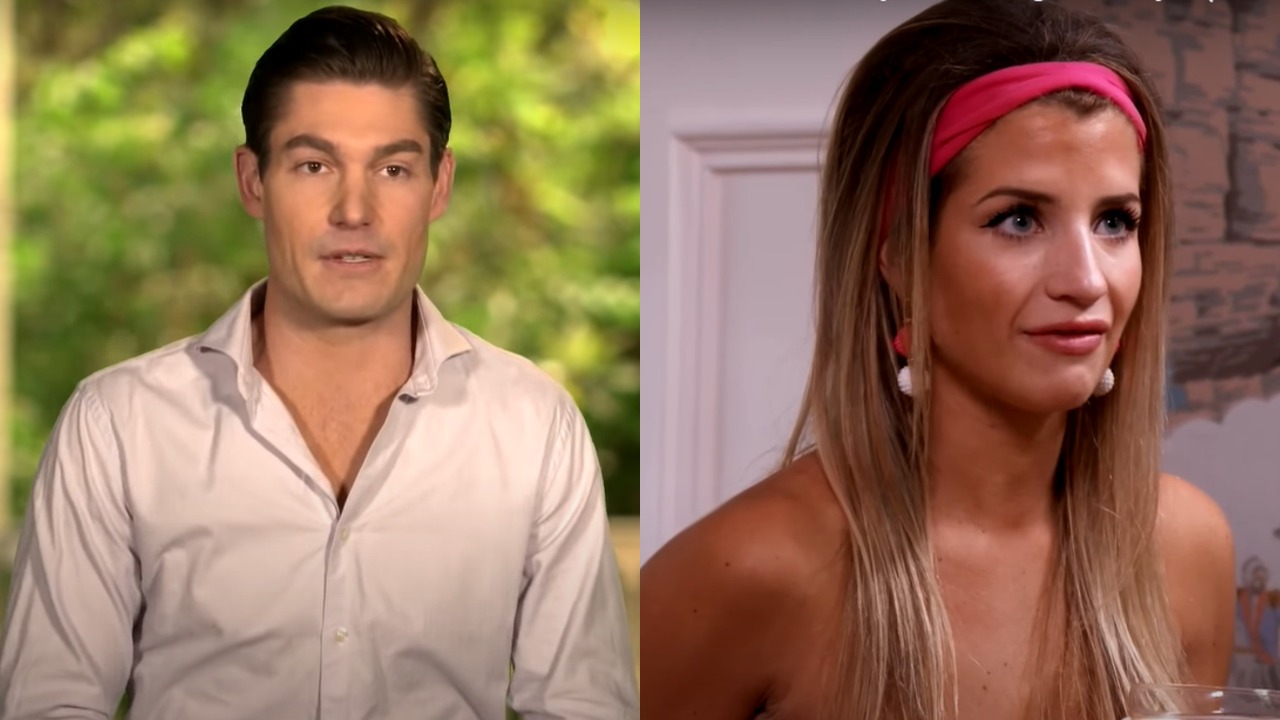 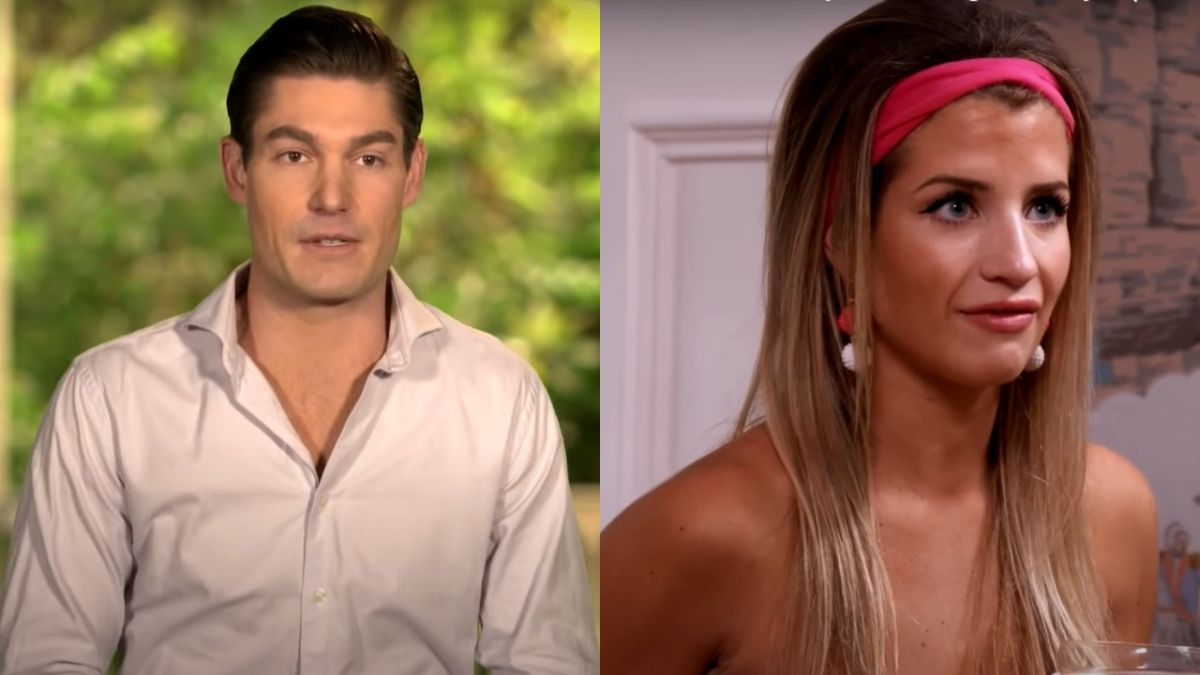 The saga of Craig Conover and Naomie Olindo’s relationship on Southern Charm is a tumultuous one, to be sure. Toward the end, it was obvious that the two didn’t even like each other anymore. Olindo ultimately started dating someone else and exited the show in 2019, but now she’s back (and newly single once again) in Season 8. The biggest bombshell that came out of the trailer involved a discussion between the two exes where Conover stated that they had “hooked up recently.” Given their complicated history, and the fact that he was reportedly dating someone else at the same time, I had as many questions as other fans did about this situation. Thankfully, the reality star is explaining some of it ahead of the new season’s premiere on Bravo.

What we know so far is that Naomie Olindo apparently had to “beg” to return to the reality series this year following the cheating scandal and major breakup with her most recent ex. Craig Conover eventually shared that filming with her again wasn’t too bad, given they had some “long overdue” conversations to hash out themselves. Presumably, after or during those conversations is where the hookup revelation came into play. When speaking to Us Weekly, though, he indicated that their brief fling wasn’t the wild occurrence that some fans might believe, and also that he doesn’t regret it. In Conover’s words:

But what about the awkward timeline here? Craig Conover met his now-girlfriend, Paige DeSorbo, last year while filming Bravo’s crossover series Winter House. They were casually seeing each other afterwards, even amidst Conover’s eventual hookup with Naomie Olindo during a meetup in Las Vegas. However, he explained to the outlet that he and DeSorbo weren’t “exclusive” yet…

We’ve heard this line before, but it’s the truth, apparently. Paige DeSorbo will, in fact, appear in Southern Charm’s eighth season alongside her new beau’s ex-girlfriend. Naomie Olindo even previously shared with press that she really likes DeSorbo – a sentiment echoed even by Madison LeCroy, Craig Conover’s co-star whom he clashed with last season. Nevertheless, Conover still feels badly about the awkward filming scenario for his significant other, who has had a crush on him since the early days of Southern Charm, saying:

He continued that Paige DeSorbo “didn’t expect” that they’d have to spend so much time with Naomie Olindo in Season 8 of Southern Charm. In the trailer, fans did indeed hear DeSorbo tell Craig Conover that it was “inappropriate.” But Conover maintains now that “there’s a lot there” to be teased out, including how he evidently gets “combative” with his ex at first for just waltzing back into everyone’s lives after a prolonged absence.

To add to the awkwardness, Madison LeCroy filmed the show alongside her ex-boyfriend, Austen Kroll, following an equally nasty breakup and MLB hookup allegations levelled against her during the last reunion. She’s since voluntarily downgraded to being just a “friend of the show,” as opposed to a main cast member, but that hasn’t stopped those two exes from already shading each other in the press whenever they get the chance.

See also  Elvis' Daughter Lisa Marie Presley Has Been Hyping The New Tom Hanks Movie, Shares How It Made Her Feel

Oh, the tangled web they weave… At least Craig Conover and Naomie Olindo can act like reality star professionals, am I right? Tune in tonight, June 23, at 9 p.m. EST to see how things play during the Southern Charm Season 8 premiere episode on Bravo, which is also streaming next day with a Peacock Premium subscription.