Penguins Can Relieve Roster Uncertainty by Trading for Josh Anderson

Xander Schauffele after Travelers Championship win: No-one’s going to hand you a win 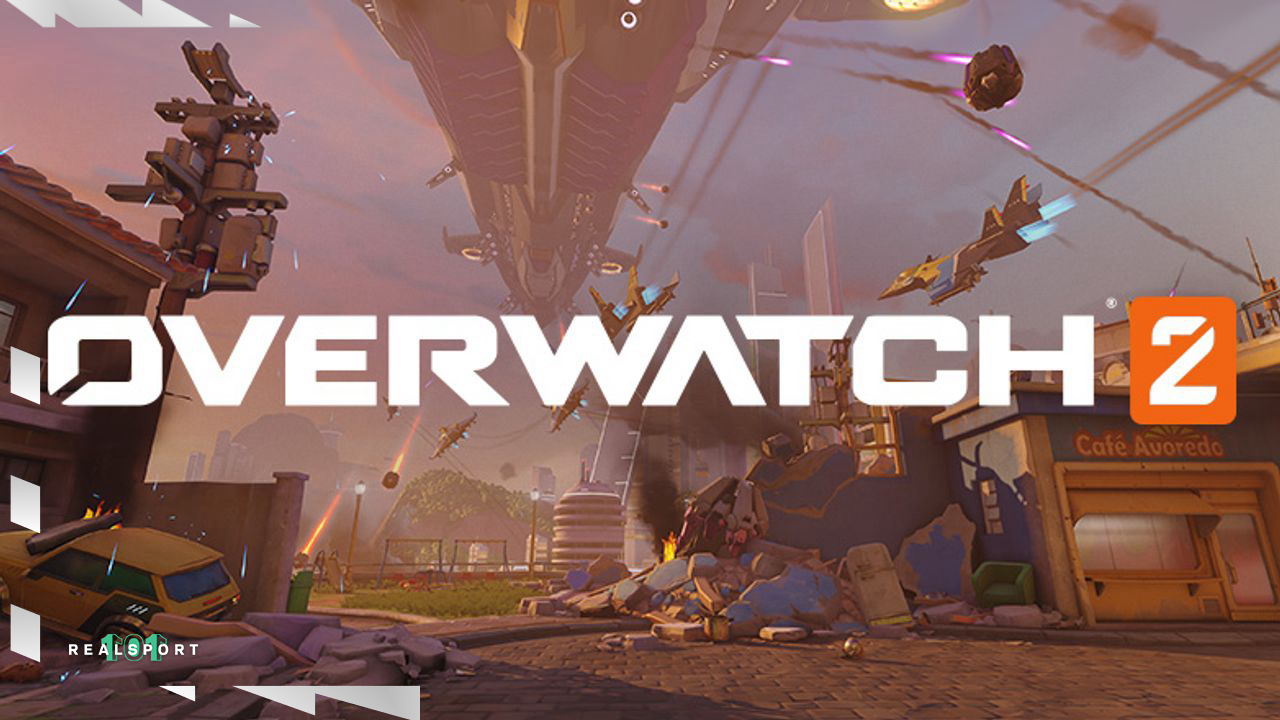 Blizzard has unveiled some gameplay changes ahead of the Overwatch 2 Phase 2 Beta.

Looking to iterate on some of the ideas players previously got to experience in the first Beta, the developers gave some of their thoughts on the ideas they initially implemented and talked about their goals moving forward with the second Beta test.

In a blog post, Blizzard outlined changes they’ve implemented and goals they have ahead of the second Beta test.

These included changes to the newly added passive for damage dealers, alterations to the new Push mode, thoughts and revisions to support heroes, and the addition of an altered Competitive mode.

Right off the bat, one of the game’s most surprising additions, the passive ability for damage heroes, got changed. Previously, the passive made it so all damage heroes had a passive speed boost. Now, that speed boost has been removed in favor of a passive that allows them to retain up to 30 percent of their ultimate charge when swapping to other Damage heroes.

Amongst all of the new features Overwatch 2 brought forth, came the rework of several of the game’s heroes, namely Doomfist, Orisa, and Bastion. They were changes that only affected DPS and tank heroes in particular, with Doomfist role swapping from DPS to tank altogether. This made it so support heroes were left, for the most part, untouched.

Addressing the lack of reworks or changes to support heroes, previously Blizzard had mentioned that they were coming. However, in their latest blog, the developers stated that they are “paying particular attention to Support performance.”

They didn’t state anything specific, however, they did mention that Moira will be receiving “significant changes” moving forward via a balance patch in the phase 2 Beta.

One of the most exciting new additions coming in Overwatch 2, the new game mode Push, has received a lot of negative player feedback since its launch. In response, Blizzard has decided to add two more minutes to the time bank.

Now instead of 8 minutes, players will have 10 minutes to push the robot as far as they can in Push during the next Beta phase.

A partial Competitive Mode has arrived

Although the first phase of the Overwatch 2 Beta gave players tons to work with, it didn’t quite scratch the competitive player’s itch as the famed Competitive mode wasn’t included.

Now in the other Beta phases, players will get to partake in a “partial” Competitive mode that will allow teams to play out the full maps while still having backfills if players disconnect.

Players will get to enjoy some of the old and new changes coming to the Overwatch 2 with its second phase.

READ MORE: Will Overwatch 2 be cross-platform?