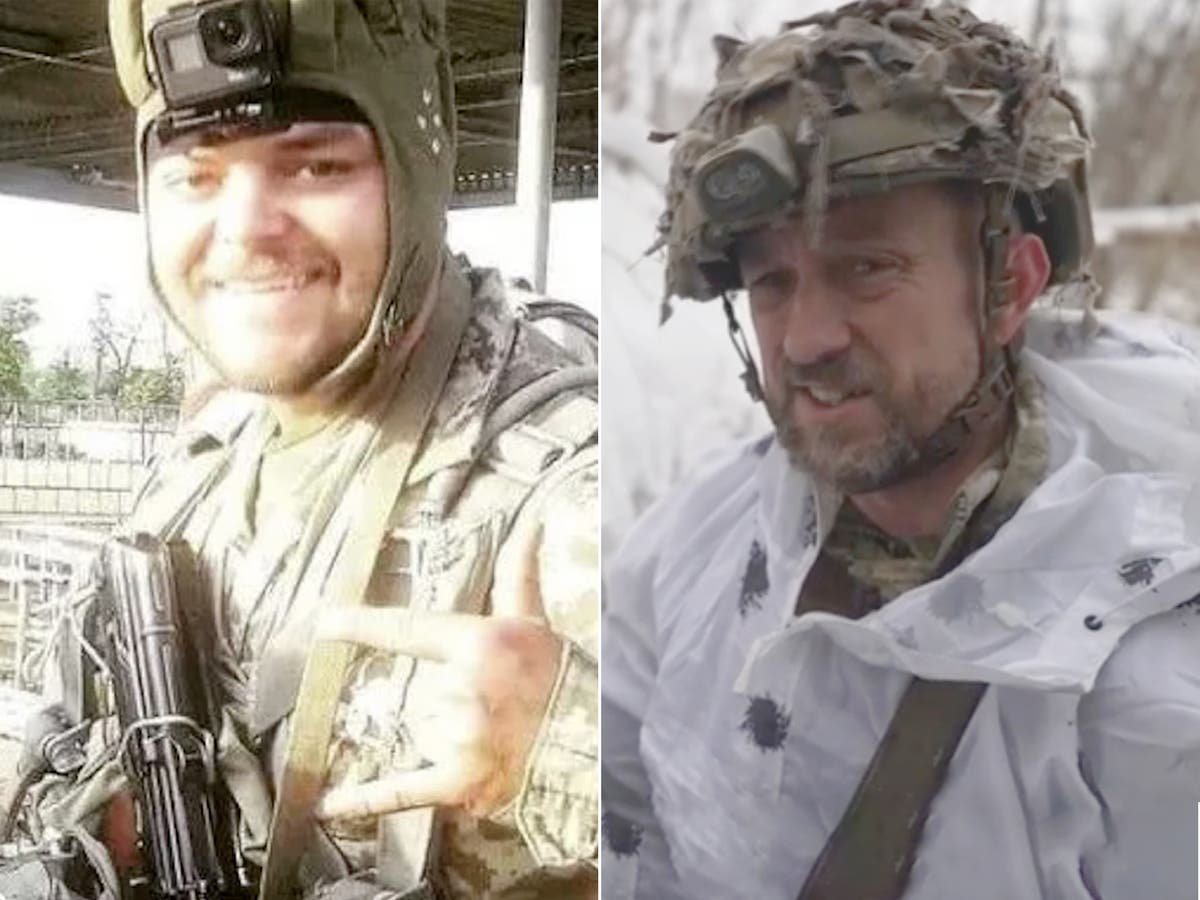 Two Britons and a Moroccan are preparing to appeal against the death sentences they received earlier this month from pro-Russian separatists, one of their lawyers has said.

Aiden Aslin and Shaun Pinner, from the UK, and Brahim Saadoun, from Morocco, were captured while fighting for Ukraine.

They were convicted by a court in the so-called Donetsk People’s Republic (DPR), one of Russia’s proxies in eastern Ukraine, for alleged “mercenary activities”. They insist they were regular soldiers serving in the Ukrainian army.

The verdict was condemned internationally, with British politicians calling the result of a “show trial”.

Yulia Tserkovnikova, Mr Pinner’s lawyer, has confirmed that she will now be challenging the decision.

“My colleagues and I are currently preparing the full text of an appeal against the sentence in the interests of our defendants,” she said, according to the Russian state Tass news agency.

“Undoubtedly, if the appeal is dismissed and the sentence comes into force, a request for clemency will be filed as this is an inherent right of the defendants, under the legislation of the Donetsk People’s Republic,” she added.

The intervention comes shortly after Mr Aslin’s family spoke out about their fears that time was “running out” to ensure the men’s safety.

Speaking to the BBC, Pamela Hall, the 28-year-old’s grandmother, said her grandson had told his mother that he will be executed soon.

“There are no words, just no words, it’s got to be everyone’s worst nightmare to have a member of your family threatened in this way,” she said.

“I have to believe what Aiden has said to us, that if the DPR doesn’t get some response then they will execute him. Obviously I hope that isn’t true,” she added.

The Russian ambassador in London confirmed earlier this week that the UK has asked Moscow to intervene in the case.

But Andrei Kelin expressed an unwillingness to cooperate, suggesting that the British entreaty was “arrogant”. He also indicated that London should approach the DPR to speak about the matter.