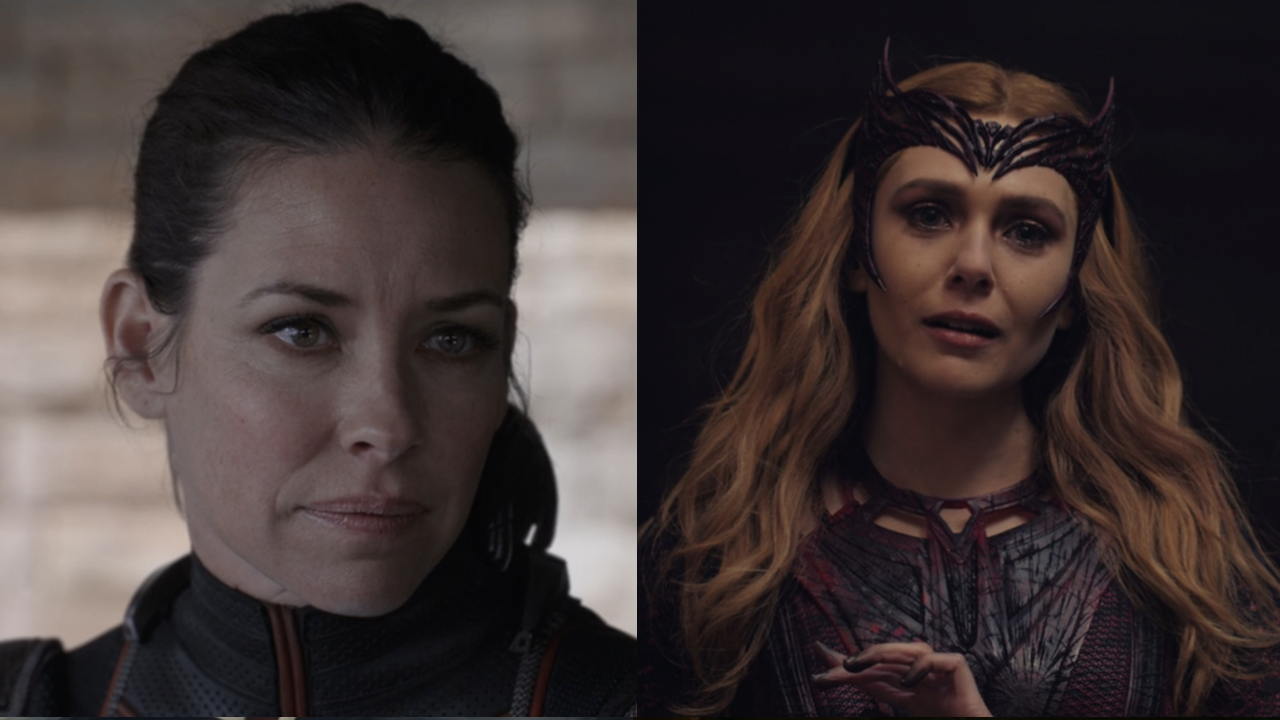 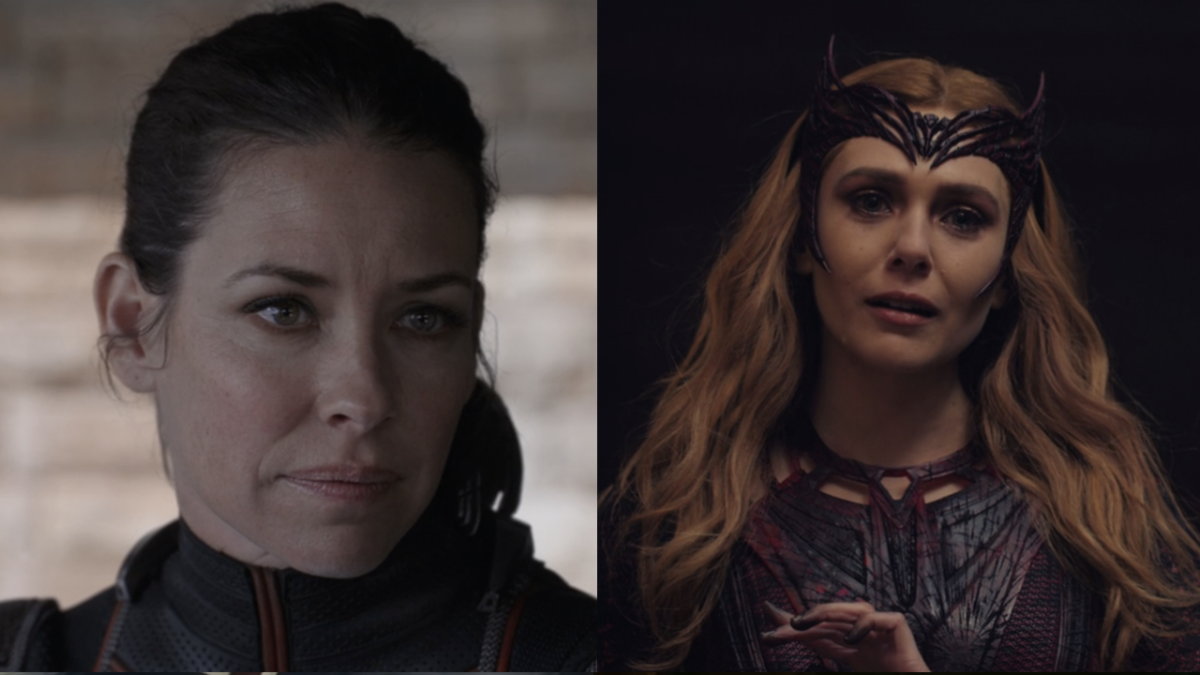 Phase Four of the Marvel Cinematic Universe has been a wild ride so far, with filmmakers making bold narrative swings on both the small and silver screens. The last Marvel movie to hit theaters was Sam Raimi’s Doctor Strange in the Multiverse of Madness, which was the scariest flick to hit the property yet. Some of the most terrifying moments came from Elizabeth Olsen’s Scarlet Witch, and Doctor Strange 2’s writer has revealed a scrapped death for The Wasp.

The Scarlet Witch massacred a number of characters throughout the runtime of Doctor Strange in the Multiverse of Madness, especially during the Illuminati sequence. But it turns out that a number of heroes were floated around to join that team, including Evangeline Lilly’s Wasp. On the audio commentary for Doctor Strange 2, (via The Direct) writer Michael Waldron opened up about the grisly death that would have followed the microscopic hero if she made it into the movie, saying:

Ouch. While The Wasp is still young in her superhero career, it would have definitely been sad to see her get so unceremoniously squished by Scarlet Witch in the Doctor Strange sequel. In the end Evangeline Lilly’s character wasn’t included in The Illuminati. And it’s lucky for her, as those who did make the cut were killed off in quick succession halfway through the movie’s 126-minute runtime.

Michael Waldron’s comments show how much work goes into creating an ambitious project like Doctor Strange in the Multiverse of Madness. Drafts of the screenplay come and go and, given the multiverse action of Sam Raimi’s movie, that means that so did various characters. The Illuminati’s entrance was important to nail, and there were a few major heroes that could have been included. For instance, fans were hoping to see a variant form of Iron Man, possibly played by one Tom Cruise.

The Illuminati’s role in Doctor Strange 2 was a rollercoaster for hardcore fans, who had been waiting and theorizing over this moment. Audiences erupted into applause when John Krasinski appeared as Reed Richards/Mr. Fantastic, before he was promptly killed off. The same fate also came to beloved returning actors like Patrick Stewart and Hayley Atwell as Professor X and Captain Carter respectively.

While The Wasp wasn’t in Doctor Strange 2, she did appear in the animated series What If…? Evangeline Lilly’s character will get her big screen return in Peyton Reed’s Ant-Man and the Wasp: Quantumania. The movie’s contents are being kept under wraps, but she’ll presumably be facing off against Jonathan Majors’ Kang the Conqueror who is expected to be the MCU’s next big villain.

Doctor Strange in the Multiverse of Madness is streaming on Disney+ now, and Thor: Love and Thunder will hit theaters on July 8th. In the meantime, check out the 2022 movie release dates to plan your next movie experience.

Scott Pilgrim vs The World BTS Video: Edgar Wright Acts Out Iconic Scene
See also  ‘Loki’ theory claims Sylvie might not be a variant after all