Barbara Schett backs Andy Murray for deep Wimbledon run: He can beat anybody on grass 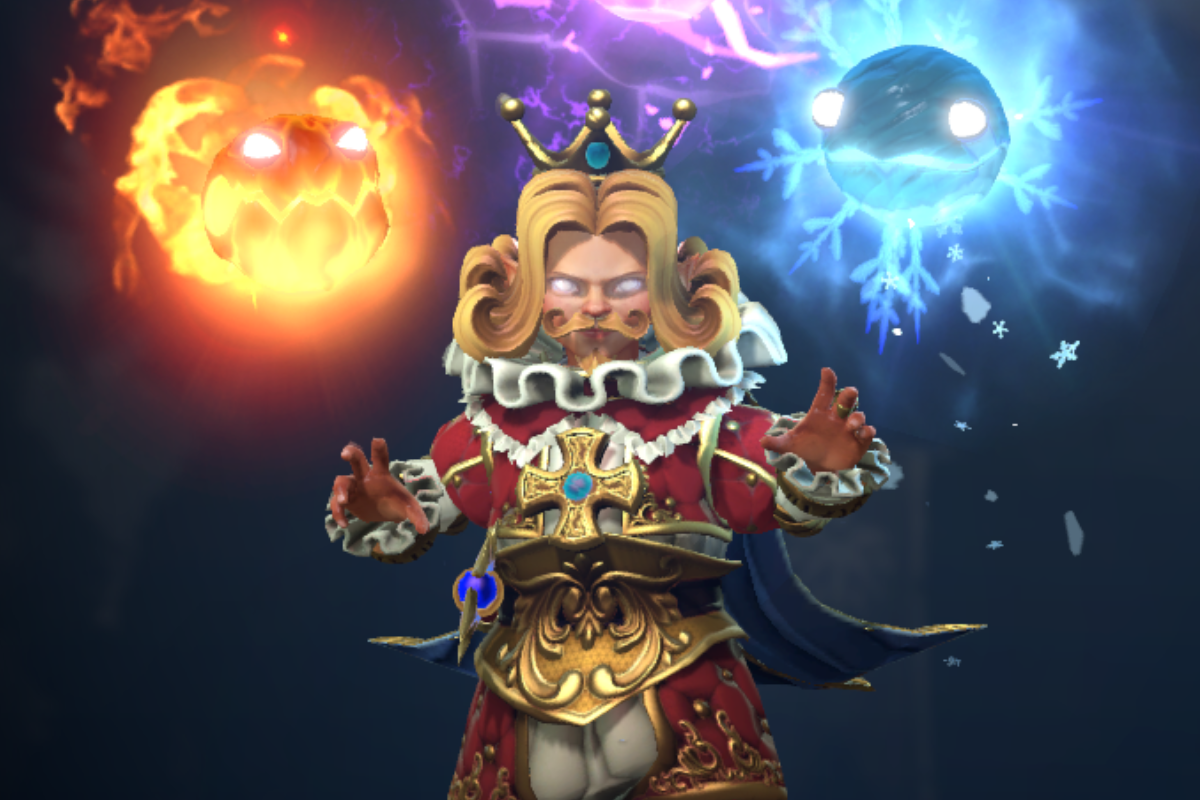 DOTA 2 released a new set of hero skins in the Chest of Endless Days event.

Unlike other treasures sets, in the Endless Days event, players will obtain a random chest after completing matches.

These are the 13 new sets and how to get them, including the ultra rare set Heir of Menace for the Hero Invoker.

How to Obtain the DOTA 2 Endless Days Sets

These treasures are not available directly for purchase. Instead, they will drop randomly to players as they compete in Matchmaking.

In order to unlock one treasure, players need to purchase a key for $2.49. They can also sell the treasure on the market.

For this collection, DOTA 2 Chest of Endless Days will introduce ten normal skins and three skins of higher rarity.

These are the ten normal sets:

From all these interesting sets, Lycan’s Requiem for Red Wolf Clan is the one attracting more attention due to an error.

When using Lycan’s shapeshifting ability, players will see a big graphic with the word ERROR instead. The set is likely to receive a fix, but in the meant time, it is a funny glitch.

Nature Prophet’s Treants with a shape of tomato, and the Wasp looking of Beaver treasure are other great designs.

During DOTA 2 Chest of Endless Days, Valve will introduce an Ultra Rare version of a Persona Treasure for the first time.

The Invoker’s Heir of Menace version, featured a kid version with a crown and a mustache.

Players will receive The Acolyte of the Lost Arts Persona included with the Heir of Menace Set.

These are the other two rare sets that complete the collection:

Genshin Impact 2.8: New Fischl & Diluc Skins and how to get them

Genshin Impact 2.8: New Fischl & Diluc Skins and how to get them