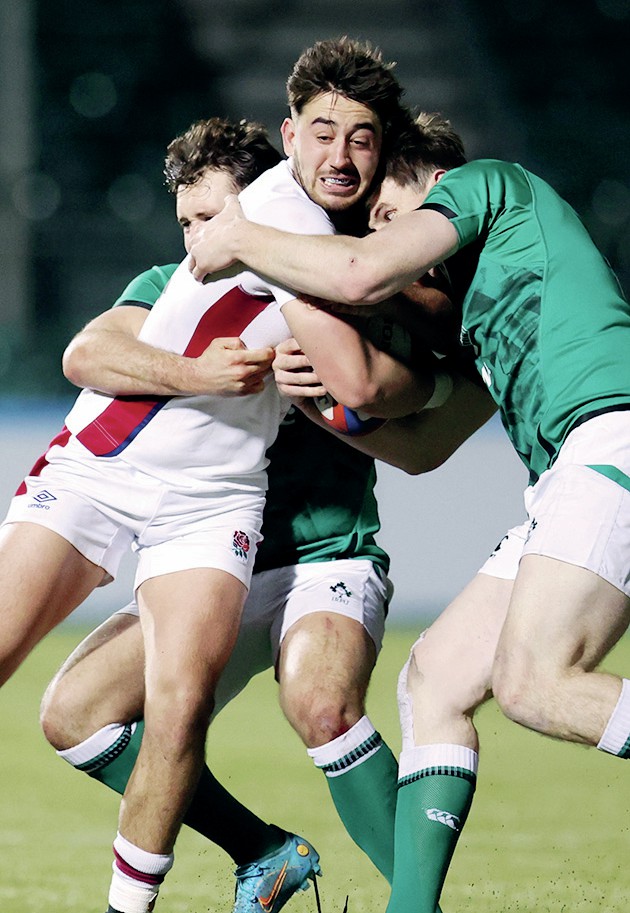 Alan Dickens has named his England U20s team to face South Africa in the opening round of the Six Nations Summer Series in Italy.

There are two debuts at prop with Tumy Onasanya at loosehead and Jevaughn Warren at tighthead, whilst six-times capped Emeka Ilione captains from openside.

England will have a bumper 26 man squad for each game of the series, giving a chance for four more players to make their debuts off the bench, which coach Dickens felt would be important.

He said: “The team is excited to play against South Africa although they are a little bit of an unknown as they haven’t played any games this year at an international level.

“The opportunities for this group to learn and develop over this series are immense and I’m as excited about the players having meaningful game time as I am the final result.”

See also  IND vs IRE: I Relish Responsibility As A Captain – Hardik Pandya

Every game of the Under 20 Summer Series will be streamed via the Six Nations Rugby U20 YouTube channel.

Josh Papalii happy with whatever role as long as Queensland win

Josh Papalii happy with whatever role as long as Queensland win