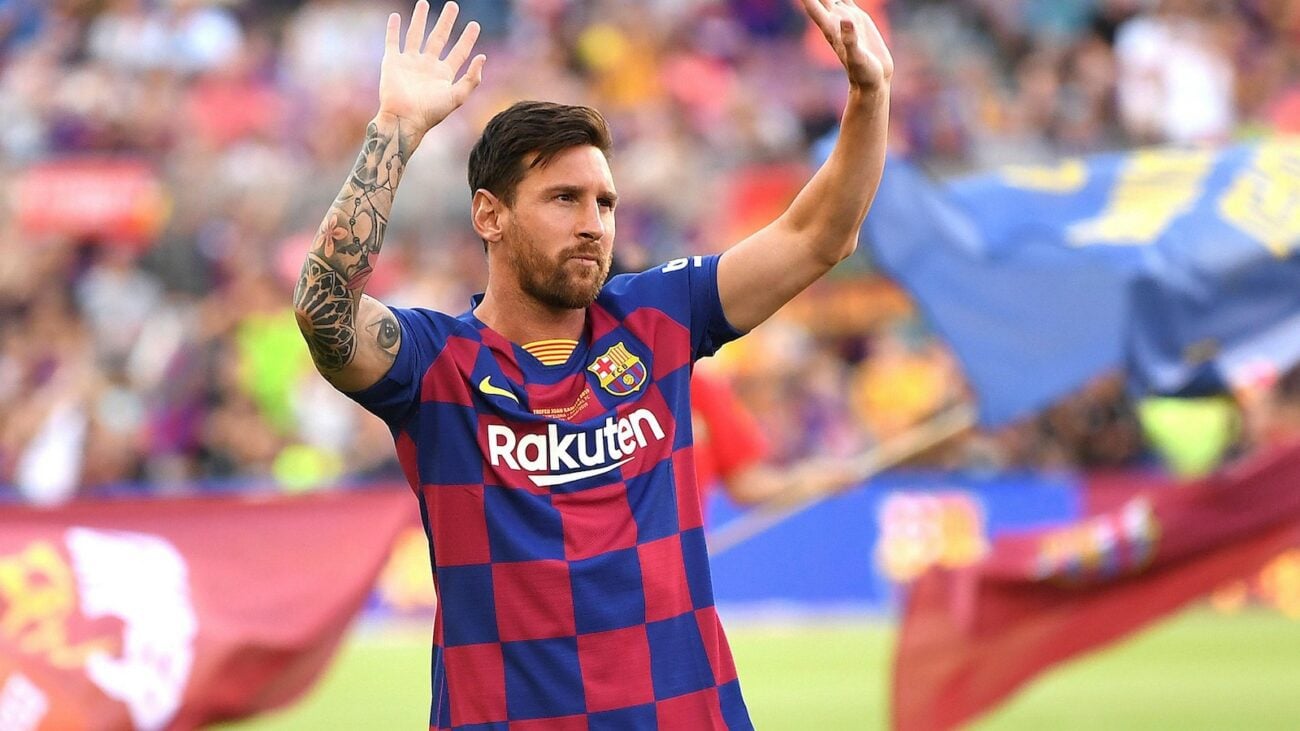 Lionel Andrés Messi, better known as Lionel Messi is an Argentine professional footballer. He has been serving as a forward for PSG and captain for Argentina National Team for a long time. The football legend is a step closer to achieving his dream of winning the FIFA World Cup after leading the team to qualify once again. In the World Cup Live Stream held in Qatar 2022, this 34 years old superstar will lead his nation one last time for the largest football trophy.

In the meantime, let us take a look back at Messi’s previous appearances in this global football showcase.

In round 16, Messi was subbed in the 84th minute. He made a goal that was disallowed and forced extra time. Argentina won the match with help from that extra time. Unfortunately, the team lost to Germany in the quarterfinals. Later, fans and experts criticized the coach for keeping Messi benched for the whole match.

In 2010, Argentina wasn’t in a good shape throughout the qualifying stage. Due to being positioned in midfield, Messi only scored 18 goals. Right before the tournament, manager Diego Maradona and Barcelona superstar had a meeting about revamping the team formation.

With Messi back in his usual role, Argentina completed the group stage with a breeze. Yet, their World Cup run ended again at the hand of Germany. The Germans broke through Argentina’s weak defense, resulting in a 4-0 loss for Argentina. Messi was heavily criticized for being unable to lead the team to victory like Diego Maradona.

Messi was elected as the captain of the Argentina National Team for the 2014 FIFA World Cup. With his expertise, Messi led the team through the group stage. He scored four goals within the group stage which includes one of the best free-kicks against Nigeria.

Messi’s top-notch leadership including other team members’ efforts led the team to the final for the first time since his debut. But misfortune didn’t leave him yet, as they were set to face the Germans in the final. Argentines gave their best throughout the match in both offense and defense. Sadly, in extra time Mario Gotze scored a goal for Germany, winning the tournament. Messi left that year’s World Cup with the Golden Ball Award.

After losing the World Cup in 2014 for only one goal, Messi led Argentina twice to the Copa America finals in 2015 and 2016. The team horribly lost the finals to Chile twice. After facing three consecutive defeats, Messi announced his retirement from the international scene completely. But his fans worldwide came together with NoTeVayasLeo (Leo, don’t go) trend. The worldwide social media campaign and demonstration of 50,000 people was a success. As Messi returned to lead the national team for the 2018 World Cup once again.

Argentina’s team’s qualification journey was a disaster for this event. Even after his return, Messi had a mediocre performance on the group stage. Fortunately, against Nigeria, Marcos Rojo’s late-game goal secured their place in the next stage.

But, his comeback in forthcoming matches wasn’t enough for the team once more. In the semifinal, Argentina faced France. France won the match 4-3 with Kylian Mbappe scoring two goals. Whereas Messi assisted two of the three goals scored by his team. This loss was especially painful for football enthusiasts as they missed a Messi vs Ronaldo quarterfinal.

Messi will be 35 years old joining his career’s 5th FIFA World Cup. Recently he led Argentina to win the 2021 Copa America. Their current national squad is also considered the best since the early 2000s. Every fan of the team worldwide will be looking forward to his performance in the game. As Messi’s fans are also deeply praying for him to win his first World Cup finally in this iteration.