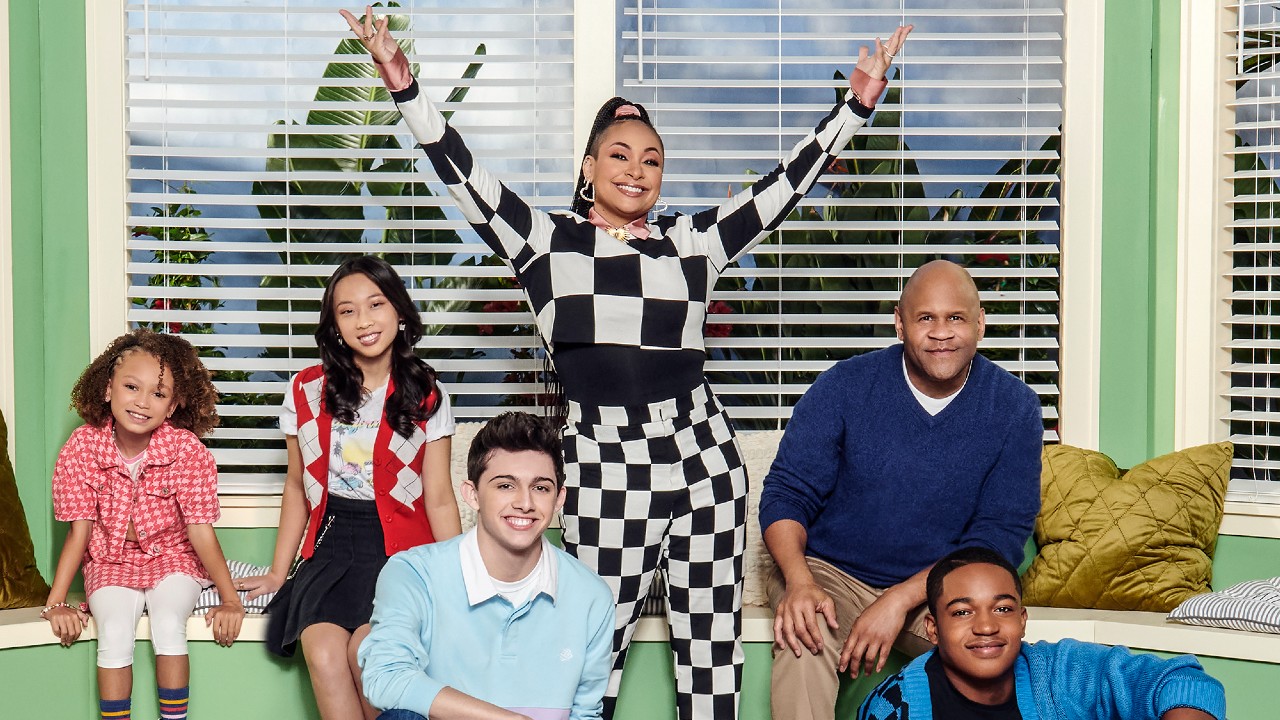 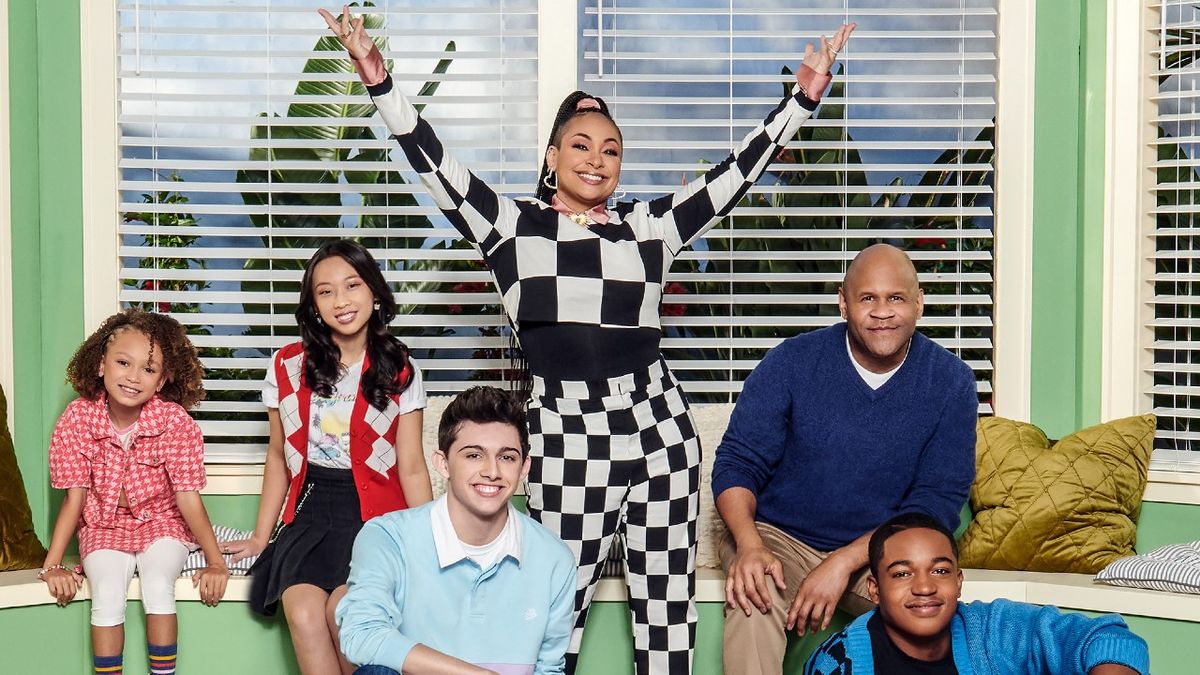 The first Raven’s Home trailer teased plenty of 2000s nostalgia, and it’s provided plenty of that since it premiered in 2017. The Disney Channel series reunited stars Raven-Symoné and Annelise can der Pol and even featured a few supporting characters from is predecessor. However, some main That’s So Raven cast members alums haven’t appeared on the reboot. In Season 5, the actress’ TV dad, Rondell Sheridan, began playing the role of Victor Baxter on a regular basis again after his  guest spot in Season 2 of the sitcom. But Victor’s return brought up another question – would we ever get to see his TV wife appear on the sequel series? Well, those hoping for such a thing are in for a real treat.

Raven-Symoné’s TV mom, T’Keyah Crystal Keymáh, will reprise her role as matriarch Tanya Baxter for the Disney Channel spinoff’s Season 5 finale according to ET. In the season capper, premiering later this year, Tanya will return to help celebrate Victor’s 60th birthday. It will mark the first time the Baxter family will share the screen in more than a decade. The fourth member, Cory (played by Kyle Massey), won’t be part of the episode, sadly. (Massey is currently experiencing legal issues.)

Tanya’s return is something that’s seemingly been discussed for a little while. Before T’Keyah Crystal Keymáh formally returned to the role, her TV daughter had hinted at the actress’ possible return, telling ET:

Raven-Symoné seemed to be waiting for the right time for the actress to make her grand return. The mini-family reunion will be a huge pay-off for That’s So Raven fans, who been asking about the Baxter matriarch since the Disney Channel reboot began. The character of Tanya was written out after the third season of original show. With this, the lead actress of Raven’s Home went on to refresh fans’ memories regarding where the matriarch has been since then:

In actuality, T’Keyah Crystal Keymáh left the show to handle some family medical issues. As a result, it was explained in the fourth season that Tanya was attending law school in London. It’s honestly crazy to think that the character is still there after all these years. Still, despite her living in another country, the Baxters’ marriage has managed to survive. Raven-Symoné also brings up a good point in that Tanya’s income would be the reason why they’re still able to afford such a nice San Francisco home.

Season 5 has definitely been full of surprises. Along with Tanya Baxter, That’s So Raven and The Real alum Adrienne Houghton returned for the season as Raven Baxter’s archnemesis Alana Rivera. And the character was established as being the principal at their alma mater, Bayside High. The two former rivals cross paths because Raven’s son attends the same school.

The show has yet to be formally renewed for a sixth season and, if it does, I’d be eager to see more veteran characters show up. But for now, I’ll definitely just be grateful that T’Keyah Crystal Keymáh is back in the fold.

If you want to check out every season of Raven’s Home, you can subscribe to Disney+. While you’re there, you can watch all four seasons of That’s So Raven as well as the best shows on the streamer.