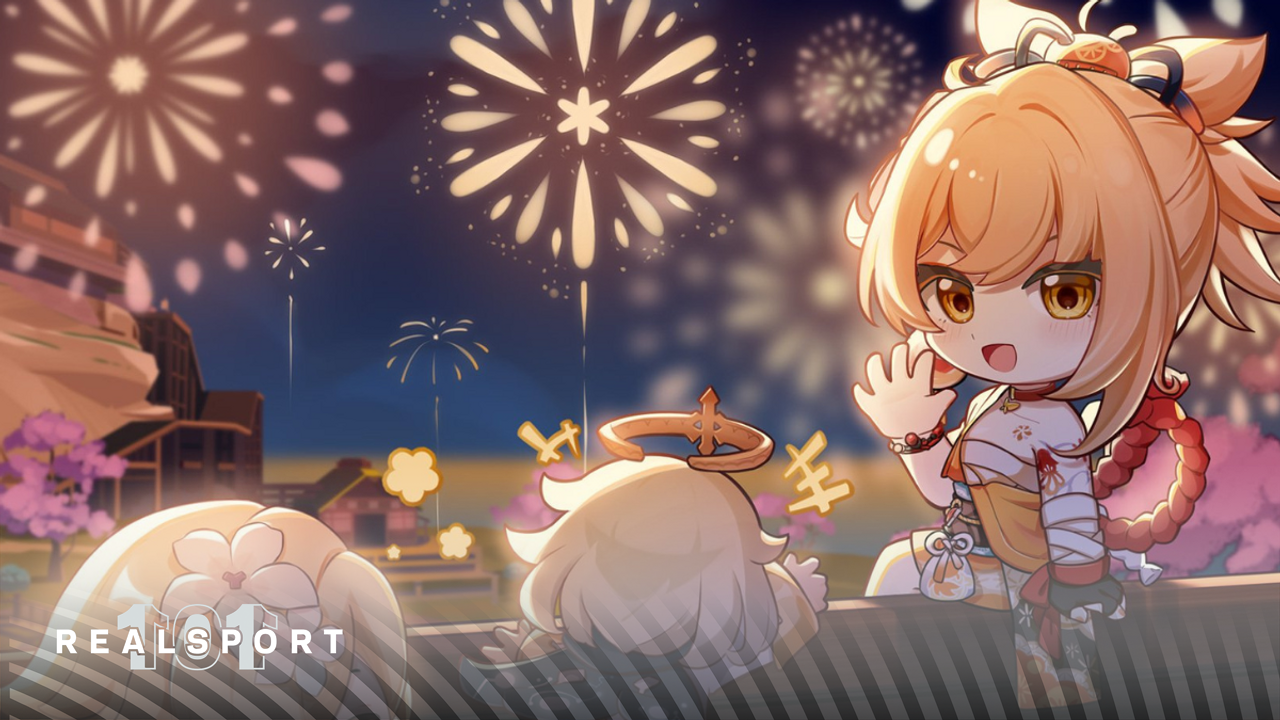 The Genshin Impact 2.8 Livestream will be our first official look at what’s coming in the game’s next update, and it’s coming soon!

Hoyoverse’s Special Program breaks down details of what players can expect in the new update’s banners, events, and overall story.

With that, here’s everything you need to know about the Version 2.8 Livestream, including when it begins, and where you can watch it live.

In other time zones, this translates to:

If players miss the live version, the Special Program will also be available on the Genshin Impact YouTube Channel around 11 am EST the same day. Just be quick, as some of the freebies offered during the stream are only available for a limited time!

The Genshin Impact 2.8 Livestream will reveal the look of the updated version of the Golden Apple Archipelago in its return to the game.

During this update, we will also see the return of characters that have waited more than a year for a rerun, and Hoyoverse will give out some special Promo Codes all the while.

These Promo Codes expire the same day as they stream, so we recommend staying tuned as we will publish them right after they are announced.