Felix Auger-Aliassime on tight RG loss to Rafael Nadal: I felt victory was not so far 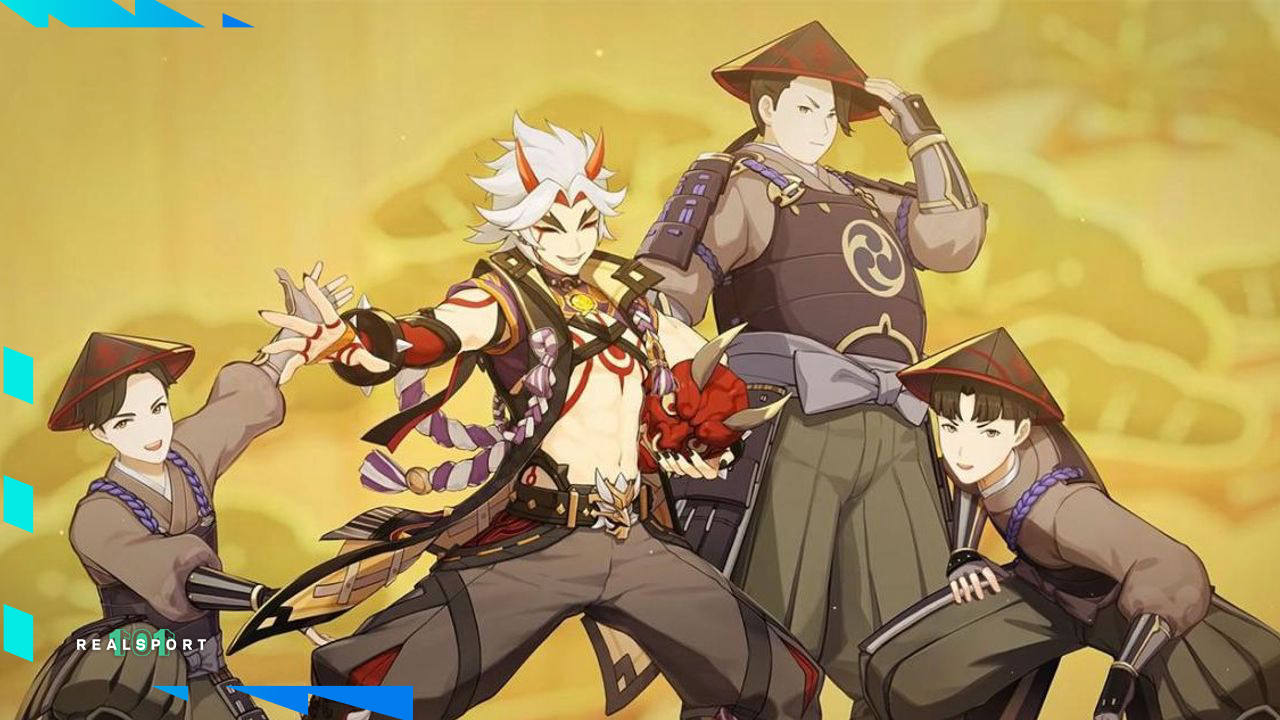 The head of the Arataki Itto is back. Release her full potential with our build guide.

Genshin Impact 2.7 third banner features the rerun of the 5-star Geo Character Arataki Itto. The Geo Claymore wielder is one of the strongest damage dealers in the game.

Arataki Itto is the leader of the Arataki Gang, but also of the Geo Mono Team.

We prepared for his return a guide to take full advantage of Itto’s power.

Who is Arataki Itto?

Arataki Itto is a descendant of the Crimson Oni, creatures very similar to humans, with horns and a strong temperament.

The tailor-made Claymore for Arataki, the Redhorn Stonethresher, is in the current Genshin Impact 2.7 weapon banner.

Unfortunately, Arataki and Kuki Shinobu don’t have a great synergy. The best squad for Itto is still a team full of Geo Characters.

As the name indicates, this team focuses on characters from the Geo Element. Overall it is a very strong team against single targets like bosses.

The team doesn’t depend on Elemental Reactions, but they can take advantage of a character with healing or defense shred.