Ethereum Has Not Faced Capitulation Yet and Could Plunge Even More, Says This Fund Manager 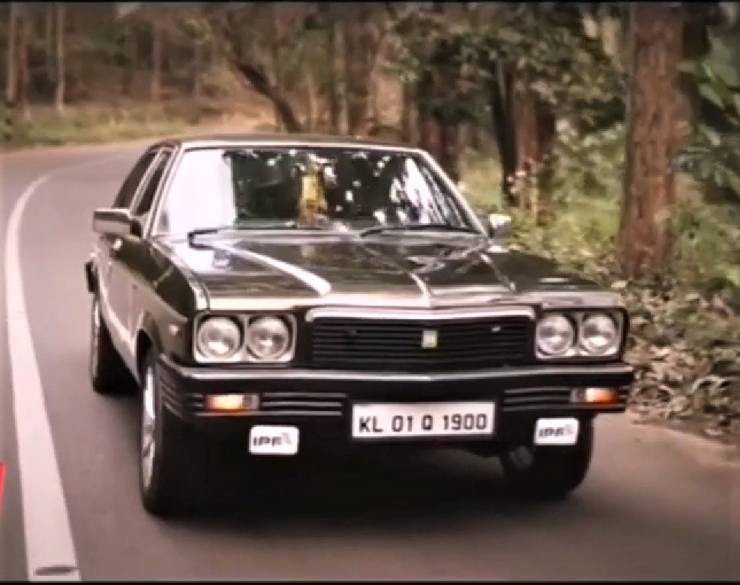 What could be true is that Hindustan Motors is working on bringing back the Ambassador to the Indian market. However, it would still take a couple of years to do so.

As of now, the Ambassador moniker is owned by Groupe PSA. They bought it for Rs. 80 Crores and since then there were rumours that they will bring back the Ambassador. The online reports says that the joint venture of Hind Motor Financial Corporation of India or HMFCI and Peugeot have started working on the engine and the design of the Ambassador.

There is a manufacturing plant of Hindustan motors located in Chennai. It falls under the ownership of HMFCI. The company itself is currently under CK Birla Group. So, there should be no issues. Uttam Bose, Director of Hindustan Motors said “Mechanical and design work for the new engine has reached an advanced stage.”

The Uttarapara manufacturing plant will also be used to manufacture two-wheelers and eventually, they will manufacture four-wheelers also. The deal is as per the MoU that is signed by Hindustan Motors and an unknown European company.

Bose said, “At that time, the number of employees was 2,300, which has now come down to 300. We have reduced our accumulated losses by selling land parcels to the Hiranandani Group as well. Initially, we were talking to some Chinese EV firms, but then we decided to go for a European company. The company we have chosen has sound technology.”

The Ambassador that we know of is based on Morris Oxford Series 3. You might have not heard about it because it is a British car. The Ambassador was the best selling car for three decades. Till mid 90’s Ambsassador was considered as a status symbol. Then the sales started to decrease because by then new cars were launch in the Indian market that were more affordable. The sales started to fall from 20,000 units in 1980s to just 2,000 units in 2014.