Star of the Indian women’s team Jemimah Rodrigues gave credit to Rishabh Pant and Rohit Sharma for her comeback, adding she was fortunate to have spoken to them after being dropped.

Jemimah, who did not travel with India to New Zealand for the World Cup, celebrated her return to international cricket on Thursday by scoring a vital 27-ball 36 not out against Sri Lanka in the first T20 International to give India enough runs to defend after India found themselves in a bit of a bother at one stage.

I Am Blessed To Have Spoken To Them: Jemimah Rodrigues

“My journey since the last Sri Lanka tour has not been smooth, it has had its ups and downs. I have spoken to Rohit Sharma and Rishabh Pant, they told me these moments will define your career, they told me not to take it (being dropped from the squad before the World Cup) in a negative way,” Jemimah said at the post-match press conference. 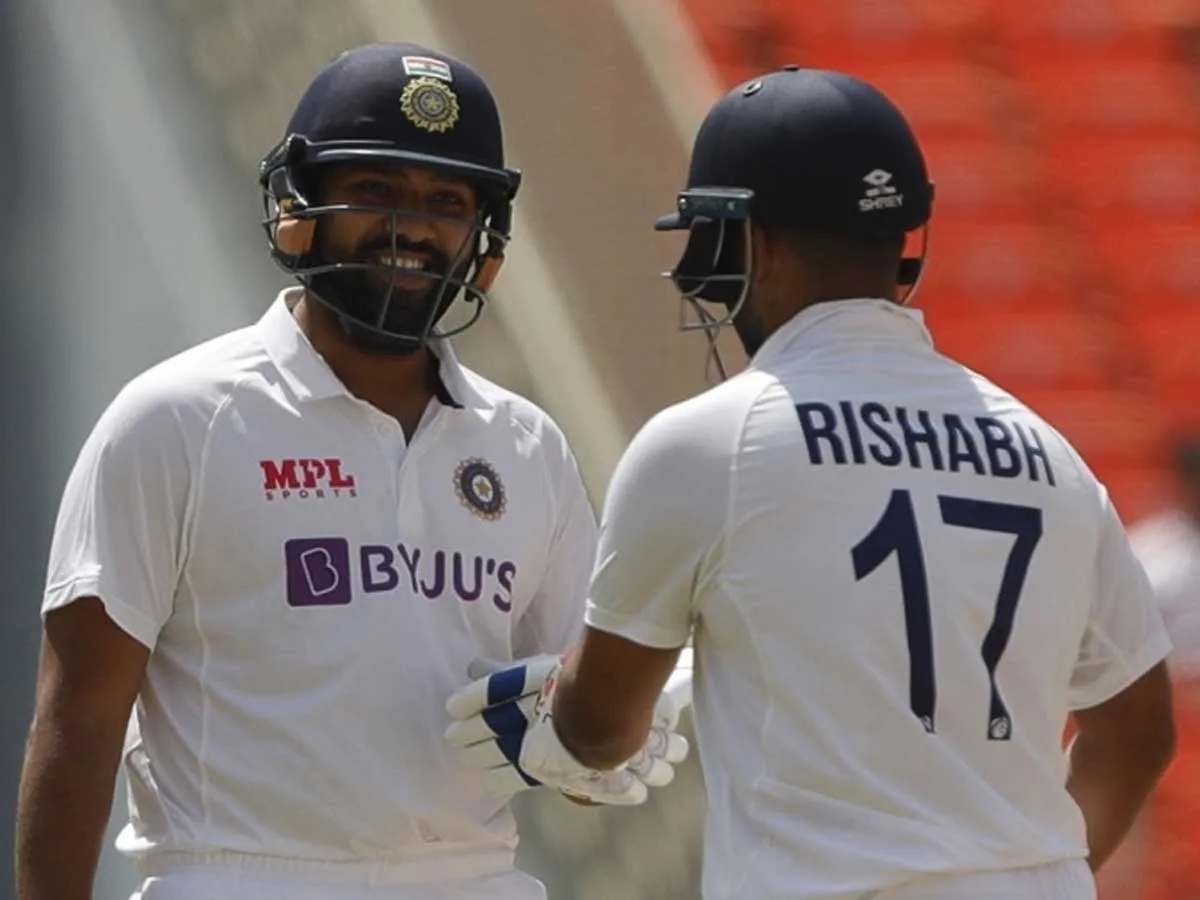 “They told me I should take up the challenge and move ahead. I am blessed to have spoken to them.”

Despite the pressure the Sri Lankan bowlers put on the team, Rodrigues scored some significant runs by hitting three fours and a six. India scored 138 for 6, and the visiting spinners stifled Sri Lanka to win easily by 34 runs.

“I have understood my game better in the four-five months, I have become calmer, I have changed though my height remains the same,  joked Jemimah. “I started preparing right after I was dropped. “This inning means a lot, I was nervous initially but the late cut boundary helped me a lot in easing things up. I am back in the side after 4-5 months or maybe more than that. I was pumped up”, she added.