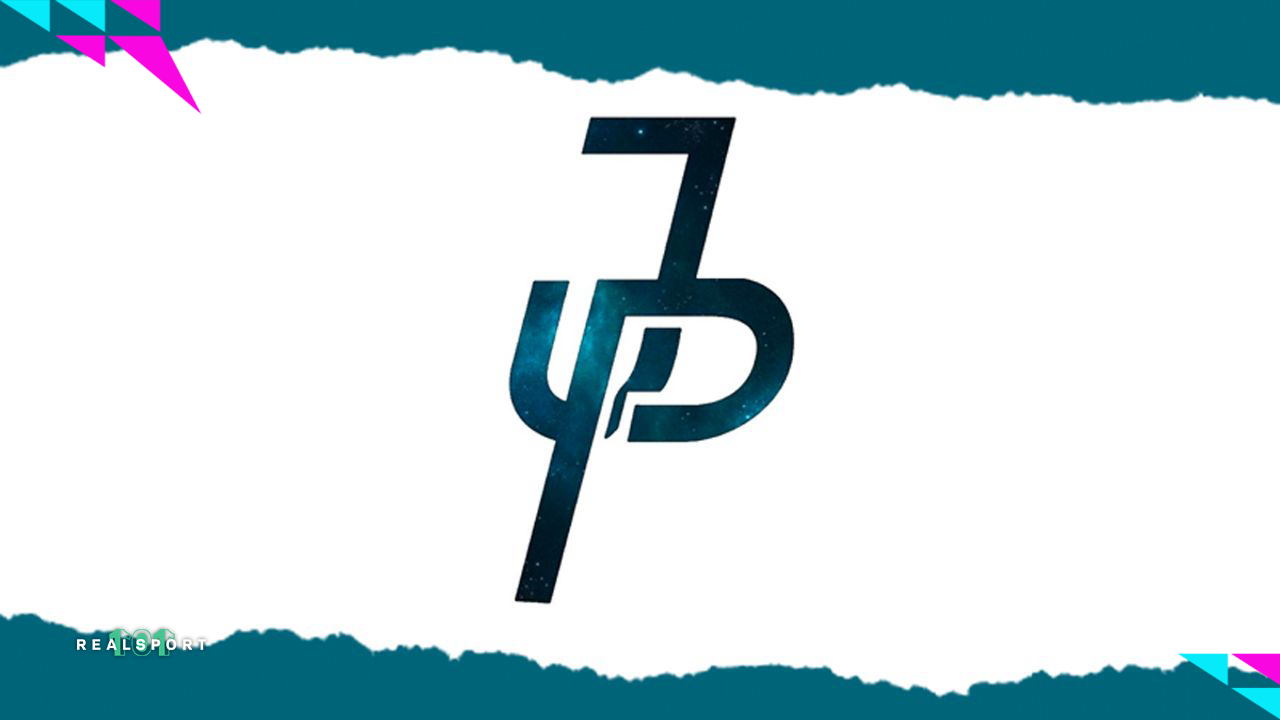 The two will settle their differences in the boxing ring.

It’s been a quiet couple of months in the boxing world, but that looks set to change over the coming months.

One fight which has been pushed heavily by the media in recent months is one between social media personalities Jake Paul and Tommy Fury.

The two were initially meant to meet in December 2021, before Fury pulled out due to a fractured rib. It is now understood that they will meet on August 6th in the United States.

But who is the bookmaker’s favourite to win the long-awaited grudge match? Let’s take a look.

Who is the favourite to win Jake Paul vs Tommy Fury?

The odds provided below represent the best value on the market that we could find. Odds correct as of June 2022.

As you can see from the odds found above, Tommy Fury is the early favourite to be named victorious in the first meeting between the two social media personalities.

Tommy ‘TNT’ Fury enters the fight with a perfect 8-0-0 record, notching four knockouts during his time in the ring as a professional. His last fight occurred on April 23rd, when he cruised to a unanimous points victory against Daniel Bocianski (10-1-0).

Jake ‘The Problem Child’ Paul also boasts an undefeated, professional record, with the YouTuber turned boxer 5-0-0 so far in his career, including four knockouts. His choice of opponents has drawn criticism though, with Paul yet to fight an experienced boxer.

See also  ‘Hero Emblems II’ Review – There’s No Catch to this Match
RealSport101 is supported by its audience. When you purchase through links on our site, we may earn an affiliate commission. Learn more. Looking for specific products? Visit Stockinformer.co.uk / stockinformer.com.