Lukaku returns to Inter on loan from Chelsea

CZ Says Michael Saylor Will Get the Last Laugh 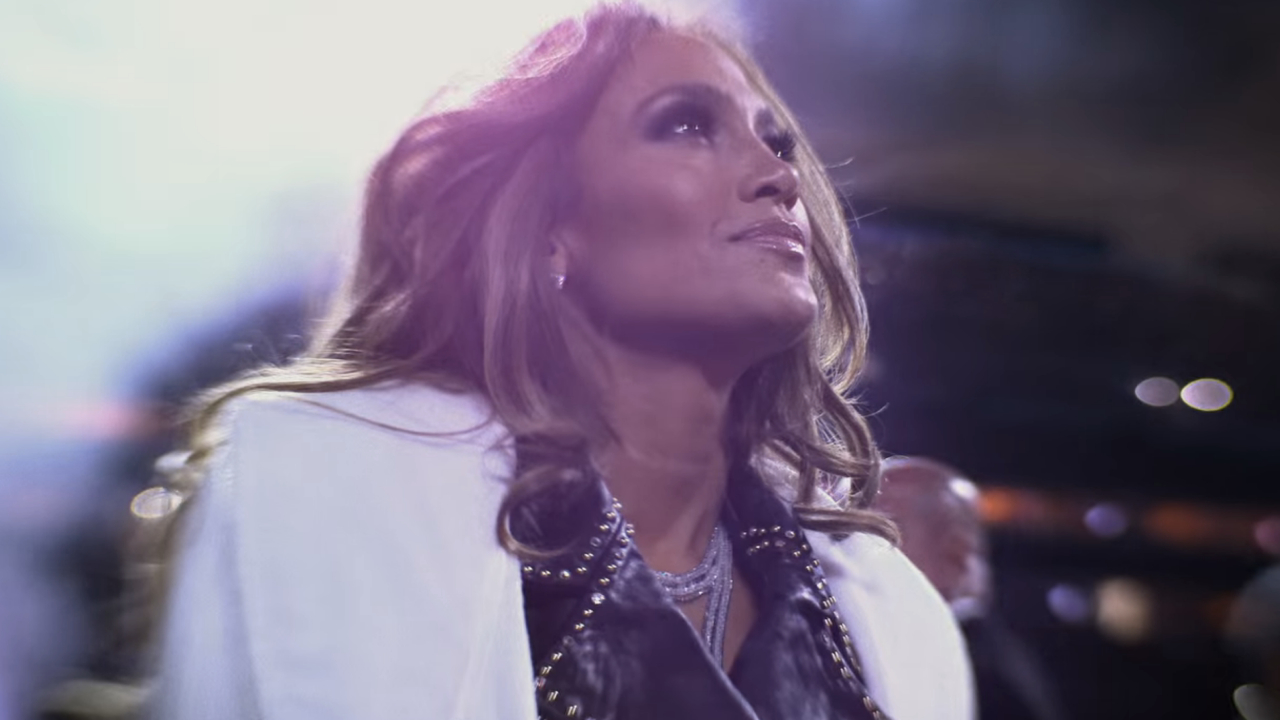 As a young Latina, I was often looking for many role models in the film and music industry growing up, someone who I could look up to and aspire to be like. For some time, it was people who starred in movies that embraced my Hispanic culture, or from classic films like West Side Story, where Rita Moreno would shined. As I’ve gotten older, I’ve come to realize that one of the people I really enjoyed – and looked up to a whole lot – was Jennifer Lopez.

A Puerto Rican girl from the Bronx who ended up becoming a megastar, she was always someone I loved hearing about and watching, from those amazing dance skills to Jennifer Lopez’s hilarious rom-coms. However, it’s only now, after watching her documentary, Halftime, on Netflix, did I realize how little I actually knew about her – and how hard this amazing woman works.

Here are five feelings and thoughts I had while watching Halftime.

I Was Surprised At J-Lo’s Upbringing

Look, we all know that Jenny is from the Block – it’s literally the name of one of her songs. But for some reason, I had no idea of the amount of work it took for her to get where she is. Maybe that’s just because I grew up in a world where I got to see Latinx actors and actresses all the time in the media, but for her? That was rare.

She had to work her way up in the world, even leaving home at 18 after a fight with her mom about her future, just so she could pursue her dreams and learn how to be the ultimate triple threat. It started off with her appearing on In Living Color, a sketch series on Fox back in the 1990s, all the way until she appeared in Selena, which skyrocketed her to fame.

It took her so long to get to where she is now, and I have to say, I have mad respect. I didn’t know that she had come from such humble beginnings, besides knowing she was from the Bronx. It was interesting to learn her backstory and how she got her start.

I Was Shocked That Hustlers Almost Didn’t Get Made

Let me tell you – I loved this movie. Hustlers was one of my favorite films of 2019. The Hustlers cast was astounding, the story empowering, and an all-around great showcase of how J-Lo still has that incredible acting skill that we all know she’s had for years.

Which is why it shocked me to find out that Hustlers had so much push-back from studios at first. Mainly because it was a female-led film.

In all seriousness, it’s not that shocking considering there are so many films in this world that end up getting canceled for various reasons, but Hustlers had a set cast, an awesome score, a great story – everything that it needed to be a success, and to hear that it almost didn’t happen was something that really got to me.

It’s also such a change in direction from Jennifer Lopez’s usual when it comes to films. While I did adore her in Marry Me, there’s just something about watching her as a badass stripper with a career path of her own choosing that just makes me grin every single time. It’s a freaking sin that she was snubbed for an Academy Award nomination for her role as Ramona.

I grew up in a very musically inclined family. My parents both worked at Radio City Music Hall. My dad even toured all around the world as a part of many bands in big-time touring acts. I’ve watched them play music for many years, so you can definitely say that we have thoroughly enjoyed every halftime show we’ve seen.

But, damn, Halftime really opened my eyes as to how much planning goes into these small concerts.

Obviously, I always had a feeling that this sort of show takes ages to plan, with the effects, setlists, costumes, props, and choreography, but watching Jennifer Lopez start planning from the ground up, alongside her co-star, Shakira, was a whole different experience. It really is astonishing how they are able to somehow create this grand spectacle all within a couple of months, and watch it all come together.

I mean, even the inclusion of pole-dancing with Jennifer Lopez’s act, using the skills that she learned for Hustlers, was such a great addition to this incredible performance of the two Latina artists. I can only imagine the amount of time and hours and practice it must have taken to make sure that part was perfect.

Let me say it again for the people in the back – I grew up in the 2000’s. I was born in 1998, and was only just starting to get into Jennifer Lopez’s movies when I was around twelve, I’d say, so I really knew nothing about the controversy that she faced because of her relationships, or her figure. And I have to say, thank you to Halftime for teaching me about that.

I always had so much respect for the beautiful woman that Jennifer Lopez is. She is the reason why, at a young age, I learned to embrace my natural curves and body that my Latina genes had given me, and to hear that she was literally cast aside from Hollywood at first because of how she looked astounded me. And what made me upset even more is when outlets and comedians started to focus on her curves and everyone was always staring at her figure because it was so “different.”

I also was so frustrated at the very idea that she was bombarded by the mainstream media just for who she was with. I know that her relationships were always very public, but I didn’t know how far some of these tabloids had gone just so they could get some crappy headlines. It honestly ticked me off – immensely.

But now, Jennifer Lopez is even more successful than ever, and all her haters and doubters can just shut up. Sorry not sorry.

While I already had mad respect for Jennifer Lopez prior to watching Halftime, this just made me respect her even more.

I mean, I had no idea that the iconic dress she wore to the Grammys, that Donatella Versace green dress, was literally what inspired Google Images to be created, just because it was so popular. I knew that her music career was big and she had plenty of hits, but I never knew how many millions of records she had sold, far above seventy million.

I didn’t know that she was so involved in politics. At all. Heck, when I first watched her half-time show with Shakira, the fact that those children were in cages did not click for me that she was making a reference to the children in cages at the border at Mexico. Only now was I informed of the reason why she did it.

I had no clue that she was so involved in giving back to her community and trying to improve the world, and leave a legacy worth remembering.

Seriously. Mad respect towards her. Jennifer Lopez is something else entirely, and in the best way, because I don’t think there is another woman out there that can be a triple threat like she is and still somehow portray such a powerful message in one performance.

If you’re a fan of Jennifer Lopez, I would highly recommend watching Halftime. Not only will you learn some super interesting facts about this fantastic artist, but you’ll fall even more in love with her for all that she has accomplished in her career, and everything she plans to do next.