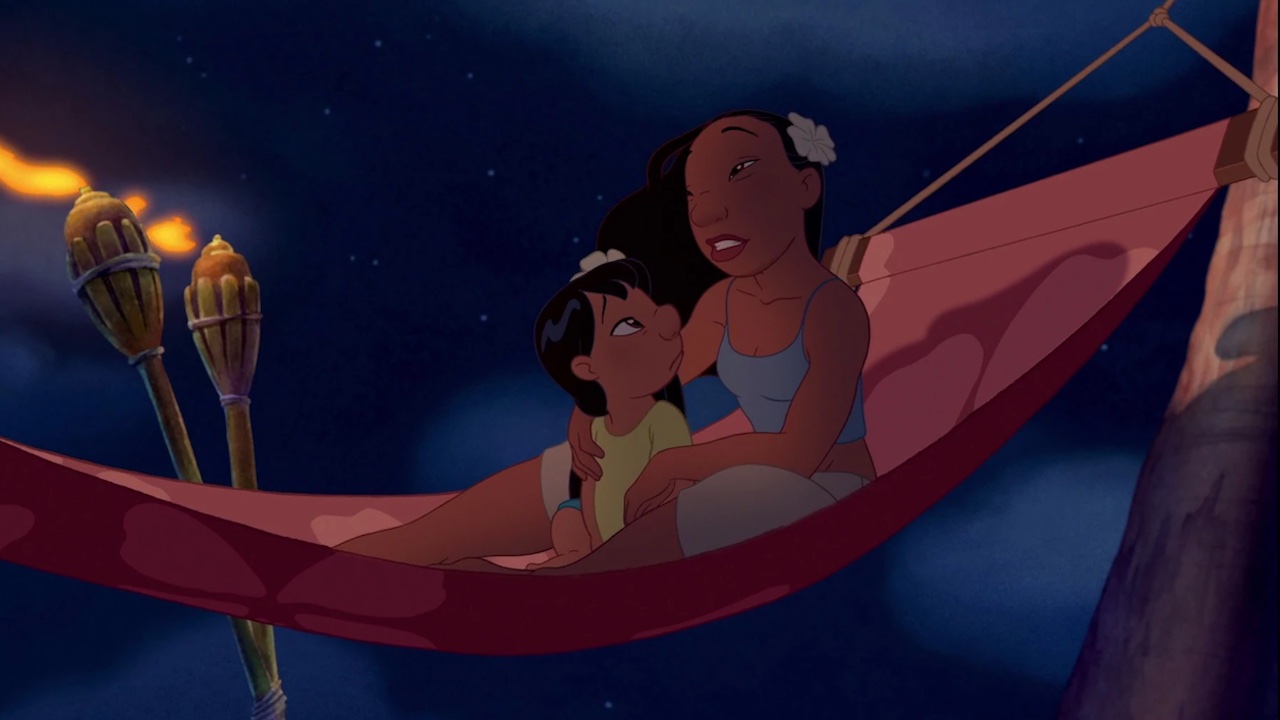 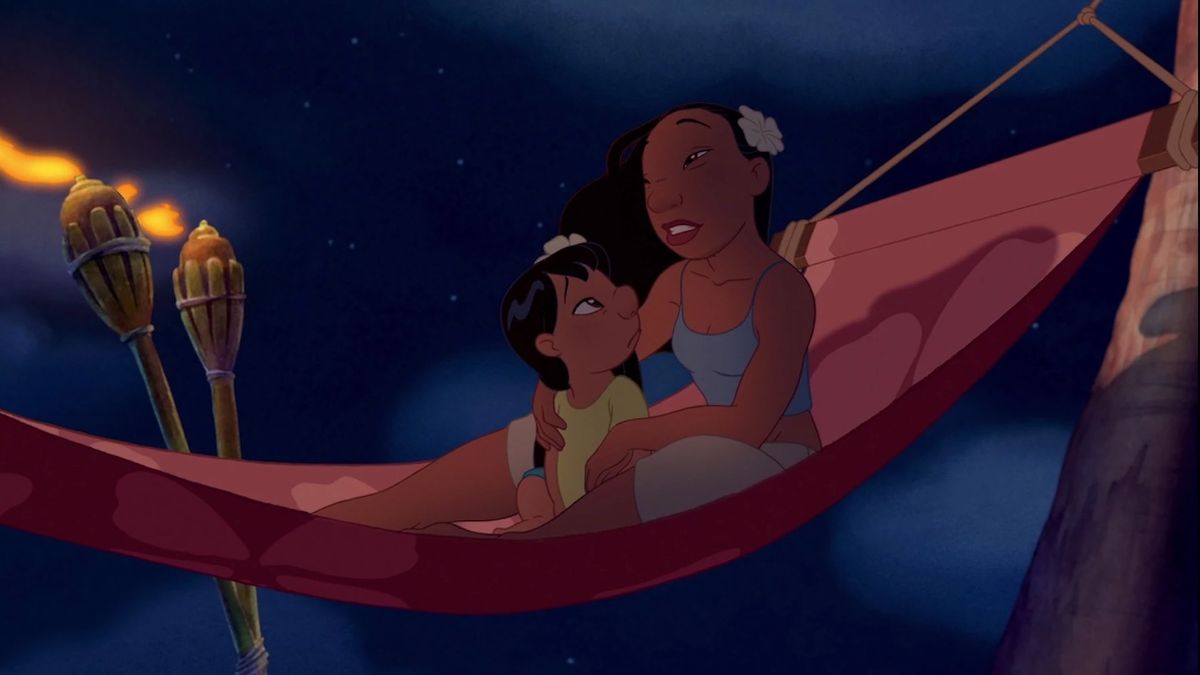 Disney’s Frozen is one of the studio’s biggest hits both with fans and critics and one of the reasons that is given credit for that fact is the way the movie “broke the mold” when it came to its two female protagonists. While the movie does fall back on the trope of Princess Anna looking for true love, she doesn’t find it in a man, but in her sister. However, Chris Sanders, co-director of Lilo & Stitch would like to offer the friendly reminder that his movie did it first.

Lilo & Stitch is celebrating its 20th anniversary and while the movie has its fans, it’s absolutely one of Walt Disney Animations Studios’ underappreciated gems. One of the key things that makes it clear how unappreciated it is, is how people seem to forget about it when they give Frozen credit for doing something in a Disney movie that his film already did first. Sanders isn’t mad, he’s just disappointed, telling the New York Times…

And Chris Sanders certainly isn’t wrong. Lilo & Stitch, while it is a movie about a Hawaiian child and her pet space alien who gets in all manner of trouble, is also a story about two sisters finding common ground. It has even less romance in the story than Frozen does. Romance is still a major part of Frozen, even if it isn’t the solution to the main characters’ problems. Anna’s romance is important in both Frozen movies even if love never becomes part of Elsa’s story. In Lilo & Stitch, Lilo’s sister Nani has a potential suitor, but she doesn’t have time to even consider a relationship.

There are a couple obvious reasons why Lilo & Stitch may not be getting the credit it deserves in this regard. It is neither a musical nor a “princess movie,” and thus Stitch is already outside the norm of what we think of when we think of “Disney movies.” Frozen did break the classic Disney formula within that particular sphere.

Lilo & Stitch is just a different movie from what we expect from Disney animation in every conceivable way. It’s part of why the movie is so good. Nearly everything about Lilo & Stitch is different than we often get in animated films from Disney. While it has sci-fi elements, it’s a much more grounded movie than most.  Lilo & Stitch is set in modern Hawai’i, though that apparently wasn’t always the case. It’s about normal people, who don’t look like Disney Princesses, with real problems who don’t break into song. Tia Carrere does wish she was able to sing more.

Maybe, with Lilo & Stitch celebrating its 20th anniversary, and the movie now so easily available on Disney+, people will give the movie a second, or even a first look. It’s actually a beautiful film and one of Disney’s most emotional stories.