Hershel Williams, a Hero in the Battle for Iwo Jima, Dies at 98 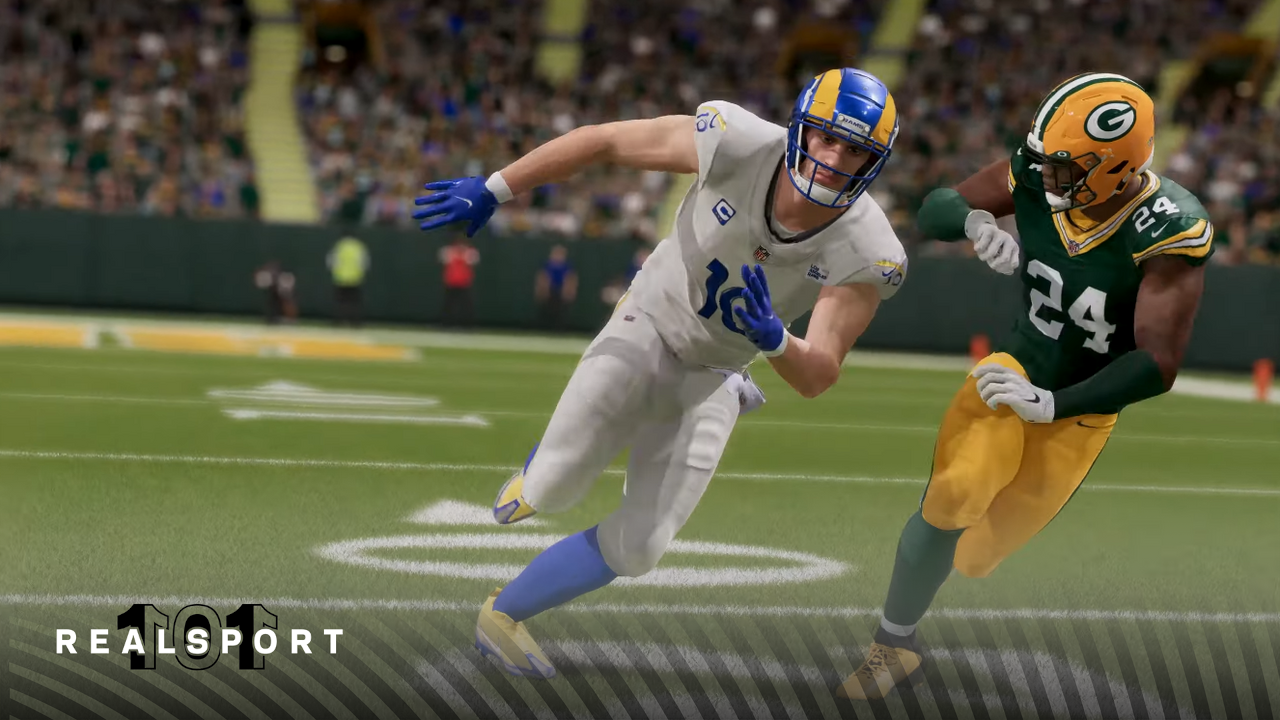 With the closed beta offering a first look, Madden 23 may have finally found the right career mode balance with Face of the Franchise.

Lead by some key changes compared to last year, Madden 23 just might have the show stolen by Face of the Franchise: The League.

Madden 23: Face of the Franchise actually feels like a proper career mode

Face of the Franchise operates as the single player career mode in the Madden series, and Madden 23 has changed things up from last year’s offering.

While Madden 22 kept with fresh faced collegiate rookie theme, even having players play through a college game before being drafted into the NFL, things are entirely different this year.

Face of the Franchise: The League instead starts players in the fifth year of their career as a QB, WR, RB, CB, or MLB seeking a one-year “prove-it” contract with the team of your choosing.

Strategy comes into play right from the start, as you may want a team where your player is a scheme fit, one that needs a starter at your position, or a team that’s already a playoff contender.

Your monetary offers will vary team to team with some teams most in need offering more in-game Cred and Cred per game for signing with them, a currency you can use to buy gear for The Yard.

You’ll also earn Rep through various activities and in-game challenges with that functioning basically as XP to level up your chosen position.

The new FieldSENSE gameplay system shines in Face of the Franchise as well with player-focused cameras really amplifying that experience.

Side Activities and minimal cutscenes shine in Face of the Franchise

Cutscenes could feel like an obstacle to gameplay in Madden 22, but they’ve changed things up and struck a much better balance in Madden 23.

There are a few save creation cutscenes that setup the story, but once the season is rolling their less is more approach keeps them optional and not too lengthy.

Side Activities were pretty minimal last year, with Madden 22 having just a single per week offered via a text exchange with your trainer.

There’s actually a Side Activities screen this time with the ability to choose particular activities for each day of the week.

Some of the side activities we’ve already spotted in the closed beta for Madden 23 include:

They’ve also introduced a major new mechanic in that many of these activities require energy, and the only way to recoup your energy is to leave open days in a week without activities.

This should offer a new challenge as players have to decide when to push hard for an advantage and when they can risk not having bonuses to build up energy for a difficult game down the line.

There’s more to learn as we dive deeper both in the beta and at launch about Madden Ratings Adjustor Chad Johnson and his interactions with your player as you strive to join the 99 Club, but things are looking very bright.