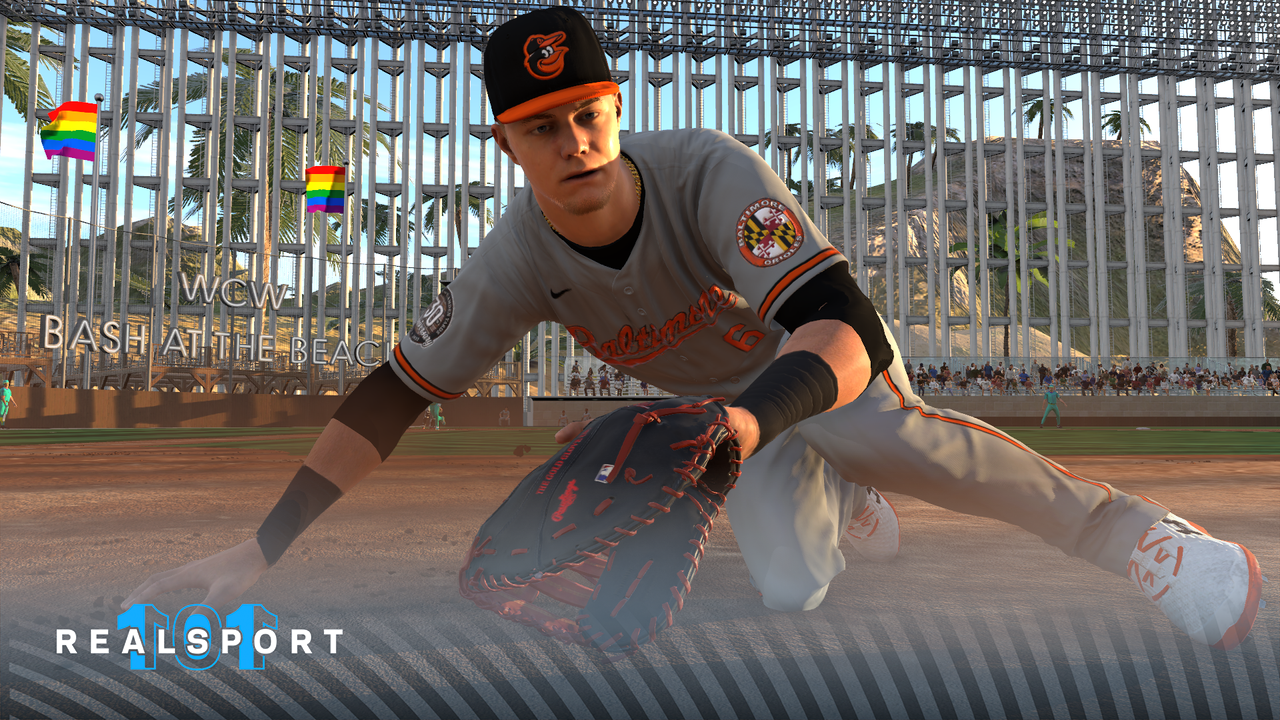 MLB The Show 22 Update 1.09 Patch Notes have now been revealed as the latest set of bug fixes are due to go live.

We’ve got details on every change in MLB The Show 22 Update 1.09 and some preparation for upcoming content drops.

With several content drops and the activation of Double XP just a few days away, MLB The Show 22 Update 1.09 has arrived with some extra stability.

Game Update 9 was announced via the official MLB The Show account on Twitter, and it’s set to deploy on June 23, 2022 at approximately 4am PT.

We don’t yet know the download size for MLB The Show 22 Update 1.09, but judging by the content of the patch notes it shouldn’t be massive.

The primary content addition is the Nike City Connect Milwaukee Brewers uniforms, and those will be available in the new Brewers Program within Diamond Dynasty.

We’ve seen this in the past, as MLB The Show 22 Update 1.08 included the addition of the Nike City Connect Los Angeles Angels uniform which also became available in its own Diamond Dynasty program.

They seem to have most of the bugs ironed out at this point, as we didn’t see a lot of changes this time, but players facing these minor issues may be relieved they’re now fixed.

Without further ado, here are the full MLB The Show 22 Update 1.09 Patch Notes:

Franchise and March to October:

We’re also due for a roster update this Friday, so check out our predictions to decide which MLB The Show 22 players to invest in before the next set of ratings changes.