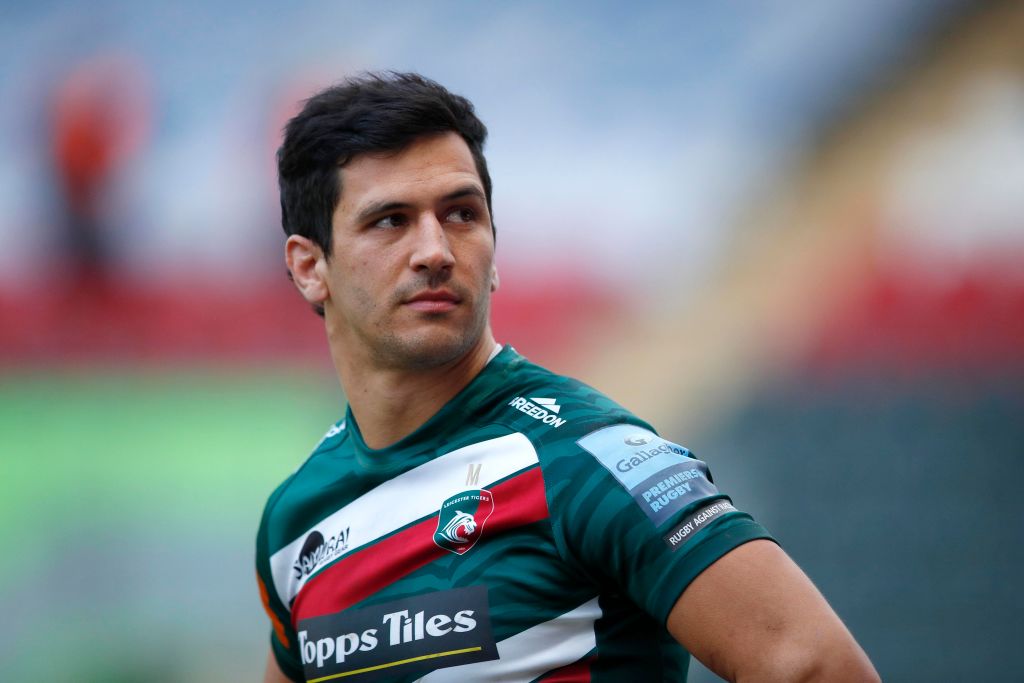 He has earned 57 caps for Argentina, and prior to his time at Tigers played 47 times for the country’s now-disbanded Super Rugby team Jaguares, and has been selected for Scotland’s tour their next month.

“I like how Newcastle want to play the game, and I feel like I can fit in there,” said Moroni in a statement on the club’s website, revealing he …