Turkey Clears the Way for Finland and Sweden to Join NATO

To Counter Putin, Biden Tries to Assemble an Upside-Down Cartel 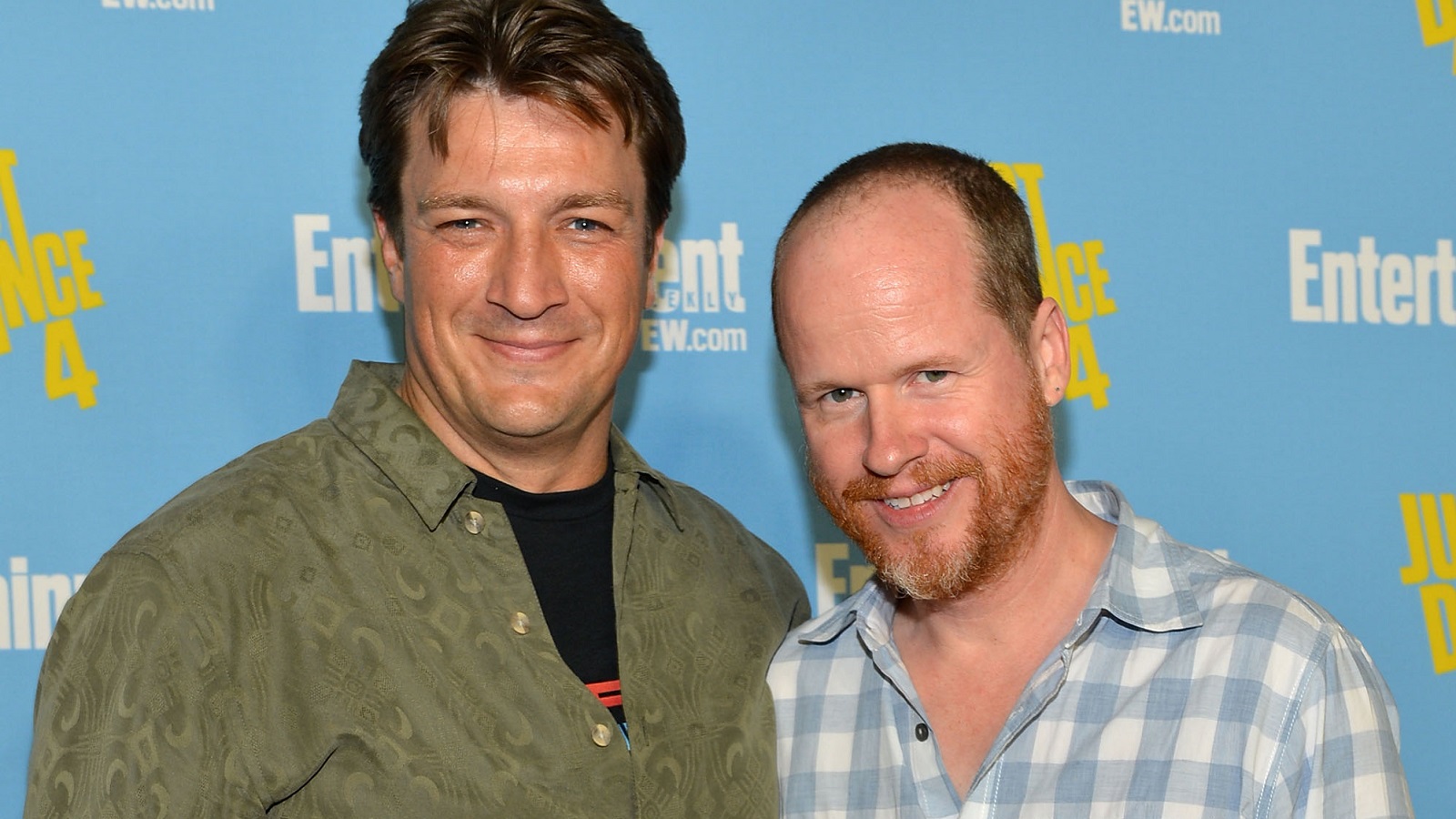 Once upon a time, Buffy the Vampire Slayer creator and The Avengers director Joss Whedon was the undisputed king of Hollywood geeks. His every word was followed by millions of passionate fans, he was considered a pioneer for his female lead characters, and was regularly one of the go-to writers to punch up a high-profile script.

Now his crown has fallen, with the fallout from his disastrous direction of the theatrical cut of Justice League (and subsequent revelations from the casts of his various shows) making him persona non grata. The situation was cemented in a car-crash interview with Vulture at the beginning of the year that seemed to confirm everyone’s worst suspicions.

But it seems Whedon still has a few people on his side. Firefly and Serenity star Nathan Fillion was quizzed about the director on Michael Rosenbaum’s Inside of You podcast. When asked if he’d return for a reunion, Fillion said “why wouldn’t I?”. Then he was questioned on whether he’d sign up if Whedon wasn’t involved.

Fillion said that would be “heartbreaking” and was asked for his take on Whedon, who he staunchly supported.

“Funny, self-deprecating, incredibly talented… maybe a little haunted. By his own admission that guy is a work in progress. I would work with Joss again in a second.

Perhaps Fillion might have a different opinion if he was a teenage girl cast in a Whedon production or a lead actor that became pregnant? Hell, even when working on Firefly, Whedon gained a reputation for cruelty.

Despite everything, this isn’t the end of the road for Whedon. For all the breathless talk of celebrity cancel culture, Hollywood is inordinately ready to forgive men for their transgressions and welcome them back into the fold. With Whedon’s long history of uncredited rewrites, he may secretly be working on major projects as we speak.

But even if Whedon returned for a Firefly or Buffy comeback show, he’ll never regain the “good guy” reputation he clearly valued so highly.