Sources: Mills opts out, still in play for Nets

Mechanism Of Transaction Through BTC

U.S. to increase its military presence in Europe

Paris attack: ‘We still have our injuries, our traumas, our nightmares’ 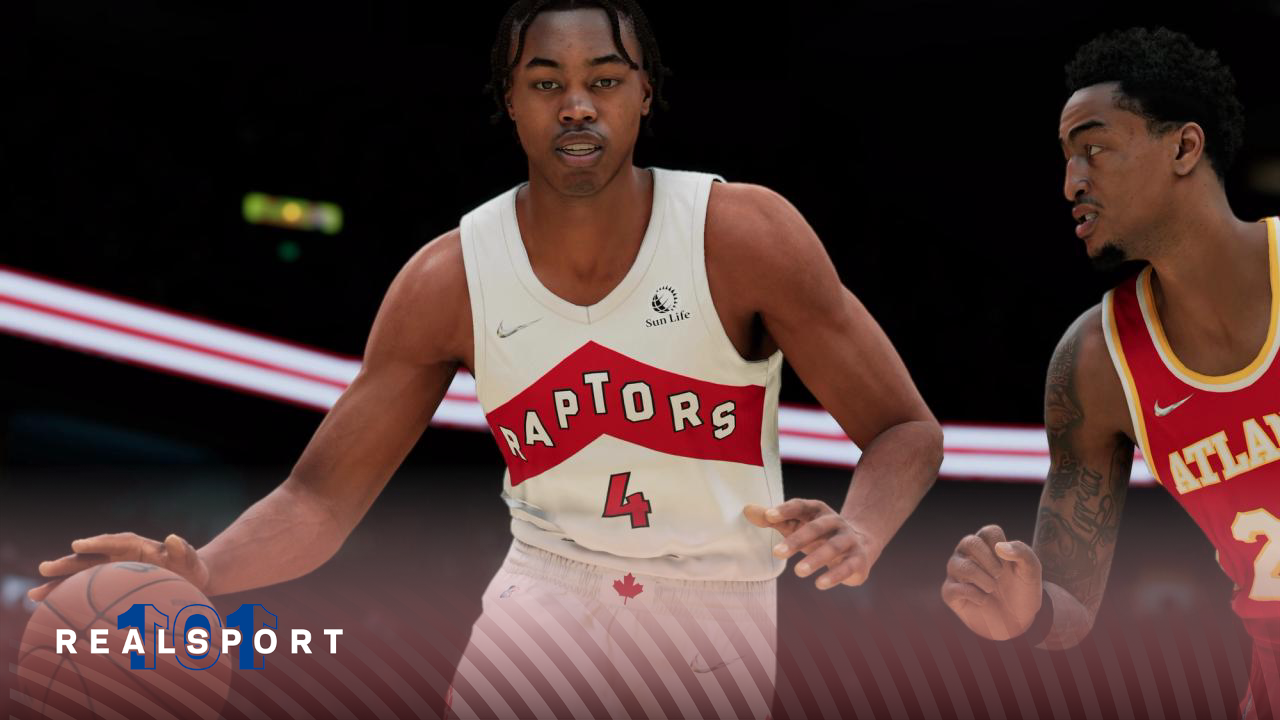 You’ve got a chance to add a plethora of Dark Matter cards to your lineup today with the NBA 2K22 MyTEAM Next Packs.

This set features the top rookies of the 2022 NBA Draft, featuring Paolo Banchero, Jabari Smith, Chet Holmgren, and others.

Let’s take a look at the pack prices, the Skill Challenges, and the Locker Codes.

These packs were first announced on June 22, 2022, revealing that there would be new packs based on the NBA’s latest rookies.

The question is, are these NBA 2K22 MyTEAM packs worth it, and should you buy them? Depending on how much MT you have, they might not be.

Although this set only has Dark Matter cards, there aren’t any Deluxe Packs available for this set. Because of that, purchasing these packs might not be a good idea.

Here are the prices for each of the Next Packs:

The Box Topper set is 225K VC due to the fact that you’ll receive one guaranteed Next, Invincible, or End Game player.

Now, let’s take a look at all of the cards available in the Next Packs.

As we mentioned above, these NBA 2K22 MyTEAM packs contain cards that feature the top picks in the NBA Draft.

Here’s the breakdown of all the players within the Next Packs, including the three second-year players:

All of these cards are great, but purchasing a ton of these packs could run you out of MT and VC. So, here’s how you can get a few NBA 2K22 MyTEAM Next Packs.

There’s a way that you can grab a Next Pack by completing an NBA 2K22 Skill Challenge and entering a Locker Code.

For the Skill Challenge, you’ll take on the players from the set on Pro difficulty in a full game with three-minute quarters. If you win the game, you’ll earn yourself a free pack.

Enter the NBA 2K22 MyTEAM Locker Code: ‘NEW-ROOKIES-IN-MyTEAM‘ for a free Next Pack that could land you the End Game Scottie Barnes.

This Locker Code will only be available for a week and expires on June 30, 2022. The Next Packs will expire on the same date as well.