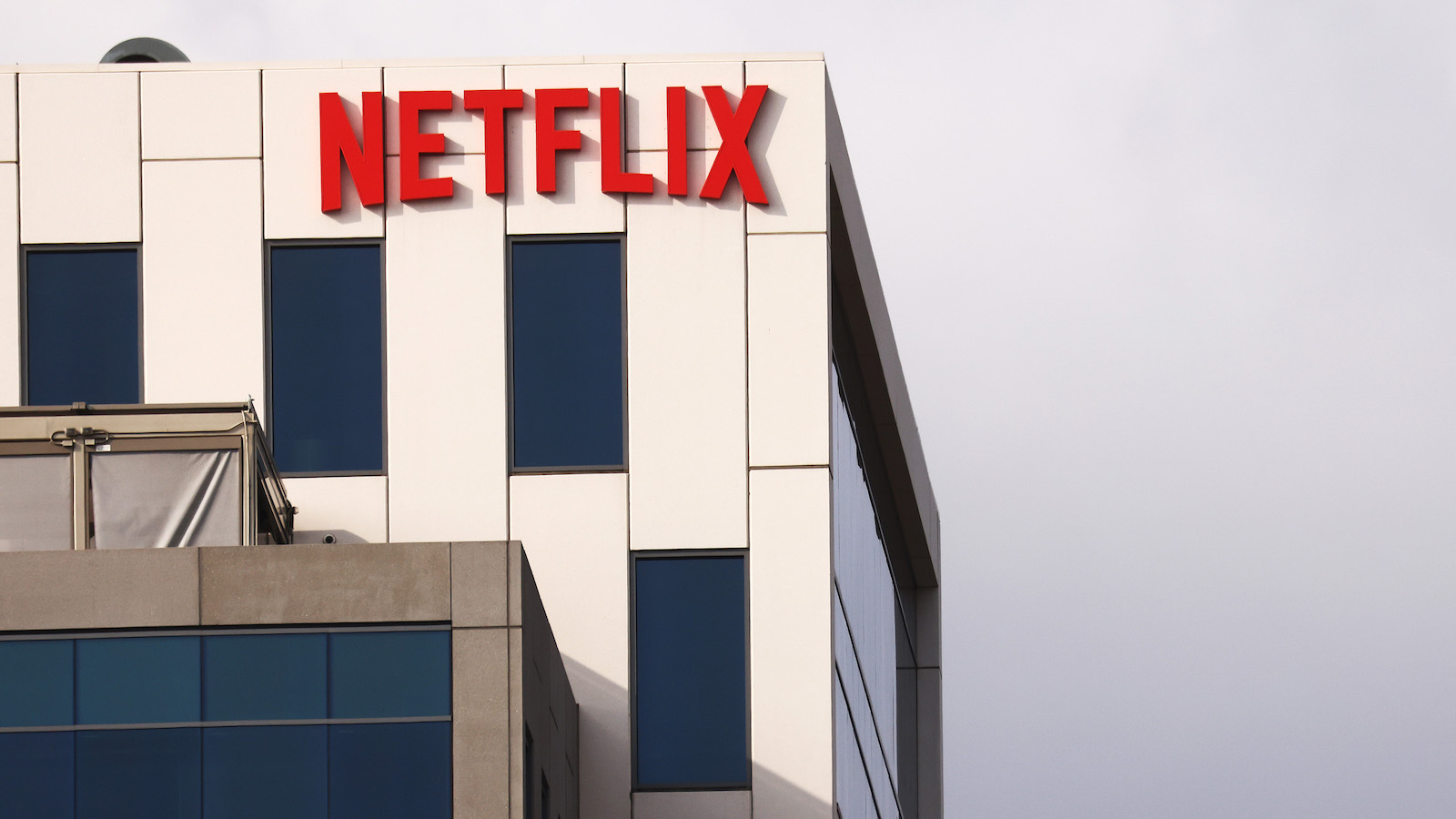 Citing slowed revenue growth, streaming giant Netflix has let go of 300 employees in the second round of job cuts. The entertainment company released 150 full-time employees, as well as many of its contractors and part-time workers in May. The cuts will affect departments company-wide.

“Today we sadly let go of around 300 employees,” a company spokesperson told Variety. “While we continue to invest significantly in the business, we made these adjustments so that our costs are growing in line with our slower revenue growth. We are so grateful for everything they have done for Netflix and are working hard to support them through this difficult transition.”

Netflix’s fortunes have diminished shockingly over the last year due to heavily increased competition from newly formed streamers, including Disney Plus, HBO Max, Apple TV Plus, and Peacock. After years of owning the market handily, the company lost close to 70% of its value at the end of the first fiscal quarter after it was announced that the vanguard streaming service had lost 200,000 subscribers and is expected to lose another two million in the following quarter.

Although the company once served as a catch-all service for multiple companies’ films and series, the recent increase of competitors in the market, especially entertainment behemoths like Disney, which owns thousands of titles that once aired on Netflix and now stream exclusively on their own service, has forced Netflix to re-evaluate its strategy, relying ever more on original content and raising its subscription prices.

The company appears to be fully committed to its content spending, with a $17 billion budget in 2022 for original shows and films. It remains to be seen if that programming will be enough to keep its current employees’ jobs secure and stop its viewer base from hemorrhaging.