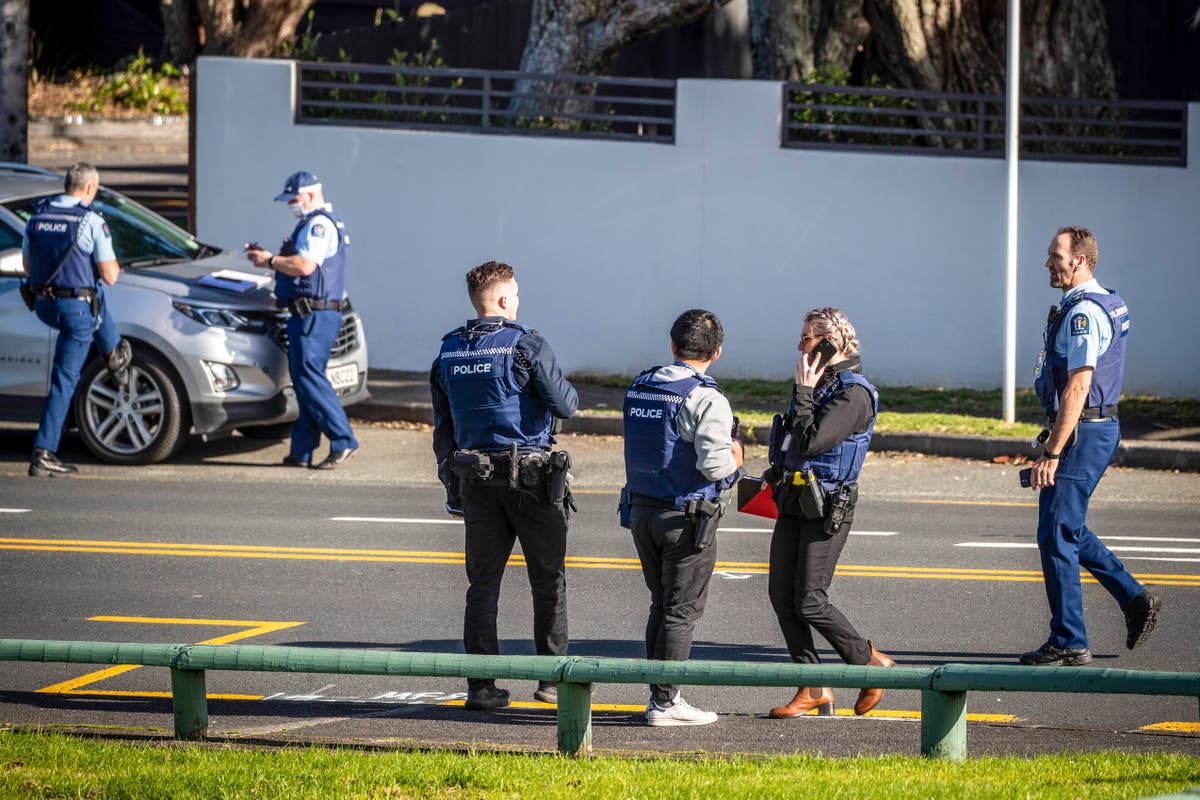 Four people were injured in a mass stabbing in New Zealand on Thursday, in an incident that has been described by Auckland police as a random attack.

“This was an isolated incident,” Waitemata district commander superintendent Naila Hassan said, according to news.com.au.

“This offender was on the move, he was on foot, it started in Murrays Bay [where he stabbed members of the public], and he continued to walk through to Mairangi Bay,” she said. “A number of members of the public were following him and eventually one of them intervened.”

She described the incident as a random attack and said there was no indication of it being a hate crime.

Police said the attacker had “quite a large knife” and is receiving care in a hospital for moderate injuries.

Authorities have not yet identified the suspect in custody. But charges will be pressed against him, Ms Hassan confirmed.

A witness said that she had to run away from the attacker off the beach in Auckland’s Murrays Bay. The woman said she was walking her dog and thought the attacker wanted to chat when he approached her.

“I was wearing headphones and went to take the headphones off to talk to him because that’s what I thought he wanted,” she told the NZ Herald.

But there was something about the man that put her on edge, the woman said, adding that then “he just started running at me”.

“And – fight or flight – I turned away and ran the other way and I looked back and he had a big knife, running at me,” she said. “I was screaming, calling out for help because he was chasing me with this big knife.”

Another witness said that a woman was stabbed at the bus stop across the road from CafeBayBay where he worked. The stabber then ran onto Murrays Bay beach, and attacked an “older Asian couple”, Issac Hong told Stuff.

The attacker then reportedly ran to Mairangi Bay and was chased down by construction workers from a nearby worksite before police apprehended him.

Police have lauded the efforts of citizens in helping to stop the attacker.

“It could’ve been a lot worse and that’s why I really need to acknowledge the bravery of those members of the public that intervened to bring this to a conclusion,” said Ms Hassan.

How Aussie farmers are hoping to win over tequila fans

How Aussie farmers are hoping to win over tequila fans