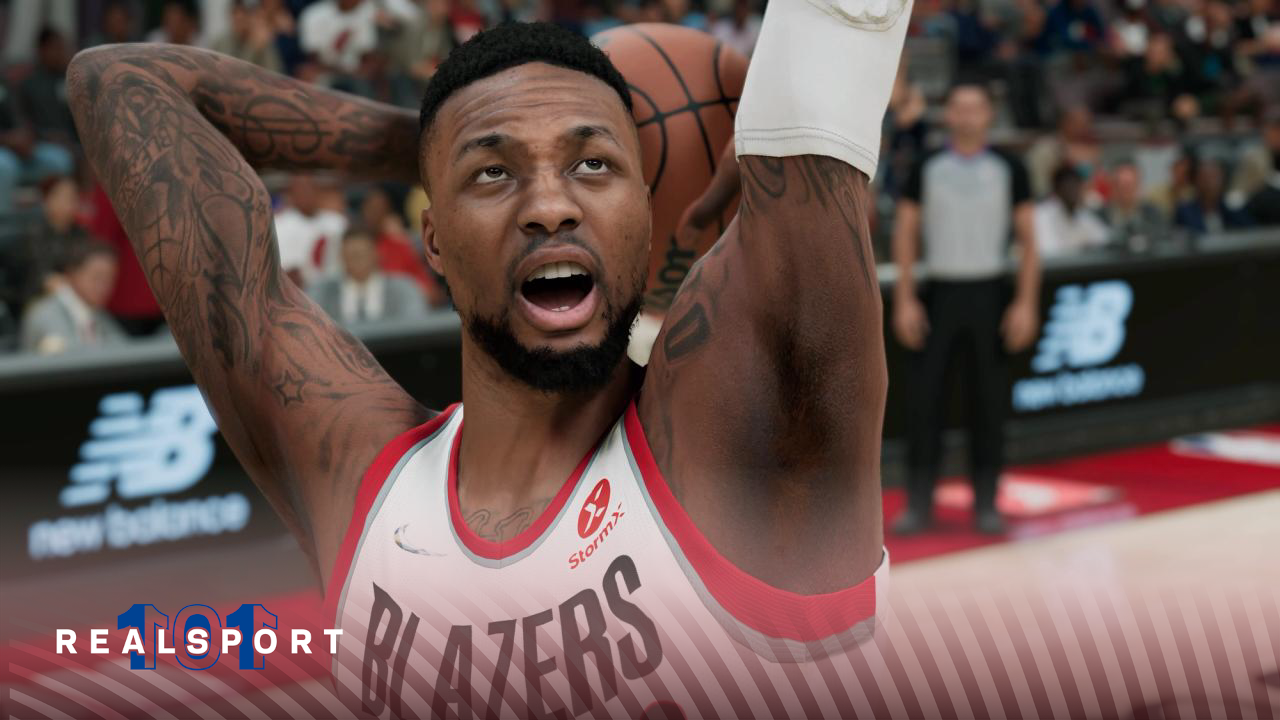 The Mega Bundle in NBA 2K22 is back and this time it brings some incredible rewards with it again. This is a great chance for VC, gear, 2XP, and more.

So, how much will it cost you and what will it give you in MyTEAM and MyCAREER? That’s the question we intend to answer today.

Let’s take a look at the Mega Bundle for NBA 2K22.

Earlier in the year another Mega Bundle pack was announced for NBA 2K22. However, the cards available weren’t nearly as good.

This bundle is available on all platforms for a low cost of $19.99. Considering the contents of the bundle, we believe it’s a great purchase.

Let’s take a look at everything you’ll receive for purchasing the NBA 2K22 Mega Bundle for $19.99:

You’ll have some time to decide to purchase the Mega Bundle in NBA 2K22, it will expire on September 8th at 11:59 PM.

The good news is that with the VC you receive from the Mega Bundle, you can use it to upgrade your MyPLAYER or purchase MyTEAM Packs.

Today, the Next Packs were added to the Pack Market, giving you the chance to add some of the new NBA rookies to your lineup. Each of these NBA 2K22 cards are a Dark Matter, there’s also the End Game Scottie Barnes.

Here are the prices for each of the NBA 2K22 Next Packs in MyTEAM it’s important to note that there are no Deluxe Packs available:

The 20-Pack Box with the Box Topper seems to be the one with the best value considering you could pull an Invincible or End Game card. Still, the Swish 5 packs are likely a better choice.

We know that some of you may have just purchased NBA 2K22 and along with it grabbed the Mega Bundle.

This is a great time to join NBA 2K22 considering you’ll have the chance to level up quickly and earn rewards, especially in MyTEAM.

There are also plenty of Skill Challenges to complete and Locker Codes to enter. The current Skill Challenge is handing out a free Next Packs to NBA 2K22 users that complete it.

You can also enter the above Locker Code or the one available for the Swish 5 packs in hopes of getting more tokens that you can spend here.