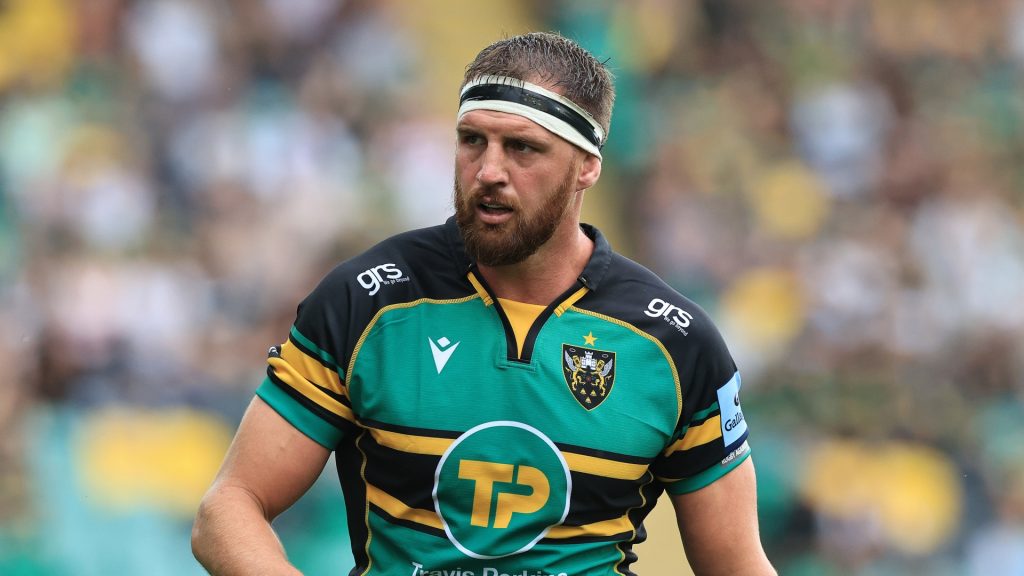 Ex-Wales midfielder Hadleigh Parkes will skipper the Barbarians in Saturday’s match versus Spain, the game that will the last professional appearance for fellow starters Devin Toner, who turns 36 on June 29, and the 35-year-old Tom Wood along with 38-year-old replacement Joe Tekori.

The respective former Ireland, England and Samoan internationals are all set to hang up their boots following the match in Gijon that the Barbarians have completely revamped for following last Sunday’s entertaining win over England at Twickenham.

France coach Fabien Galthie was in charge for that encounter last weekend and he named a starting team that included 14 Top 14-based players along with ex-England lock George Kruis, who was the man of the match in his last game before retirement.

Former Cardiff boss John Mulvihill is this week’s Barbarians head coach and he has named a start XV consisting of eight different nationalities – four Welsh players, three Irish, two each from Samoa and New Zealand as well as one representative from South Africa, France, Tonga and England.

Wiehahn Herbst and Seabelo Senatla had been named in the squad earlier this week but their places have since gone to replacement Allan Dell and starting right wing Owen Lane.

Barbarians president John Spencer said: “We are very much looking forward to this week as we prepare to face Spain next Saturday night. The club is buzzing after a wonderful victory over England on Sunday and this new squad, coached by John, is excited to take up the reins and embody the Barbarians’ ethos and playing style: spirit, passion, courage and flair, united by lifelong friendship.”