‘The Umbrella Academy’ creator already has plans for a fourth season

Novak Djokovic: ‘I am not chasing the rankings as much as I had until…’ 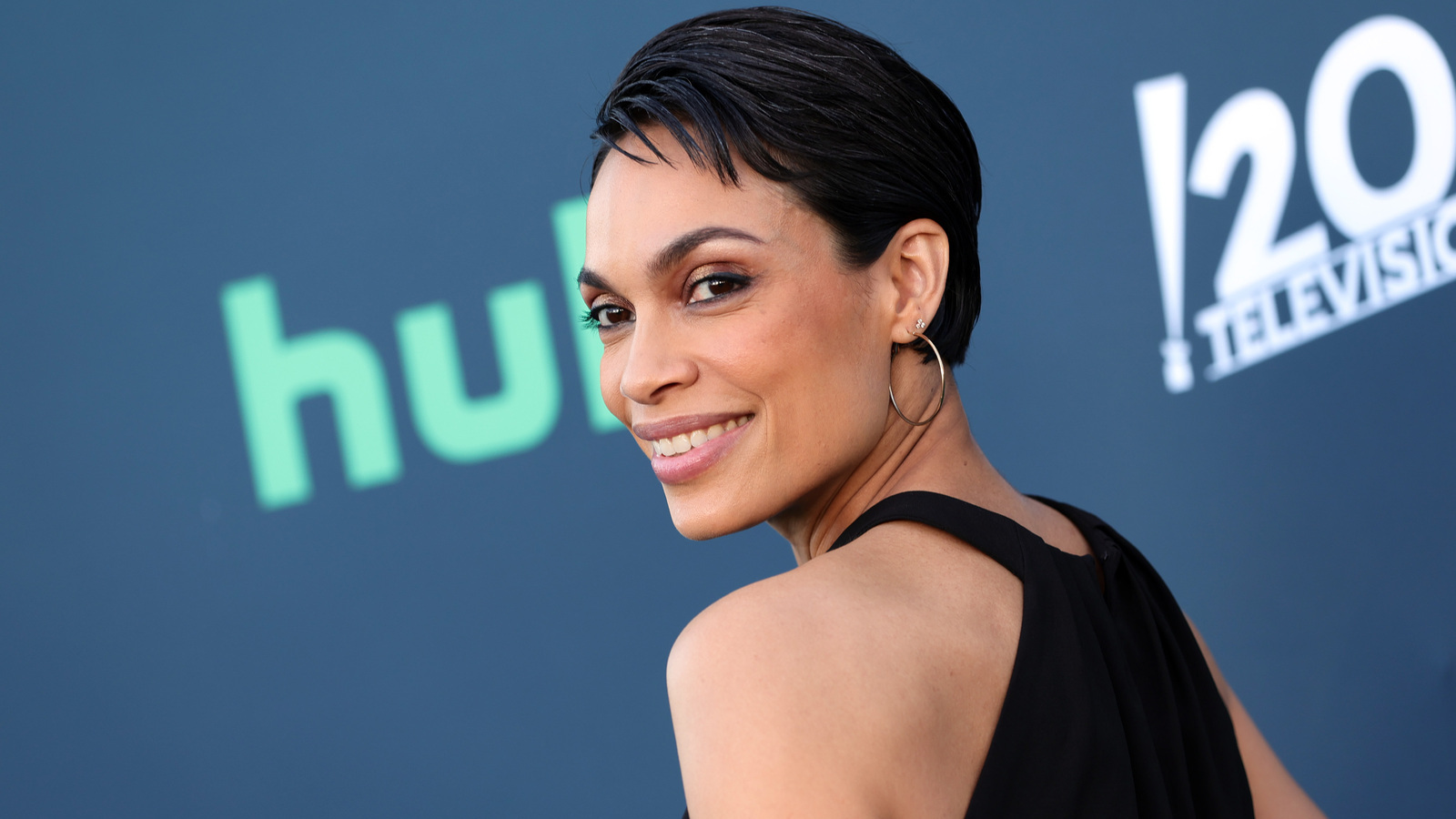 Warning: This article contains spoilers for the Obi-Wan Kenobi finale.

It’s not just Star Wars fans who have been turned into emotional wrecks by this week’s final episode of Obi-Wan Kenobi, but Star Wars stars, too. Ahsoka actress Rosario Dawson has shared her reaction to the Ewan McGregor vehicle’s grand climax, and it seems she’s too cut up for words. Unsurprisingly, it’s the unexpected callback to one of her own character’s key moments in the saga that did it for her.

“Part VI” concluded with an epic battle between Kenobi and Darth Vader, with Kenobi ultimately besting his former padawan by striking the Sith lord’s helmet with his lightsaber, exposing the scarred face of Anakin Skywalker (Hayden Christensen) beneath. This heavily recalled a similar moment during the Star Wars Rebels season two finale in which Ahsoka Tano (voiced by Ashley Eckstein) did the same thing.

The Rebels parallel left fans in tears, and it seems it did the same for Dawson as well. The Rent icon retweeted a write-up of the Obi-Wan/Rebels callback on Twitter, adding a series of broken heart emojis.

Dawson’s broken hearts might actually say more than just that she’s sad about the finale. Her response could also serve as a tease that Ahsoka is about to have her own confrontation with Vader, her old master, in her self-titled series. Though Disney has yet to make it official, Christensen is believed to be reprising his role yet again in Ahsoka, something that Dawson has basically confirmed herself on social media already.

Folks love the tragic bond between Ahsoka and Anakin almost as much as they do that between Anakin and Obi-Wan so any exploration of their complex dynamic in Ahsoka is welcome. The show is actually in production right now ahead of its streaming release sometime in early 2023. To recap Rosario Dawson’s journey as the erstwhile Jedi so far, revisit The Mandalorian season two and The Book of Boba Fett on Disney Plus.